The Chiefs are reshuffling their League of Legends roster slightly after falling to red-hot ORDER in the LCO 2022 Split One Grand Finals. The only major change, sources have told Dot Esports, is ex-PEACE support Ryan Aladoric Richardson is expected to join the starting lineup over Dragon Dragku Guo.

Aladoric played alongside Chiefs mid laner James Tally Shute at Worlds in Iceland at the end of last season but failed to find an LCO starting spot for Split One this year.

The roster found a heaping of success in the regular season, finishing top-seed with a 192 record. Chiefs came out on top in a 32 against Pentanet.GG in the playoffs upper bracket in an instant LCO classic before losing the grand finals.

The shock ORDER upset forced the Chiefs squadwhose goal since the start of the year has been international League playinto a light Split Two reshuffle.

The support star, who role-swapped from top lane for the Chiefs in June 2020 and was named first-team All-Pro support in LCO 2022 Split One, is signed with the org until Nov. 2022. There was talks behind the scenes the Australian would find a spot in North America for the upcoming Summer split, but Dot Esports understands those have since fallen through and are set to simmer until the end of the year.

If Dragku fails to find a place on another Oceanic team before the start of Split Two, the support could still stand in as the orgs reserve player for the LCO season. 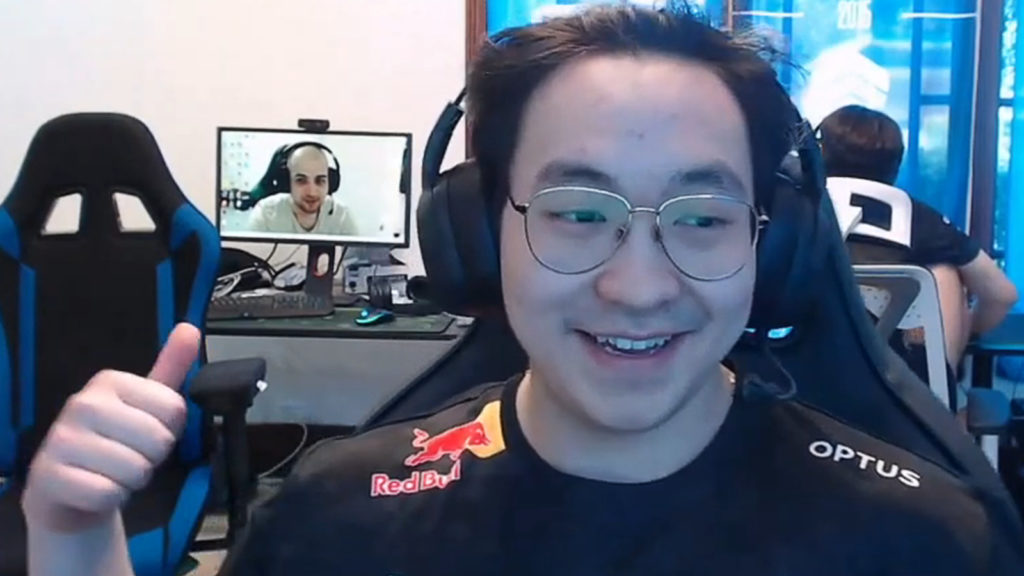 Aladoric returns to the LCO following a four-month period teamless. Prior to his hiatus from Australias top-flight competition, the 22-year-old spent a year with PEACE. The star was given a chance to leave the org halfway through 2021 but stayed and eventually represented the region at Worlds with the team.

He has played 93 top-flight domestic games in the OPL and LCO.

The returning Oceanic pro started his League career with Legacy Genesis in 2017 and made his professional debut with The Chiefs in the OPL that same season.

Latest comments
No comments yet
Why not be the first to comment?
Featured news
LCO8 days ago