It was a hell of a season, and not in a good way.

Team Spirit didn’t have the best season in 2022 despite emphatically winning The International 10 the year prior. Things started well in the first part of the season. They topped the ladder in the DPC EEU 2021/2022 Tour 1 and won the Regional Finals. But things came tumbling down from that point onward.

The DPC EEU 2021/2022 Tour 2 was postponed due to the conflict between Russia and Ukraine, which took a toll on the squadespecially Yatoro and Mira, who hail from Ukraine. The team was forced to relocate to Serbia due to the conflict, which exacerbated things even more.

“Everyone understood something fucked up was happening, and we needed to deal with it,” said offlaner Collapse in a season re-cap video. “If we didn’t, we would be stuck in a loop, wasting our careers this way for the rest of the time.” 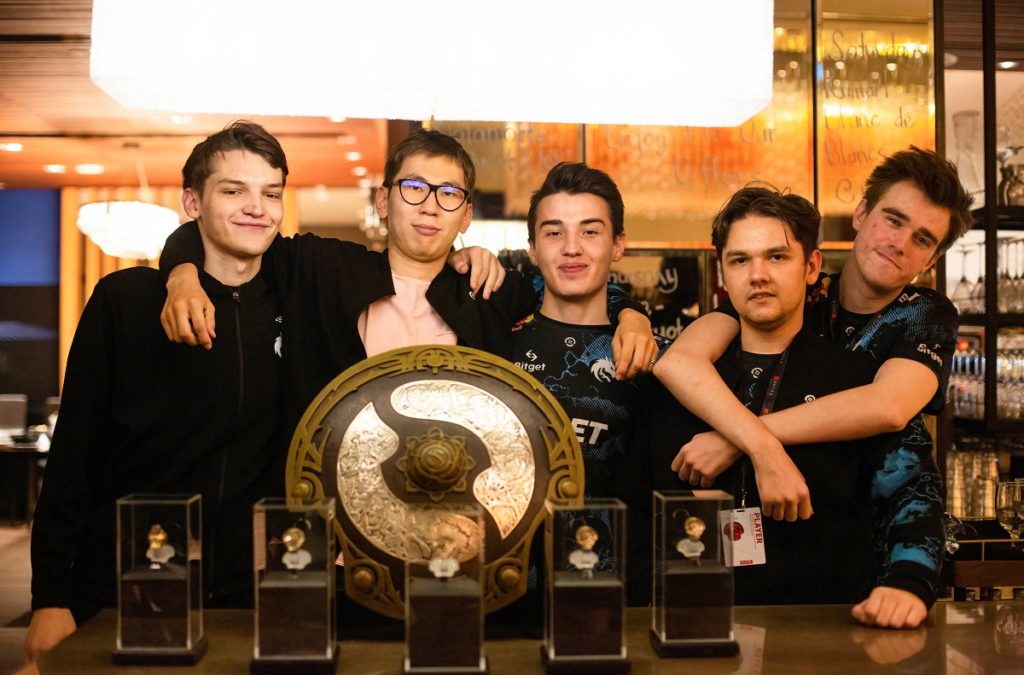 To compensate for the uncertainty, tension, and anguish brewing, Spirit scrimmed a lotperhaps a little too muchto the point where their performances plummeted. It cost them dearly at the Stockholm Major, where they finished ninth.

After that, the downward spiral continued to the point where they almost disbanded, according to manager Ruslana “DKLana” Berest. But even though they didn’t, and managed to finish third in the DPC EEU 2021/2022 Tour 3, they missed out on a direct invite to TI11, and team morale was at its lowest.

Like true defending champions, though, they soldiered on at the Riyadh Masters, finishing second, and used the newfound motivation and sense of unity to win the Arlington Majorthe final tournament before TI11.

After that, they took a month-long break. At that time, some players barely touched the game, while others played religiously. A patch also dropped, which drastically changed the meta heading into the tournament. It was the straw that broke the camel’s back.

When the players returned and started boot camping, all hell broke loose. “We were arguing most of the time,” said Mira. “This time, it was mostly connected to Collapse, and it was very difficult to play in such an atmosphere.”

Their poor performance at TI11 happened soon after, followed by TORONTOTOKYO leaving the squad.

A new season is underway, though, and things are going well for Spirit. It’s still early days, but they beat Na’Vi in the first and only series they’ve played so far, and things are on the up and up. BetBoom, TORONTOTOKYO’s new team, also started the season with a win, but there’s a long way to go.