So long, Peter Cottontail—bunnyhopping has been nerfed in MW2

Less than two days before the Oct. 28 launch of Call of Duty: Modern Warfare 2, developers Infinity Ward released an important list of changes made to game’s core multiplayer mode following insights learned from the beta.

The changes primarily focused on improvements to enemy visibility and reduced player footstep audio but also alluded to some movement changes, saying that slide, ledge hang, and dive mechanics had been refined, while certain movement exploits were addressed. 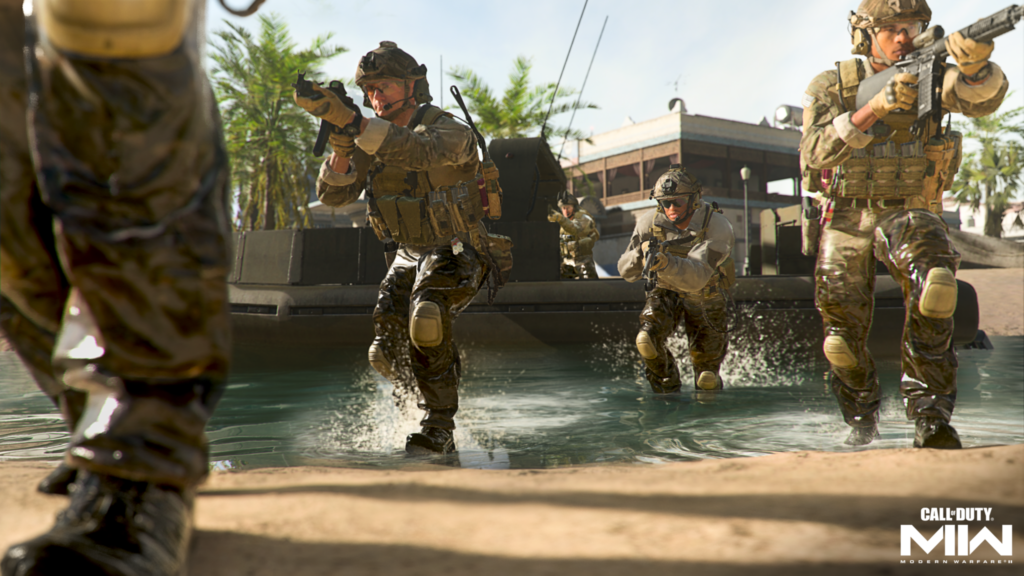 Now that the game is being slowly released worldwide, players are seeing the refined movement first hand and realizing that the bunnyhopping they relied upon in the beta is no longer viable. One user on the ModernWarfareII subreddit said that multiplayer bunnyhopping now feels as slow as it does in the campaign.

The same user said that both sliding and using tactical sprint feel better and smoother, and remarked that drop shotting also feels “noticeably slower.” They said that movement now feels less like a combat mechanic used to get an advantage in encounters and more just like a standard movement mechanic. CoD influencer CharlieIntel also remarked that movement “feels quite nice compared to beta” and is “a lot smoother.”

Movement in MWII feels quite nice compared to beta. A lot smoother.

The initial reactions to the movement changes (smoother sliding and movement, and no bunnyhopping, drop shotting, or slide canceling) appear to be mostly positive. Many seemingly are happy with the movement changes as players are now less reliant on movement abilities to be good at combat. One Reddit user even said that another user’s post about refined movement “did more for me in terms of marketing in one paragraph than the entire game has done in the last six months.”