Kings Canyon is finally rebuilding after its destruction in season five.

The next season of Apex Legends, Hunted, is launching on Aug. 9, bringing with it a map update to Kings Canyon focused on rebuilding, rather than further destruction to the battle royale’s iconic original arena.

While Thunderdome remains lost at sea, popular POI Skull Town is finally making its return to the surface under the new name Relic, arriving next season alongside changes to locations such as The Cage and Broken Relay. According to Respawn’s lead level designer Jeff Shaw, the more holistic approach of this update to Kings Canyon is part of a new philosophy where a variety of areas are looked at but with one focus in mind: the overall health of the entire map.

“With Kings Canyon, its our oldest map. Its been around since launch and its gone through plenty of changes,” Shaw said at a press event last week. “So with that, we really wanted to look at the big picture and focus on the maps major pain points.

One of those major pain points was in the form of the map’s missing landmass following Skull Town and Thunderdome’s destruction in season five. While some of it was added back with the introduction of the Crash Site POI in season eight, it didn’t solve a fundamental flaw in the pacing of fights and rotations in the area that the now destroyed POIs used to occupy.

“We had a few reasons to create this new POI in this specific location,” Shaw said on the topic of Relic. “One was, of course, bringing back some of that classic Kings Canyon gameplay that people love and miss. But then the other big reason we decided to put the POI here was a solution to a problem that we saw. We found that, with the missing landmass, moving between Caustic Treatment and Market and Octanes Gauntlet really funneled you into this sort of single lane. We felt this area was lacking rotational options, and so bringing back all this land with Relic was the solution and answer to that problem.”

But a resurrected Skull Town is not the only significant change Kings Canyon is undergoing. Respawn went through a number of other locations, including The Cage and a non-POI internally named Hillside, and made major adjustments to them where it believed squads could hunker down and prolong a fight for too long. 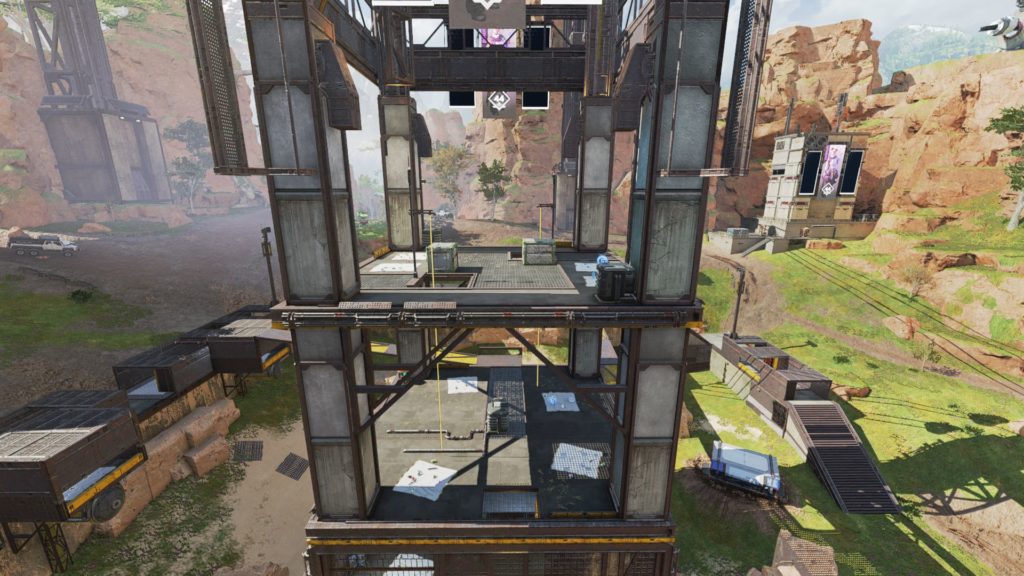 For The Cage, this resulted in its top floor being dramatically lowered and many of its interior spaces being converted into open spaces with limited cover. “We felt that The Cage was really dominating the area that it sits in and teams could really bunker in there,” Shaw said. “[We] opened it up a little more so that fights could resolve a little quicker in that area.” The Hillside location, previously made up of a two-building complex next to Containment, saw a similar removal of its interior spaces in favor of an open fighting space with the goal of shorter fights.

Like Skull Town being renamed to Relic with the new update, Broken Relay is also getting a new name, Basin, alongside an expansion to the POI. With The Rig and Capacitor nearby proving to be more appealing drop locations in Kings Canyon’s northeast corner, a smattering of new buildings and loot locations have been added to Basin with the hopes that it will spread out the drop locations further.

These changes in and of themselves are already more significant than map updates traditionally included in a single season, but Shaw went on to describe how the team has also looked at all of Kings Canyon’s macro and microelements.

“Were looking at all the facets of the map, and focusing on the health of the map, and really identifying problems on the map and coming up with solutions to them and trying to touch more areas of the map instead of just like a single corner or something like that,” Shaw said. “Its something were really excited about and its definitely a new philosophy that were going to be leaning into for future map updates.” 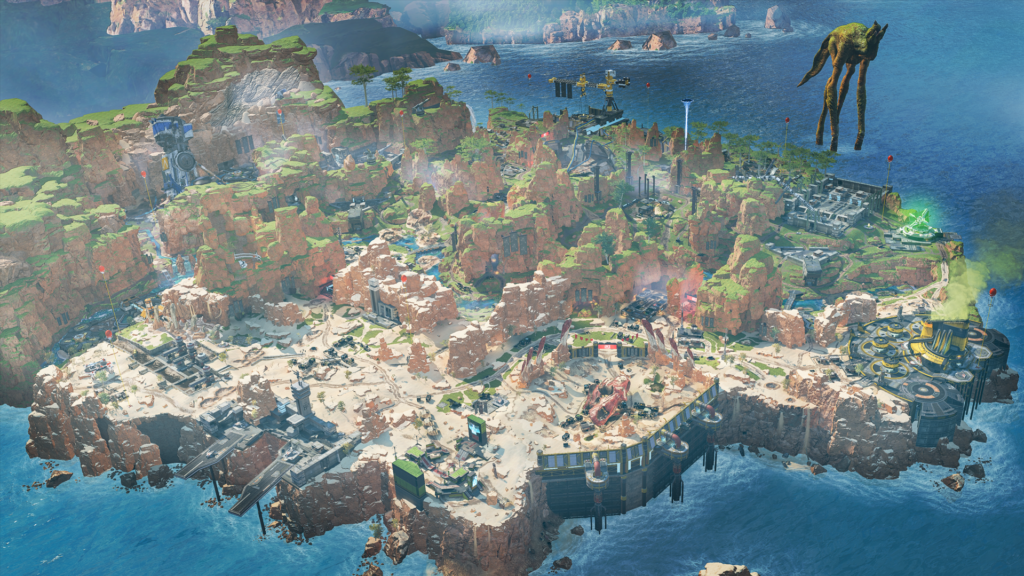 Players who dive into the Kings Canyon map update when season 14 launches will also notice that the map has received a visual overhaul. Kings Canyon has not only been relit by the lighting team but also has a new skybox, according to Shaw. “Its made Kings Canyon much more vibrant and its really breathed new life into the map itself,” Shaw said.

Players can explore every facet of the updated POIs and the new POI Relic when season 14 of Apex goes live on Aug. 9, alongside the new legend and a major level cap increase.

Latest comments
No comments yet
Why not be the first to comment?
Featured news
Apex Legends31 minutes ago