Fears in the fandom have sparked several Riot responses.

High-ranking Riot Games developer Ryan Reav3 Mireles has come out swinging against claims the devs have put League of Legends into maintenance mode to focus on VALORANT and other projects, just hours after a formal apology from Riot regarding the Brink of Infinity season hype video.

Mireles, commonly known as Reav3, denied League has lost its flagship status in the Riot Games studios and promised the 13-year-old MOBA title is still very much a focus for the company heading into the 2023 season.

Instead, the League gameplay boss offered up a simpler answer for recent missteps: Riot, like many companies, is still suffering from COVID-19 shockwaves.

According to Mireles, a host of Riot developers in the League team as well as those assigned to other projects took advantage of the studios work-from-home policies and then moved on to different ventures when that came to an end. To put it eloquently, he added, shit happens.

I can understand why people would draw that conclusion [that Riot is leaving League as is from now on], he said in reply to worried players on the League Reddit forum on Jan. 10. I can assure you though, we are not.

He added: It wasn’t because Riot cut budget or scope for League [either]. 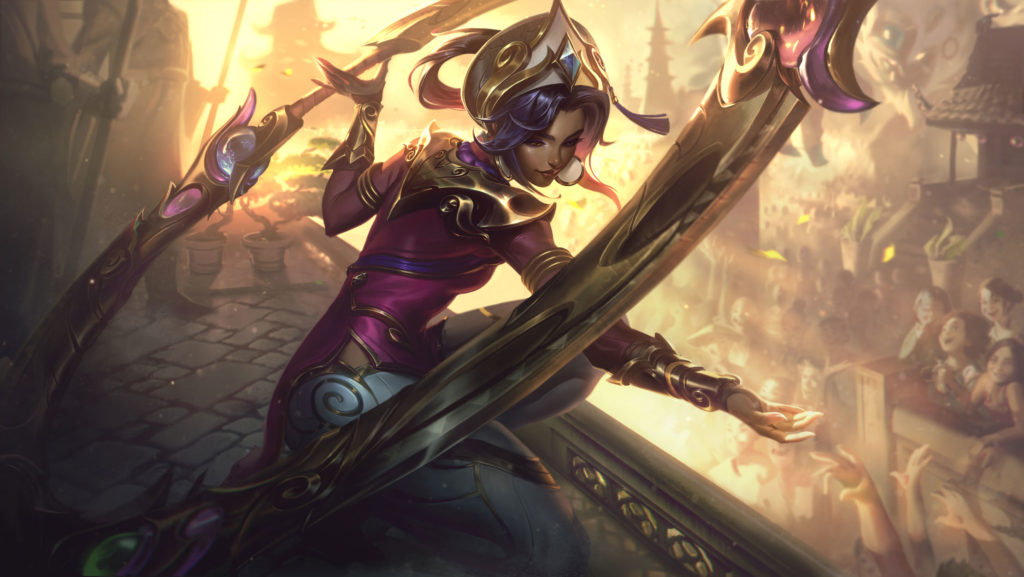 That sentimentthat League has firmly been shoved onto the backburners to give VALORANT and future titles like Project L (Riots new fighting game) and the League MMO more loveis one that has sprouted like wildfire across the fandom these last few days. It hit a fever pitch after the Brink of Infinity debacle.

In particular, Reddit and Twitter have been flooded with worries the title has entered an end-of-days scenario after a dozen years at the forefront of gaming. The biggest fear fans have across social media is a major slowdown of content.

The content did roll in across 2022, of course: Riot shipped five new League characters, several smaller events, and nearly 140 skins. The problem many players have vocalized, however, is there were no cataclysmic, community-geared updates, and limited-time events all but disappeared. On top of that, the MOBA titles event passes basically became cheap cosmetic unlock systems.

On top of that, Skarners heralded rework has dragged to a near halt, Ahris visual upgrades shipped late, and Riot has yet to announce any 2023 League events. 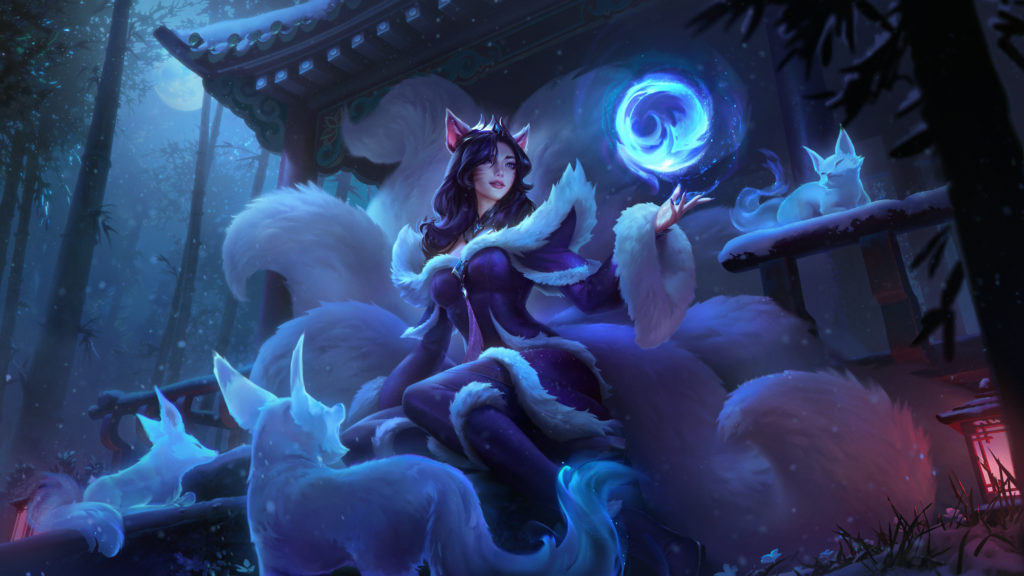 From the sounds of things, Riot knows something has to change toothe dev team is already brewing up more for this year, including bigger things they hope will put the fandoms mind at ease about League’s future.

“Rioters care so much about League, even the Evil Riot Leaders who supposedly care the least,” Riot Siraris, a product manager for the company, wrote in the same thread. He then asked the fans to give Riot the benefit of the doubt. “Almost everyone who works on League loves League dearly, and wants what’s best for it.”

There was one big point both made though: The only thing that will change peoples opinions is when we ship content, Mireles conceded, before promising there are things coming; players are just going to have to wait a little longer. He also confirmed there would be an update on more LTMs sometime early this year after the League team in question reset their goals.

So far, only League Patch 13.1 has been released this season. The art and sustainability update (ASU) for Ahri is currently on the League PBE realm for early testing.