The stats support his claim—to an extent.

After hearing Worlds 2022 viewership was down 40 percent because it takes place in North America, an inconvenient time zone for Asian and European viewers, Tyler Tyler1 Steinkamp was curious to see how it impacted the NA League of Legends streamers too.

The amped-up streamer investigated the matter himself. He flicked through a list of NA League streamers, including Bobqin, Chase, and Tarzan, and noticed they had barely any viewers.

This led him to fear the worstWorlds 2022 has also killed the NA League streaming scene since most people want to watch the event. 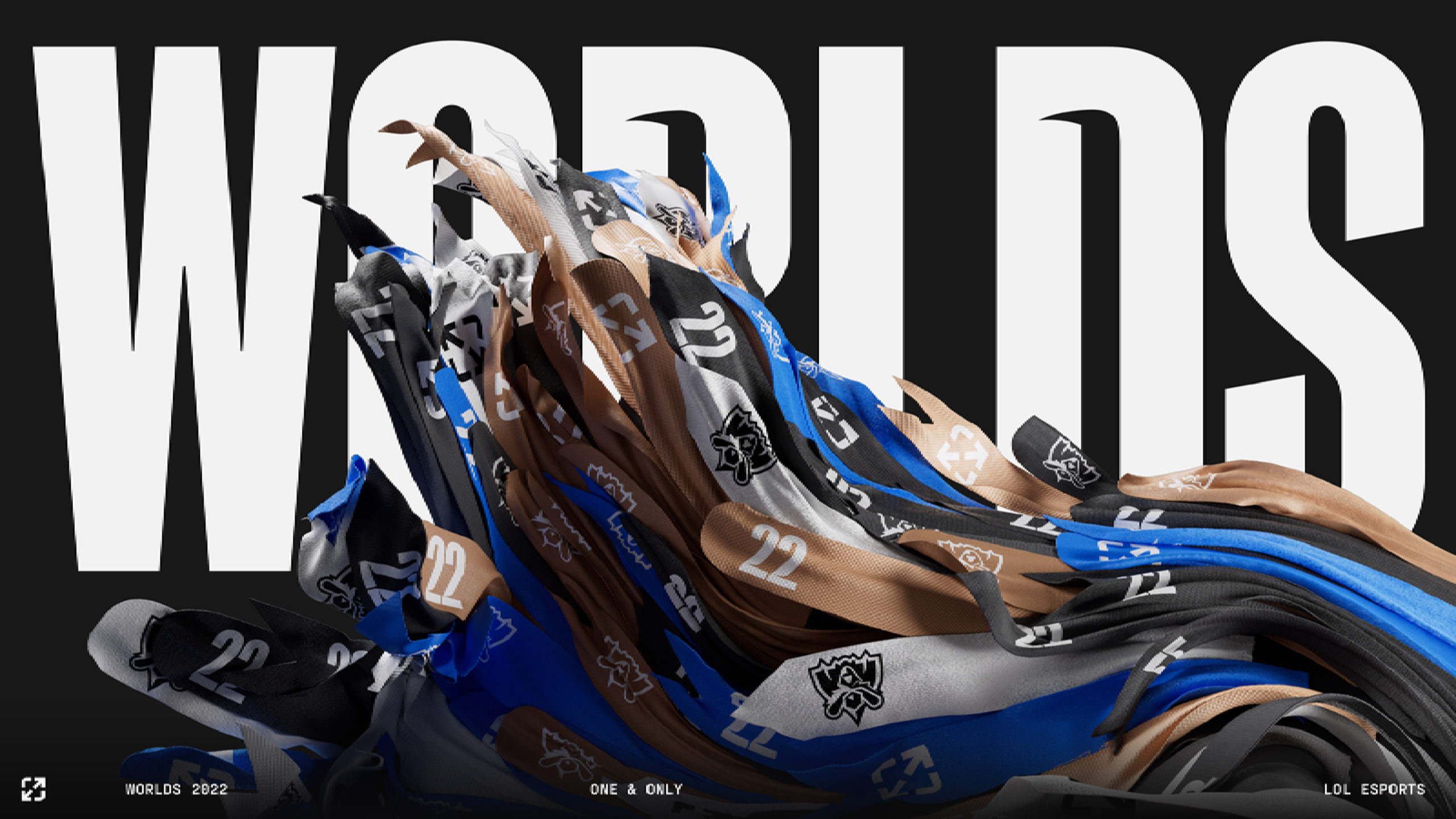 Did Worlds 2022 being in NA kill NA league streaming? Because nobody gets any viewers now, he said.

According to data from TwitchTracker, Bobqin, Chase, and Tarzan had fewer average viewers in Octoberthe month Worlds 2022 was held, compared to previous months, which supports this claim.

Tyler1s viewership has also dropped slightly, but its impacted him far less than others, given his popularity. He averaged 15,570 viewers in October, down from the 26,192 he averaged throughout the year.

Of course, theres a good chance these numbers will bounce back once the event ends on Nov. 5. So saying it has killed the scene is a bit of a stretch a temporary dip is perhaps more fitting.

Well have to wait and see how it pans out.