Season one of Modern Warfare 2 and Warzone 2 will feature 4 new weapons, 6 new operators

Get a new look with the new season.

Season one of Call of Duty: Modern Warfare II and Warzone 2 will add four new weapons and six new operators to the game.

The community has highly anticipated the first season of MW2 and Warzone 2 with the talk of new maps, emblems, weapons, and more. For the title that has become the most-played Call of Duty game of all time, the first season would have to deliver on the wishes of the fans and Infinity Ward did not disappoint. The latest Call of Duty blog post detailed what would be coming to the game in the new battle pass which includes the addition of four new weapons, two of which can be unlocked for free, and six new operators.

The four weapons being added to MW2 and Warzone 2 are the Victus XMR Sniper Rifle, BAS-P SMG, Chimera Assault Rifle, and the M13B Assault Rifle. While there will be no new battle rifles or marksman rifles the new additions cater to some of the most popular classes for players, especially with assault rifles which will be receiving two new additions with the new season. Both the Victus XMR and BAS-P will be included in the battle pass at launch while the two assault rifles will be added to the game outside of the battle pass throughout the season.

Alongside the four new weapons, there will be six new operators coming to the game as well. Zeus will be the newest operator at the launch who hails from the South Niger Delta region. Zeus will automatically be unlocked by players who purchase the battle pass, or for players who purchased the Vault Edition of MW2 that receive the battle pass for no extra cost. Klaus and Gaz are two operators that will be introduced to the game in the middle of the season and will be unlocked through bundles instead of the battle pass. 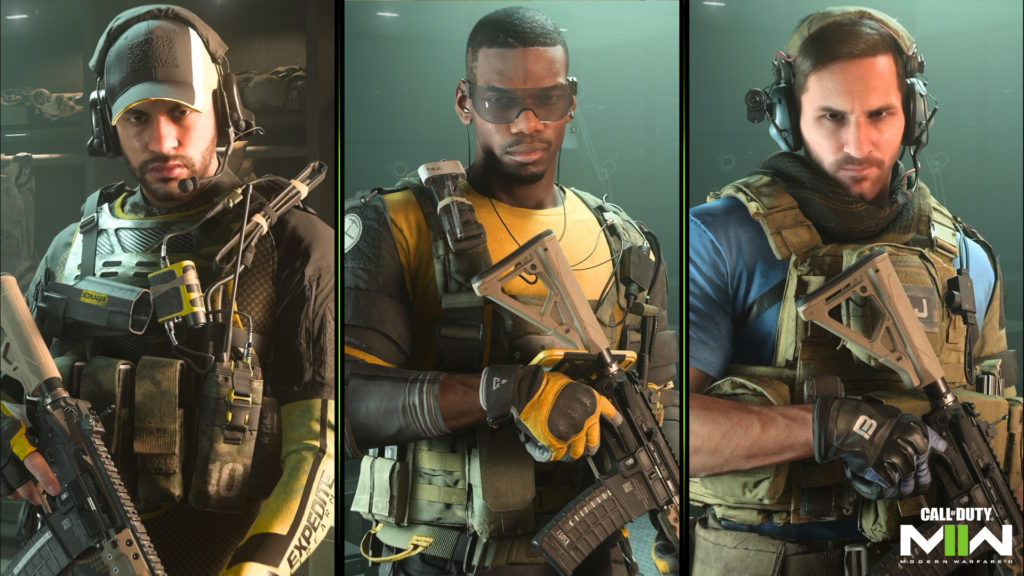 Finally, Call of Duty will be adding three legendary soccer stars as operators during the season update. These three can be picked up by purchasing limited-time bundles that will release throughout the month of November. Neymar Jr., who will debut on Nov. 21, Paul Pogba, set to debut on Nov. 25, and Leo Messi, who will round out the group by releasing on Nov. 29.