The streamer feels support mains are being trolled.

Former Overwatch League pro Brandon “Seagull” Larned is not a fan of Blizzard’s decision to lock the new hero behind a battle pass.

After years of rumors and speculation, Kiriko has been all-but-confirmed as the newest support hero coming to Overwatch 2. Fans are excited to get a new support hero and are loving Kiriko’s design, but Blizzard has already confirmed that the new hero won’t be playable right after the game’s launch on Oct. 4.

According to developers, Kiriko will be unlocked through the newly implemented battle pass system in the Overwatch sequel. Commercial Lead Jon Spector confirmed that the heroes can be unlocked without paying for the battle pass, but this means the hero won’t be readily available upon the game’s launch.

More information will be coming about the Season One Battle Pass soon, but the Overwatch community already isn’t liking what they’ve heard so far.

This includes Seagull, who ranted about the battle pass in a recent stream. 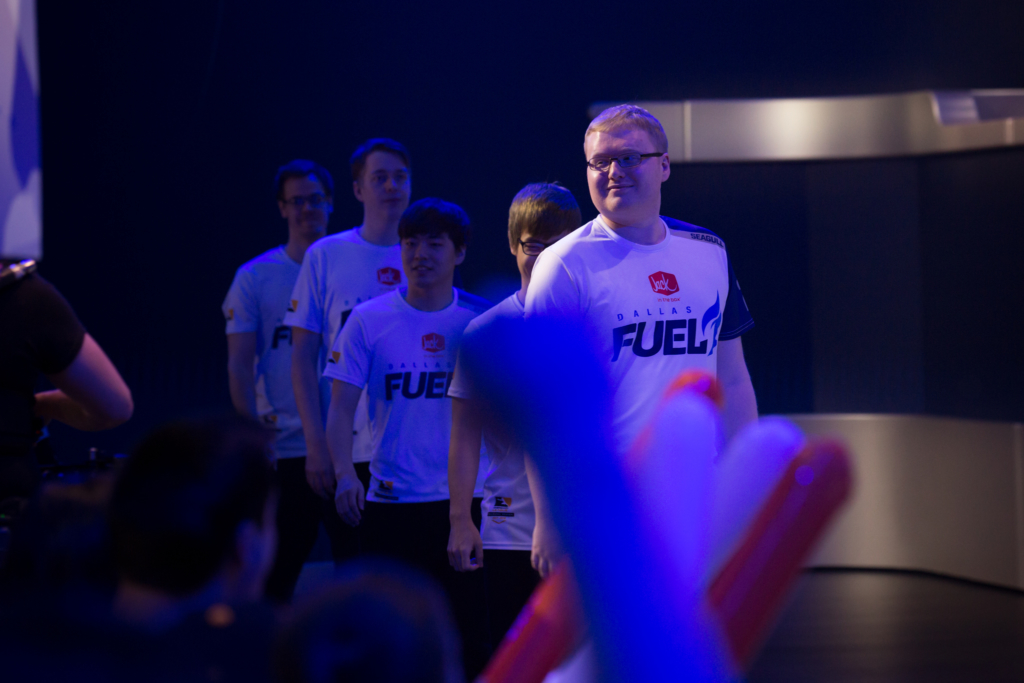 Seagull has been streaming Overwatch full-time for a while now. He told viewers in a recent stream on Twitch on Sept. 8 that support mains have been waiting for a new support hero for a while now. This is what made the battle pass system even more insulting to the fanbase.

He explained: “Support heroes don’t get a character for two-and-a-half years. The first support hero they get… Like, damn bitch. You gotta grind for this shit.”

Seagull went on to explain what made the battle pass system even stranger. He said that new heroes Sojourn and Junker Queen will be available at launch. But Kiriko will be the “odd one out” players have to pay for or grind for.

“Why not come out at release [with the three characters]. Then all characters after this in future seasons you’re going to have to grind for… No, they single out the supports,” Seagull said. “They’re like, ‘You are going in the pass, bitch.’ It’s so funny, dude.”

The decision to put Kiriko in the battle pass seemed to rub Seagull the wrong way. This has been a sentiment shared by others in the Overwatch fandom too, with many wondering how much Kiriko will cost or how long it will take to unlock her. Some leakers have previously stated it may take days.

Of course, the new hero is part of the leaked battle pass rewards as well.

Blizzard devs will be revealing more information about the Overwatch 2 battle pass soon, which may help address some of the community’s concerns.

Latest comments
No comments yet
Why not be the first to comment?
Featured news
Overwatch5 hours ago

Emongg has one big criticism of Overwatch 2’s competitive mode

Overwatch 2 servers will be down for several hours tonight