SBTC Esports and Team Secret are the SEA teams in the Wild Rift: Horizon Cup

They have made it to the grand final of the SEA Championship.

SBTC Esports and Team Secret have become the two Southeast Asian teams in the Wild Rift: Horizon Cup. The teams have made it to the grand final of the SEA Championship today, cementing their spot in Wild Rifts first global esports event.

Coming in as the first seeds from Vietnam, SBTC had a lot of expectations riding on their shoulders. They placed first in the group stage to advance directly to the upper bracket semifinals. After beating Team Secret 3-2, they faced group A table leader Buriram United Esports in the upper bracket finals.

Buriram looked set to take this series after winning the first two games. SBTC didnt falter, however, and managed a clean reverse sweep in the remaining three games to take the series 3-2. 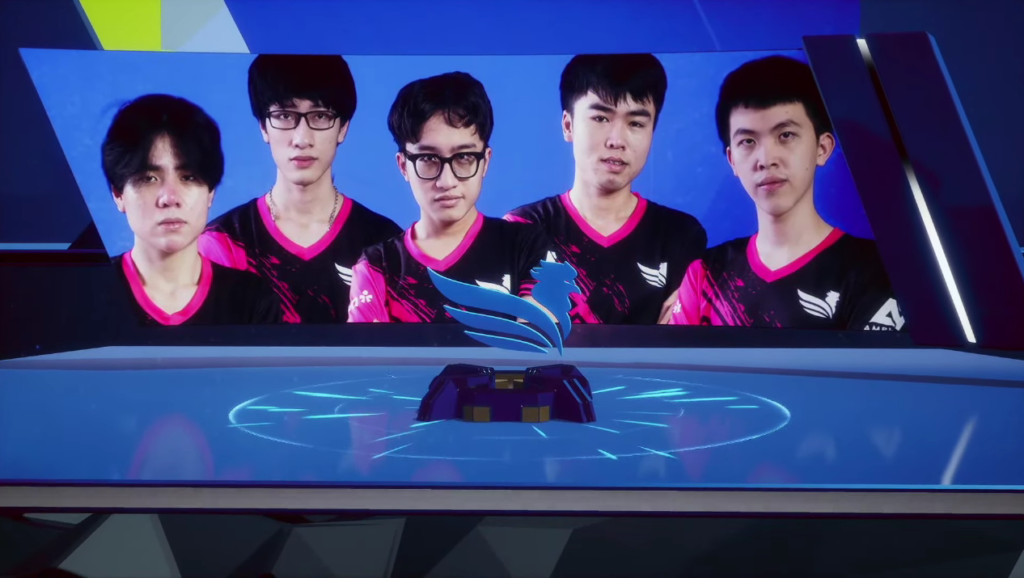 However, Buriram United Esports got another chance to fight for a spot in the grand final and the Horizon Cup, in the lower bracket final where they faced Team Secret. Again, they got reverse swept by the Filipino team, who took the series 3-0 to qualify for the final.

The Wild Rift SEA Championship grand final, between SBTC and Team Secret, will take place tomorrow. The winner will walk away with $30,000 of the $200,000 prize pool.

The Horizon Cup will take place between Nov. 13 and 21 as an offline event in the Suntec Singapore Exhibition and Convention Center. Ten teams from around the world will be competing for a share of the $500,000 prize pool.

The post SBTC Esports and Team Secret are the SEA teams in the Wild Rift: Horizon Cup appeared first on Dot Esports.