He's one of six players to achieve the feat.

TSM offlaner Jonáš “SabeRLight-” Volek is one of the highest ranked players in the pro Dota 2 scene. He hit 10,000 MMR in June 2020 and climbed to 11,000 MMR seven months later, but still hadn’t reached his plateau.

That happened a year later in Feb. 2022 when SabeRLight- hit 12,000 MMRa feat only five other pro players have been able to achieve. But as hard as it is to hit 12,000 MMR, its even harder to maintain.

The ebbs and flows of the ranked experience saw him drop back down, but not for long. On Sep. 18, he hit the milestone again and hyped everyone up with his speech. 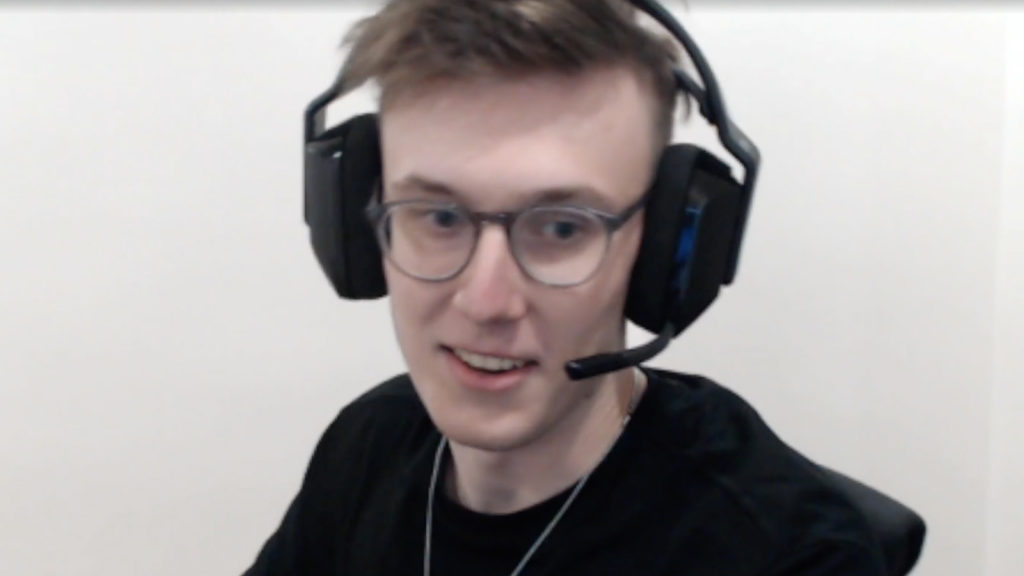 Screengrab via SabeRLighT- on Twitch

It was a good run. We got 12,000 MMR. It was pretty epic, he said at the end of his stream. I think we all had a tonne of fun and thats what matters. I certainly did. I appreciate everybody here being with me. It was really cool.

It was a lofty goal, but SabeRLight- said hitting it felt fucking epic and he couldnt be more proud. Now hes set himself an even bigger goalwinning The International 2022 with TSM.

I need to go and practice for TI and then I need to go and win TI, he said. Then, after explaining it means he wont be streaming for a while, he added: This is my goodbye. I will see you all at TI!

HAD A BLAST STREAMING THE PAST WEEK, thanks for all the support!

They had a successful year and placed eighth on the ladder with 1380 DPC points, which means they directly qualified for The International 2022 and have given themselves a good chance to prepare.

With less than a month, SabeRLight- has returned to form at the perfect time.