The Rune Mage is running out of mana.

The fifth iteration of iconic League of Legends mage Ryze has officially hit rock bottomdays out from the monster Patch 12.10 durability overhaul, the Rune Mage has dropped to a 42.96 percent win rate in ranked lobbies.

Even worse, Ryze mains are struggling to find any semblance of success in high Elo lobbies; the ever-loyal mid laners win just 40 percent of games above Platinum.

Despite this, mid laners and League pro stars alike continue to persist with the struggling mage in Season 12. Nearly 16,000 games in the Patch 12.9 cycle included a Ryze pick and six players have locked the mage in nine times at the 2022 Mid-Season Invitationaland he actually has a positive win rate in Busan.

Despite that 56 percent success rate at MSI, player calls for Ryze to receive his sixth League of Legends rework continue to bubble in the games huge community.

Those calls arent overly surprising either. Of the 101 characters that have appeared in the League mid lane in Season 12, the struggling Rune Mage is dead last at 101st. Twisted Fate, Corki, and Syndra clear Ryzes 42 percent win rate by 5.2 percent. That is hugely notable in League, where most of the 160-plus roster hover right around a 50/50 split in terms of victories and losses on Summoners Rift.

Ryze first debuted on the Rift all the way back in 2009.

That was, of course, not the final fix. He got a near-total overhaul in Season 6 before changing drastically again in Patch 9.2. The latest version has survived some time, passing half a century of live patchesbut things have only gotten worse recently, and now Riot is considering yet another Rune Mage rework. 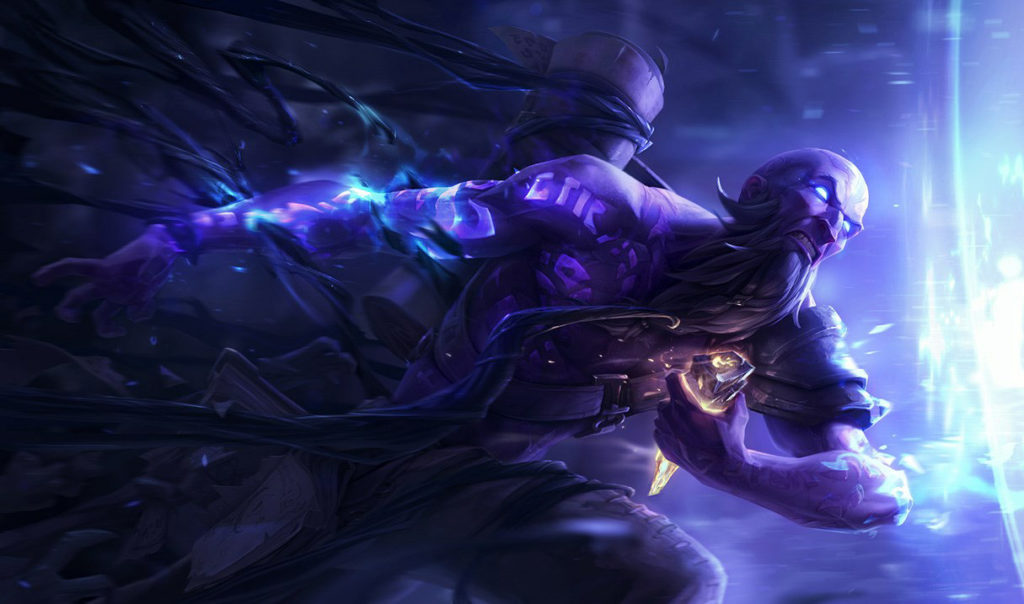 The League dev team has been cranking out mid-scope updates for characters recently, with Olaf, Taliyah, Ahri, and Swain all getting love. Rell is up for changes too, and Ryze will likely join her on the pile.

[Ryze is] definitely a candidate for some kind of rework, RiotPhlox says.

The modern makeover for Ryze may not arrive until Season 13, however, considering so many champs need updateseither way, Dot Esports will keep you in the loop.