KRÜ Esports has made waves in previous VALORANT tournaments, surprising fans and opposition as theyve risen up through the ranks and taken on the biggest teams head-to-head, and gave the Riot Games title one of its first breakout performances when they ran a surprise fourth at VCT Champions last year.

Unfortunately for them, KRÜ lost their opening match against FunPlus Phoenix.

The squad understands theyve faltered, however, and they dont want VALORANT fans to count them out of this year’s Champions battle just yet.

Despite their rough start, the squad still has faith they can provide the same intensity and firepower they did in the 2021 event; this is just another day in the office for KRÜ.

KRÜs commander Nicolas Klaus Ferrari discussed the recent performance in an interview with Pedro Romero from BLIX.GG, explaining that the squad is as strong as beforeif not more sobut let mentality get in their way against FPX.

I think what we did last year was obviously unique, but honestly speaking, I don’t see that what we did back then was impossible because, as it just happened, we played against FPX who are the reigning Masters champion and we were very close in that series. Klaus shared.

For some moments, we obviously felt the pressure and we couldn’t close it out, so we’re going to learn from our mistakes. There’s a lot to play in Champions and I’m sure we’re going to make it to the playoffs and replicate what we did last year.

Klaus, after acknowledging their mental struggles in their opening match against FPX, highlighted that the introduction of their coach, Leandro Leazo Liset, has improved aspects involving mentality and reinvigorated their gameplay.

Bringing him in as a coach was pretty much a really hype moment for us due to us not having a good performance in Iceland,” the VALORANT star said.

“And just by looking at our performance during the SA LCQ, you can see the impact he has had on the team through the confidence and different playstyle he has brought. 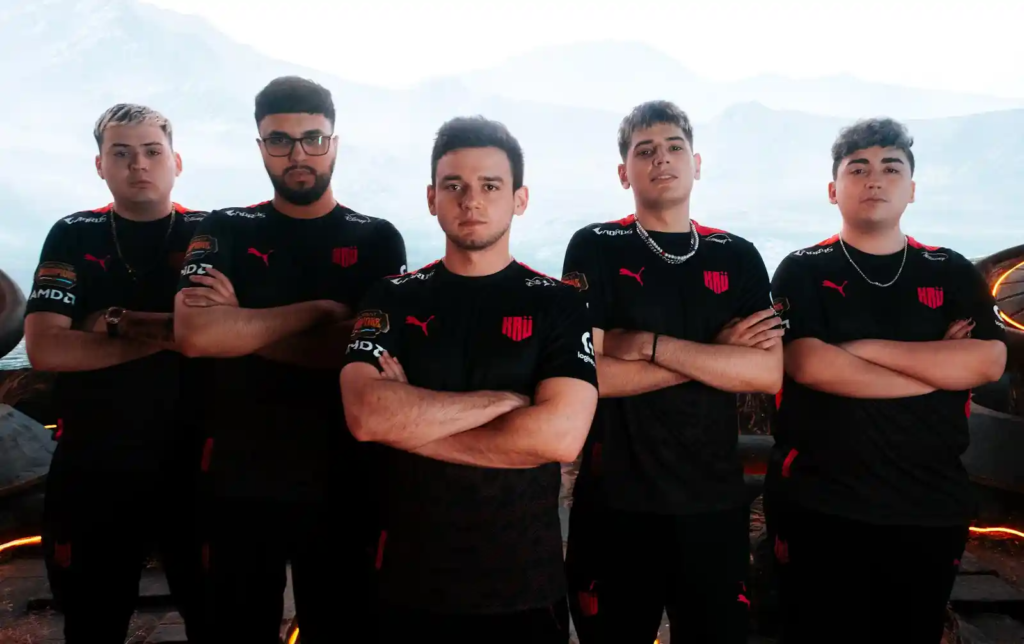 The previous scoreline featuring FPX and KRÜ saw a nail-biting first map (14-12), where the team easily couldve changed the 20 result.  The squad failed to hold FPX back in the second map, where they were shut down, 1310.

At their previous run at the VALORANT Champions 2021, the mostly Chilean squad reached new heights and etched their name into the champion-focused FPS title’s history books with a top-four placing.

Their incredible run was eventually halted by the CIS powerhouse, Gambit Esports, who later lost in close fashion to Acend (23) in the finals.

Despite this strong event history, 2022s VCT season has not been their finest. With disappointing performances in Masters Reykjavik and Copenhagen, the squad’s playoff contention is now disputed.

Their loss against FPX has only added fuel to the fire.

The Latin-American roster is due to play FPX in the rematch (and hunt for revenge) after they were stunned by the North-American XSET squad on Monday, Sept. 5.