Roadhog’s Jan. 24 changes are actually a huge buff on these Overwatch 2 maps

Blizzard giveth and taketh away.

Overwatch 2s newest patch has thrown a spanner in the works in regards to the title’s current metagame, with characters youd expect to see in almost every lobby like Kiriko and Sojourn nerfed quite heavilybut not every change is bad news.

Roadhog has been notorious for his hook combo since release. This ability, paired with a cheeky bop on the head, would destroy any damage and support player in his eye line. With how quickly every ‘Hog player can throw hooks out, Overwatch gamers were regularly left cowering behind walls every eight seconds or simply hiding behind their own tank.

It was this hook-kill combo that copped the brunt of changes in Overwatch 2’s Jan. 24 update, with Blizzard hoping to reign Roadhog in a little.

The January update, which you can read here in full, saw reduced damage for his hook and punch combo, but an increase in the hooks range as a consolation prize. His hook wont kill anyone with 200 health if they manage to slip back before he completes the combo, but he can now latch on to enemy players from four meters away.

While this seems like a major nerf for Roadhog players on paper, it’s actually a huge buff for the other Australian tank on several Overwatch 2 battlefields.

This includes Illios, Lijiang Tower, and Nepal, which all share on feature. 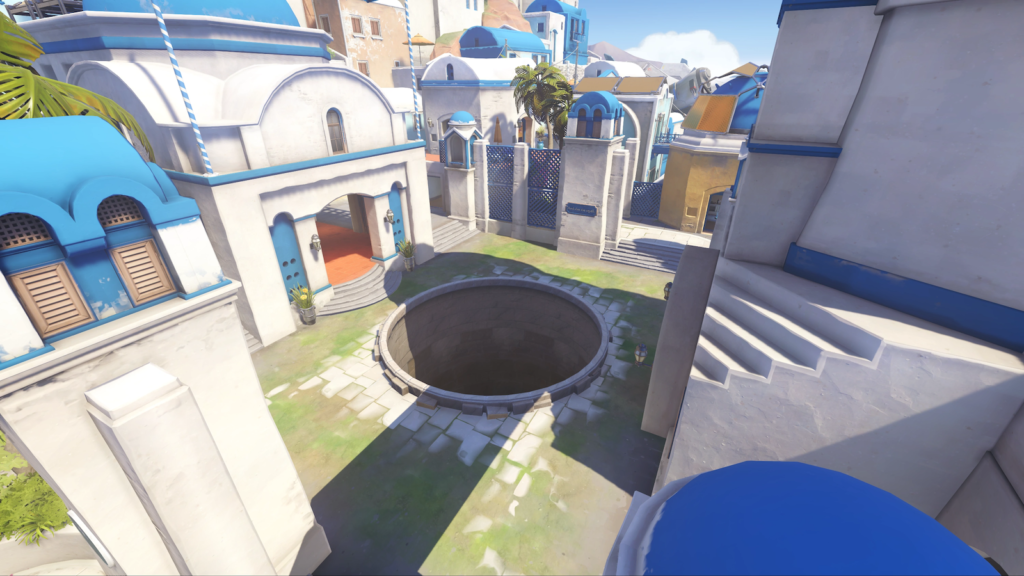 Locations like Ilios Well control map are already famously known for Roadhogs hook ability. The giant hole in the middle of the control point is often rife with ‘Hog hook kills as he flings enemy Overwatch gamers into the depths of the well left, right, and center. Now hell get you from even further away, so get ready to hide even more. 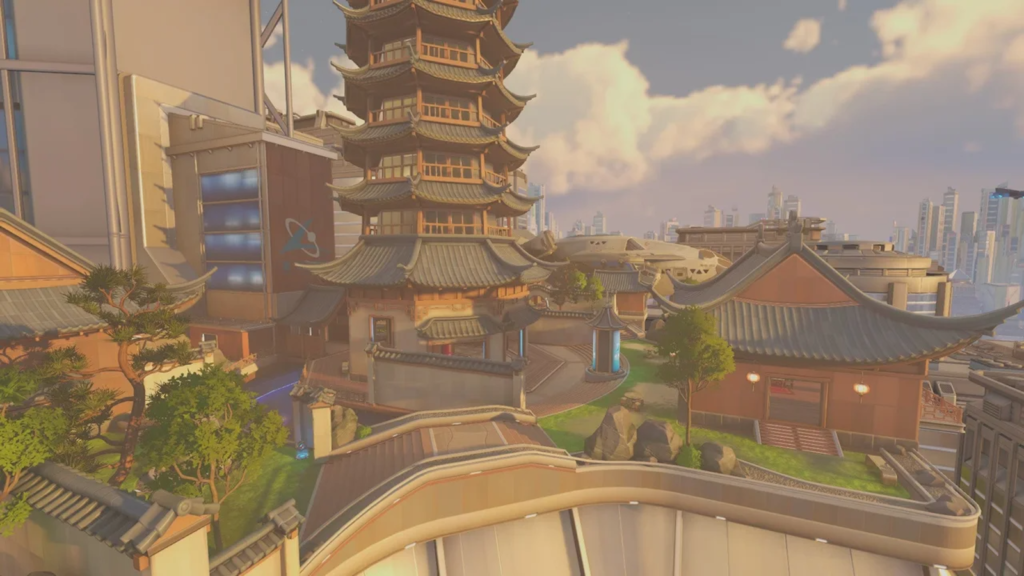 Garden is a spot where Overwatch 2 heroes like Pharah and Orisa have the extra advantage of being able to hurl players off the edge of the various edges scattered around the map. Roadhog is sometimes used on the map but with this hook extension, and now there’s a good chance youll be seeing more of him too.

Hell be able to hook and turn on either bridge, flinging players off the edge as he swiftly swings 90 degrees. Prepare to fall, a lot. Hell be able to hook players from the outer rim with ease, so keep an eye out for a lingering ‘Hog waiting for you here. 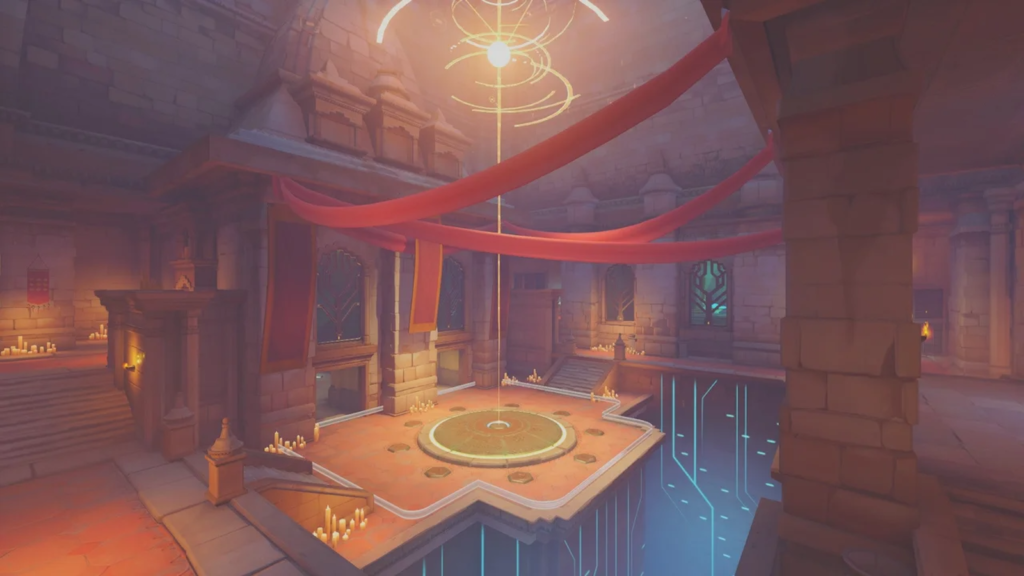 Sanctums control point has a ring around the control point where players can meet their demise. The long and sad fall to the pits of Sanctum will likely be more prevalent as Roadhogs hook ability will be able to grab someone from further than ever before. He was already a nuisance on this map, and this change will definitely make it even worse.

Now, Roadhog will be lurking outside the pillars, in the middle of the map control point, and everywhere that’ll make it easier to hook you into the Sanctum depths.

Latest comments
No comments yet
Why not be the first to comment?
Featured news
Overwatch2 hours ago