It's a new era and all the chips are in.

There doesnt seem to be anything slowing down VALORANT. And while League of Legends continues to be the top Riot Games-produced esport across the entire world, its clear that the company is forging a path for its tactical first-person shooter to be the top draw in North America.

Prior to the start of the 2023 esports season, Riot announced sweeping schedule changes that saw the upcoming VCT Americas league (home of top-tier NA, Latin America, and Brazilian VALORANT) take the prime time broadcast days of Saturday and Sunday at 2pm CT, with 2pm CT Monday matches as well. This spot, which was previously occupied by the LCS, being presented to NA VALORANT indicates a shifting of the tides and a shifting of Riots priority on the western edge of the Atlantic.

All eyes on VCT 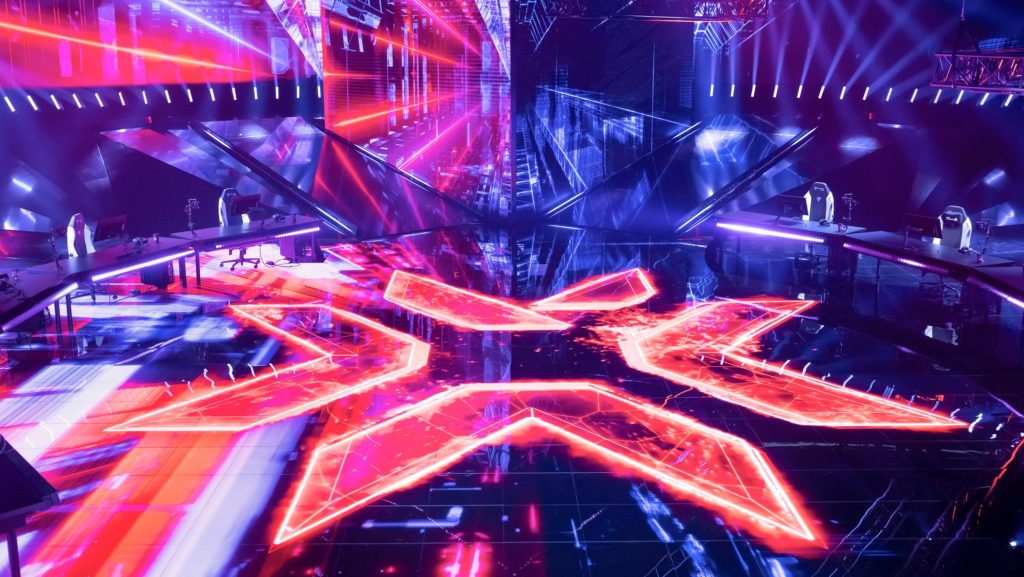 VALORANT as a whole has been attracting more and more viewership between its first and second full years (2021 and 2022). Eleven of the top 15 VALORANT events in total hours watched took place in 2022, according to data gathered from Esports Charts, and the year-end Champions event for 2022 is miles ahead of anything else in terms of hours watched and peak viewership.

Its not just esports viewership growing, either. On Twitch, VALORANT was the third most-watched game in 2022 with roughly 1.16 billion hours watched, according to SullyGnome. In 2021, it was fifth with 950 million hours watched. Some of the top streamers of the year like tarik and fps_shaka primarily played VALORANT.

In North America, the popularity of professional VALORANT and League has been moving in opposite directions. The NA Challengers and LCQ events for 2022 decisively outpaced the events from the year prior in viewership, while LCS viewership has been steadily declining since 2020. Theres little doubt that the schedule changes, which moved the LCS to Thursdays and Fridays at a 2pm CT start time, will continue to exacerbate the divide between the two major Riot-managed esports in NA. 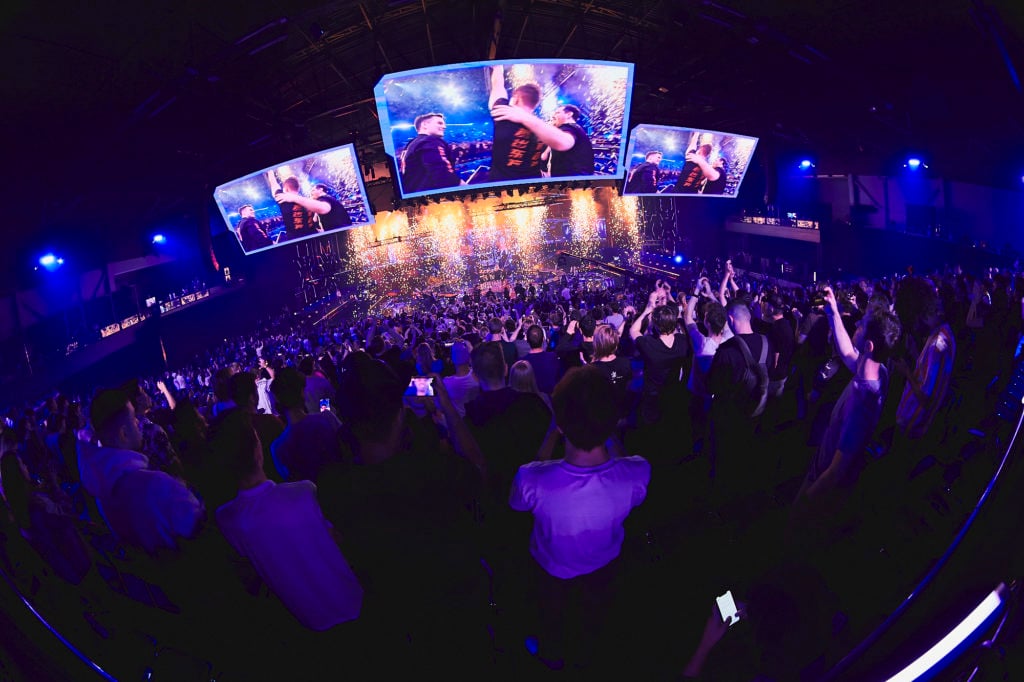 But its more than just numbers. Over the past couple of years, VALORANT has been getting significantly better treatment in NA compared to League. Fan and player feedback appears to have greater weight to it. When plans for the VCT partnered league originally appeared to include only eight teams per league and no promotion opportunities, Riot responded to fan input, placing 10 teams in each league with Ascension and plans to increase league size over the years.

VALORANT will also get its own space in the newly reformed Riot Games Arena, which was previously named the LCS Arena.

Meanwhile, NA VALORANT teams have been some of the most internationally competitive during the 2021 and 2022 VCT seasons. Theyve won two of the four international Masters events held (Sentinels at Reykjavik 2021 and OpTic at Reykjavik 2022), finished top three at the other two Masters events, and while only one NA team reached the top eight at Champions 2021, two teams finished top six at Champions 2022, with OpTic nearly bringing a world championship home.

With the move into the partnership and international league era, North American VALORANT has to keep looking forward despite what its accomplished so far. But those accomplishments and lofty goals for the future are exactly why the game can, and should, be the new focal point for North American esports. And its clear that Riot wants to drive that point home.