Enjoy summer fun without the heat. 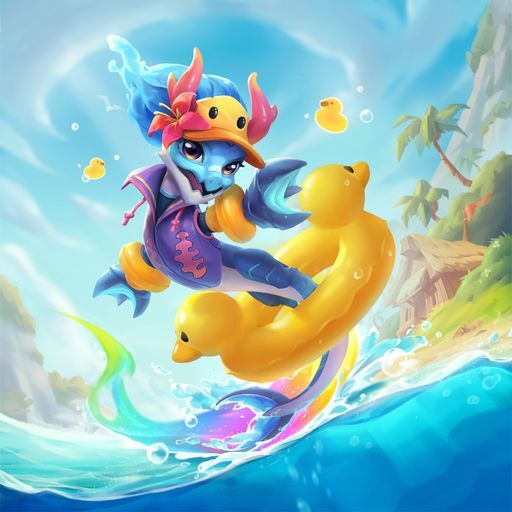 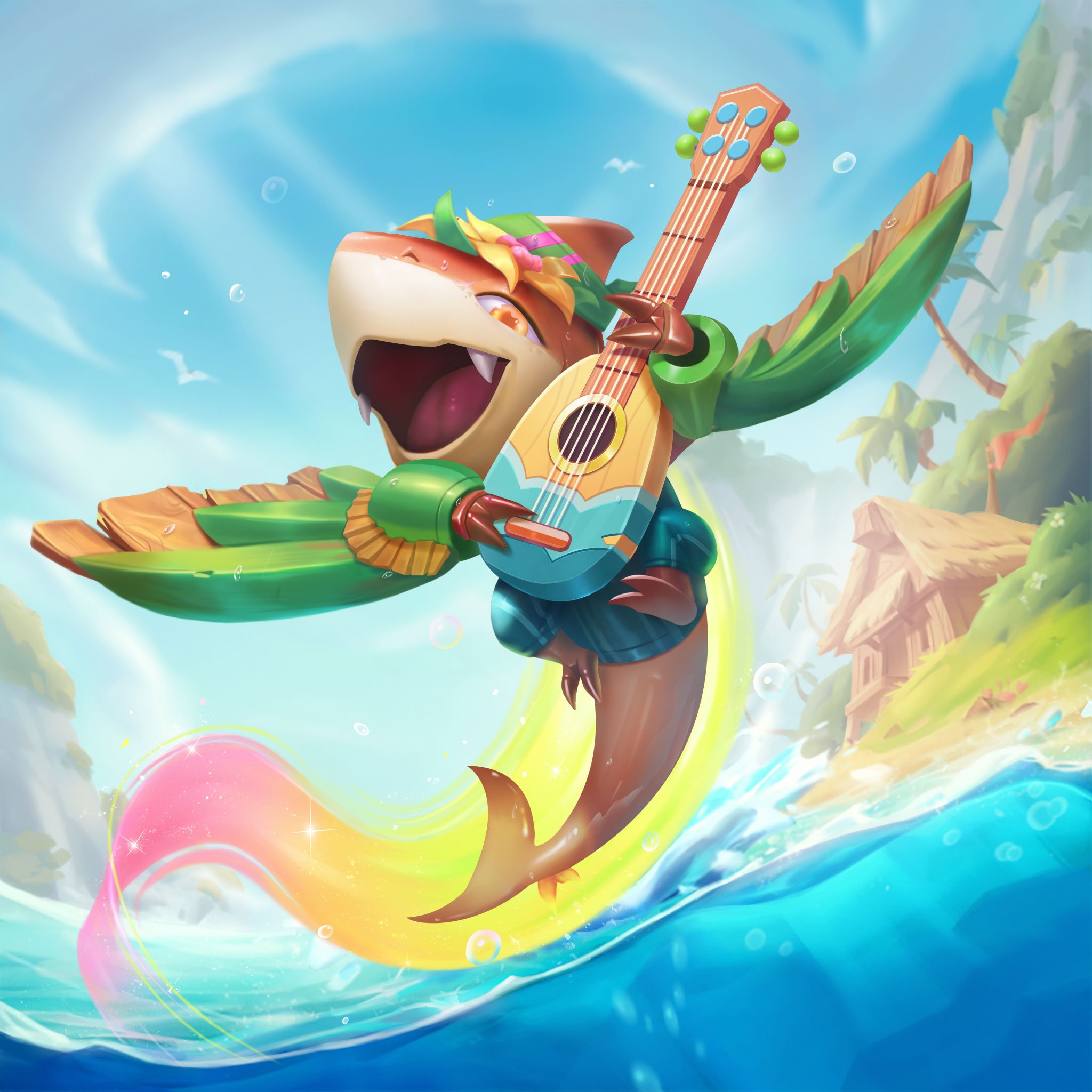 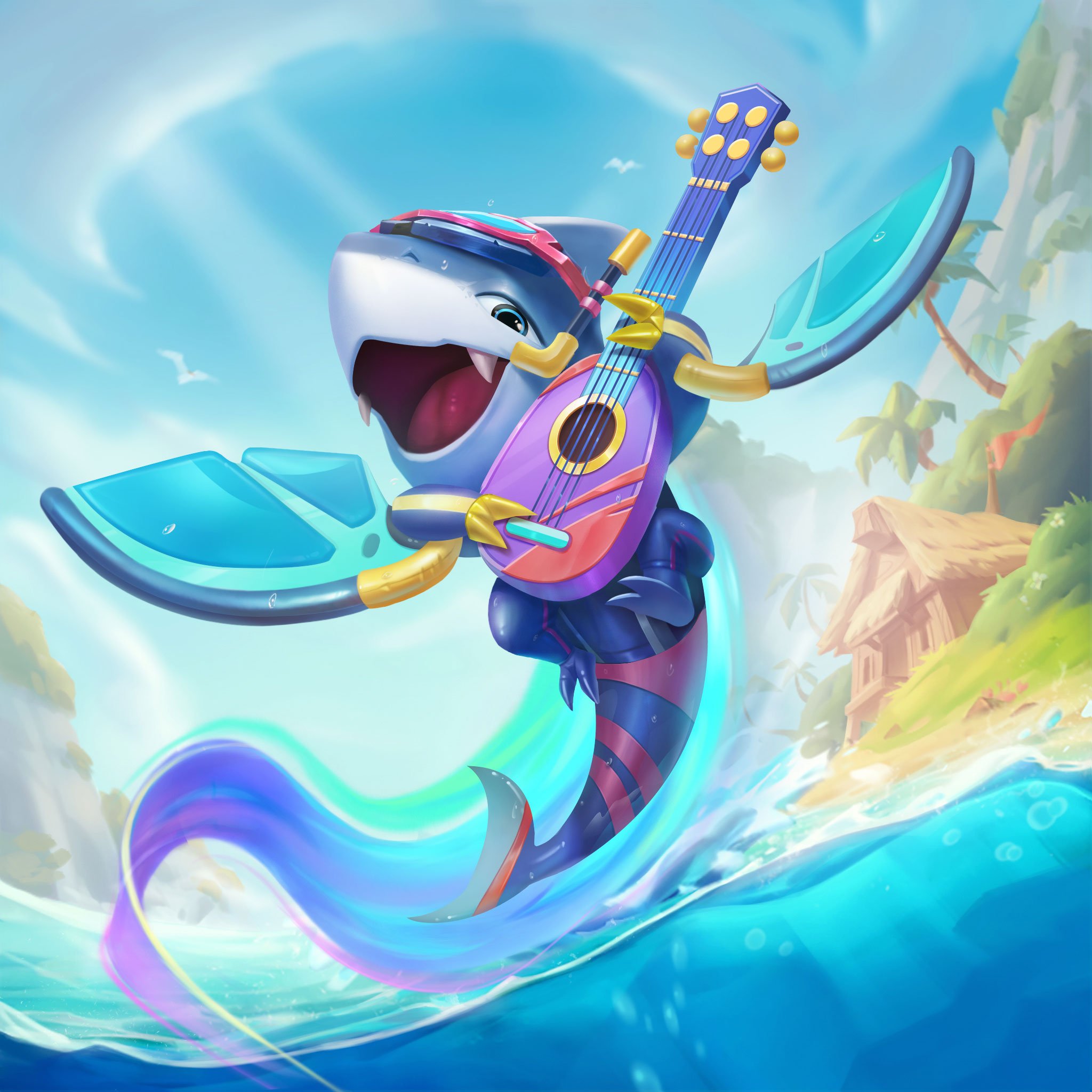 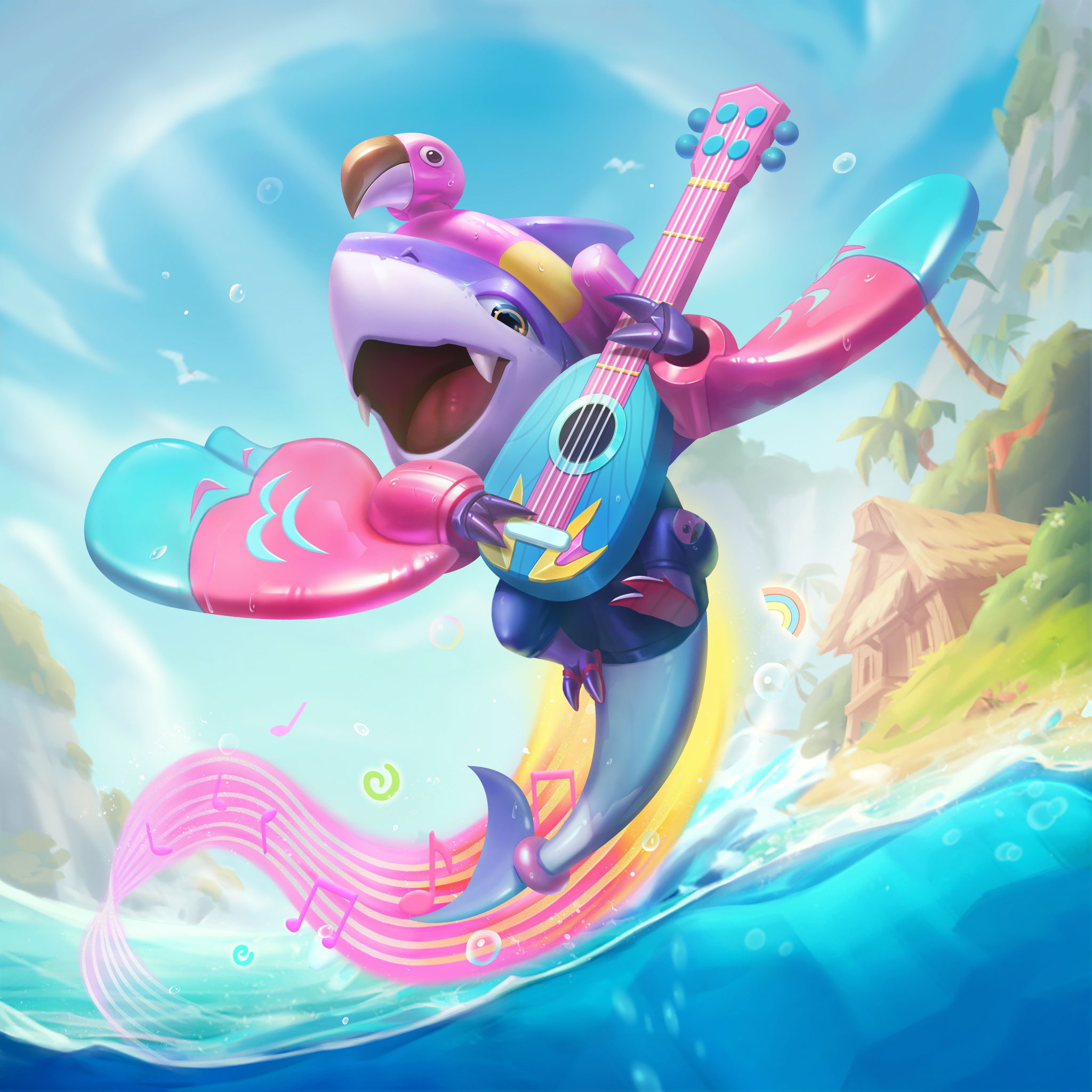 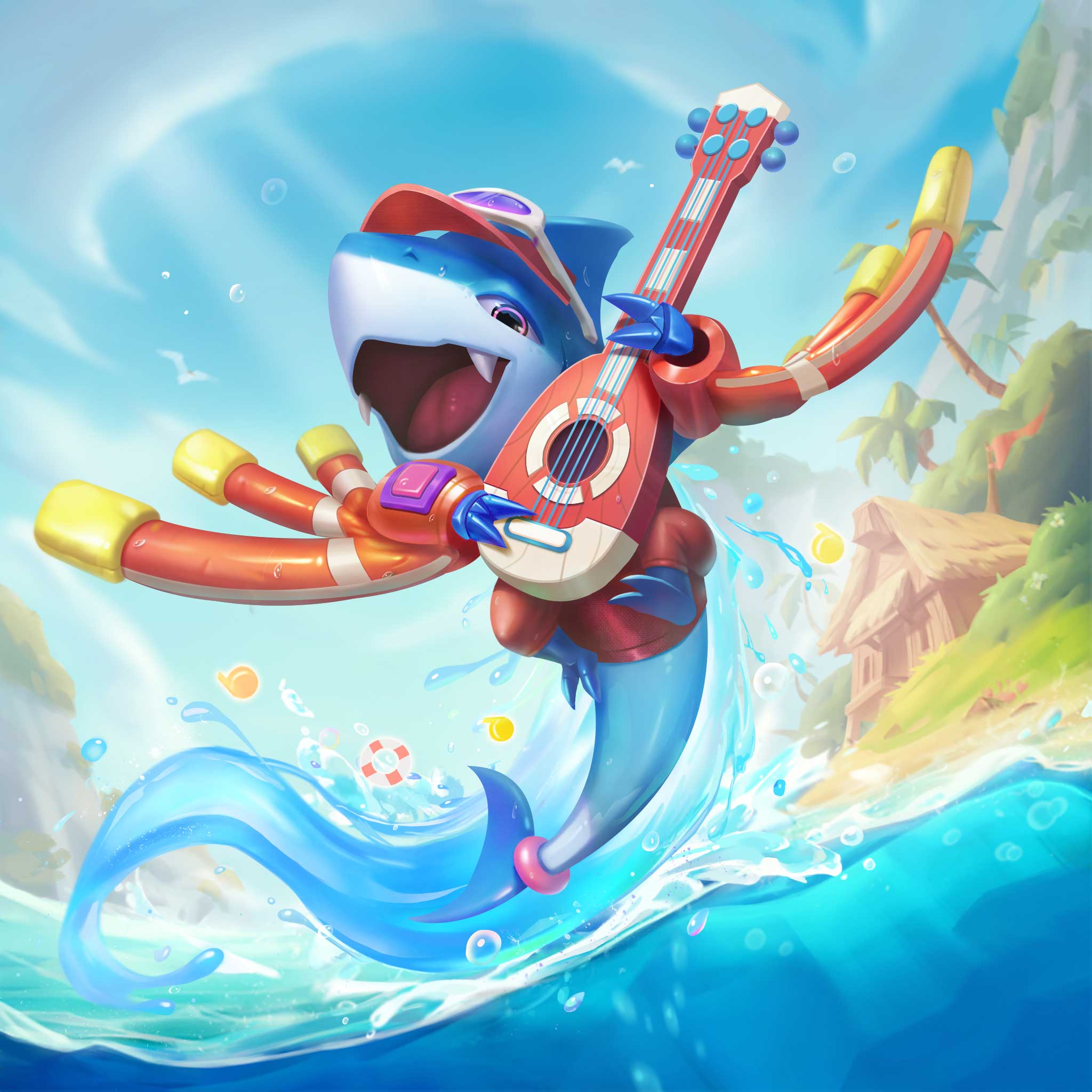 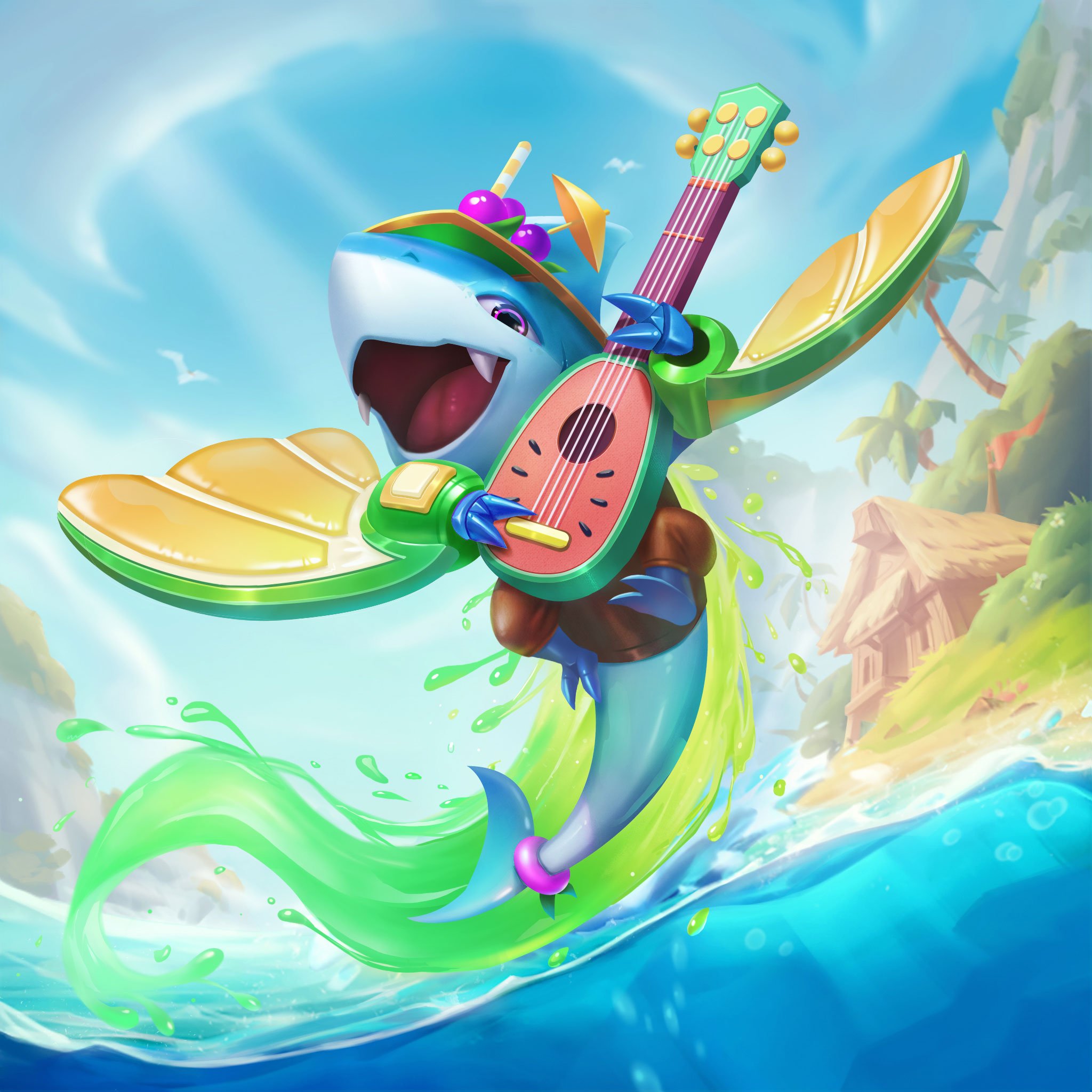 Patch 12.15, releasing on Aug. 10, contains several new Little Legend variants celebrating the end of summer. Riot is offering players Pool Party eggs up until the release of the TFT Set 7.5 Mid-Set. The eggs can contain one of five Umbra summer variants or a Mythic Summer Splash Ao Shin. Pool Party eggs will be available from Aug. 10 to Sept. 8.

Players only have a limited time to get the Summer Splash Ao Shin since the Pool Party eggs will leave the TFT shop on Sept. 8 with the release of Set 7.5.

Choncc has graciously stepped aside for Umbra, letting the Little Legend dragon have some summer fun. Starting on Aug. 10 with the release of Patch 12.15, players can directly purchase a 2022 summer Umbra variant from the TFT shop. And unlike Ao Shin, Umbra variants will stick around past the Mid-Set release.

There are a total of five Umbra summer variants. Each variant showcases a shark version of Umbra. All five versions of summer Umbra are available in Pool Party eggs or through individual purchases in the TFT shop.

Pool Party eggs and all five Umbra variants will release with Patch 12.15 on Aug. 10. Players can purchase eggs for a limited time while the Umbra variants are a permanent addition to the TFT store.

Latest comments
No comments yet
Why not be the first to comment?
Featured news
Teamfight Tactics3 days ago