There is a limit to the seemingly ever-expanding League of Legends champion roster, with Riot Games devs already pencilling in a time when theyll stop designing new characters in an effort to avoid scaring new players away.

League stands alone in modern gaming with its monolithic roster.

Several long-running franchises do hold a candle to the MOBA, of course, including the Mortal Kombatthe Netherealm giant has 97 fightersand Nintendos Super Smash Bros. with its cast of 80 characters.

Other character driven titles like Apex Legends (23 across the main game and its mobile spinoff) and Overwatch (32, with more on the way) struggle to keep up. Riots shooter, VALORANT, has a growing list of eighteen and League arch-rival Dota 2 recently clocked over 123 with the arrival of Primal Beast in February.

Those good times will eventually end though, Riot says. 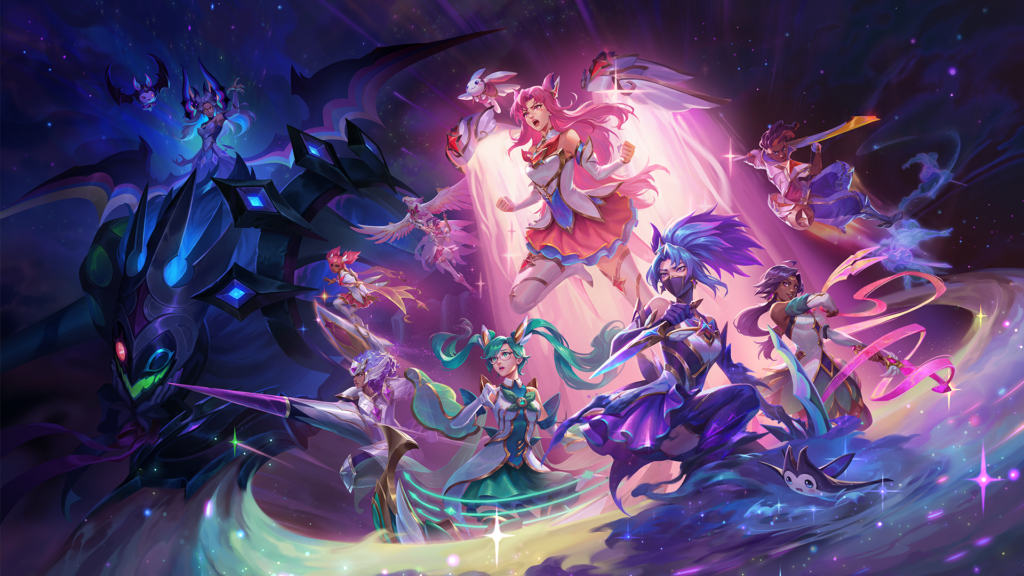 Leung-Harrison (who was recently promoted to top boss in the balance team) admitted the League squad is already considering an end point where the roster will hit a big red stop sign. In all likelihood, the Australian dev said, that final release will come when Riot can no longer add intuitive characters.

Weve still got a lot of flex to go [there], he added.

There are a few things that make a lot of champions unsustainable. One is if champions are unintuitive. Lets say I run into Thresh, he throws a hook, and it looks like a hook, but it just goes over somebody. Youd be like what the hell is that?

If we make unintuitive champs, making more of them is an issue because it massively multiplies the number of things you need to understand to play the game. 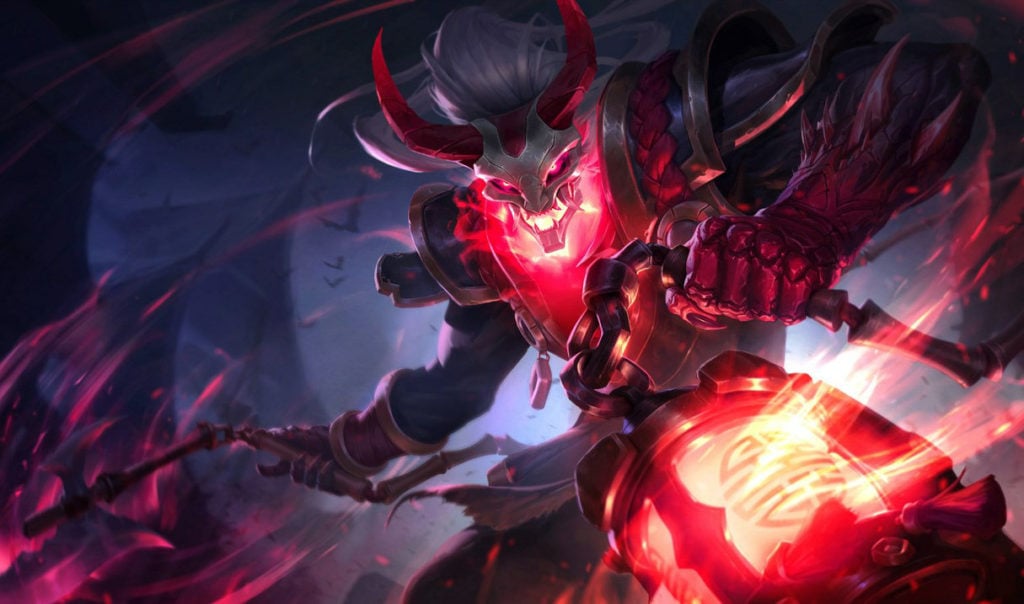 One example Leung-Harrison pointed to was Gwen. In her case, the core of her kit was based around an ability that presented a difficult visualization challenge. New players often struggle to identify The Hallowed Seamstress moves.

Even worse, they sometimes are driven away from LoL by her abilities.

That is a huge no-no for the team. New League players already faced a steep learning curve around 160 plus characters: Riot doesnt want to make that any harder. 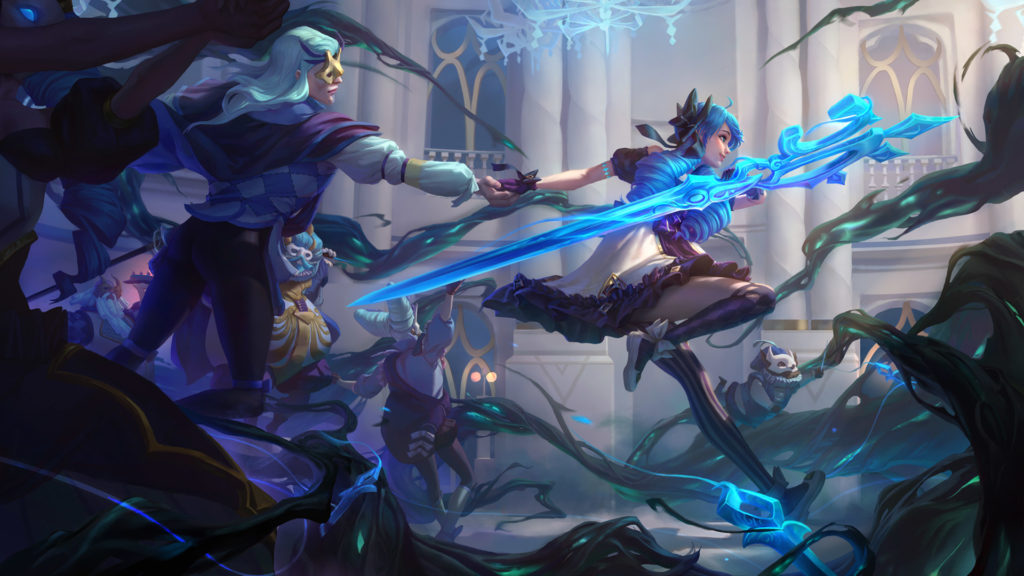 In fact, the Riot development team is as eager as ever to design new characters for their title. The gurus firmly believe part of Leagues magic is its never-ending mastery curve. Its what keeps players coming back again and again.

According to lead League dev Ryan Mireles, Once youve learned the game and all its many characters, the game can start to become less engaging. Every new champion we create adds new gameplay to learn, which is one of the reasons why we ensure all new champions have a unique playstyle.

Nilah was the most recent addition to the games roster.

Next up are actually reworks. Udyr is finally getting his kit and design tweaked to bring him into modern League and Aurelion Sol is getting a much-needed update.