Riot takes over Twitch in July off the back of sharp League, VALORANT viewership boom

July was a monumental month for Riot Games on Twitch. The American-based developers two biggest games, League of Legends and VALORANT, were the most-watched on the platform.

League took the number one spot with 121.3 million hours, a 2.4 percent increase compared to last month. The timeless MOBA has been leading the charts all year. 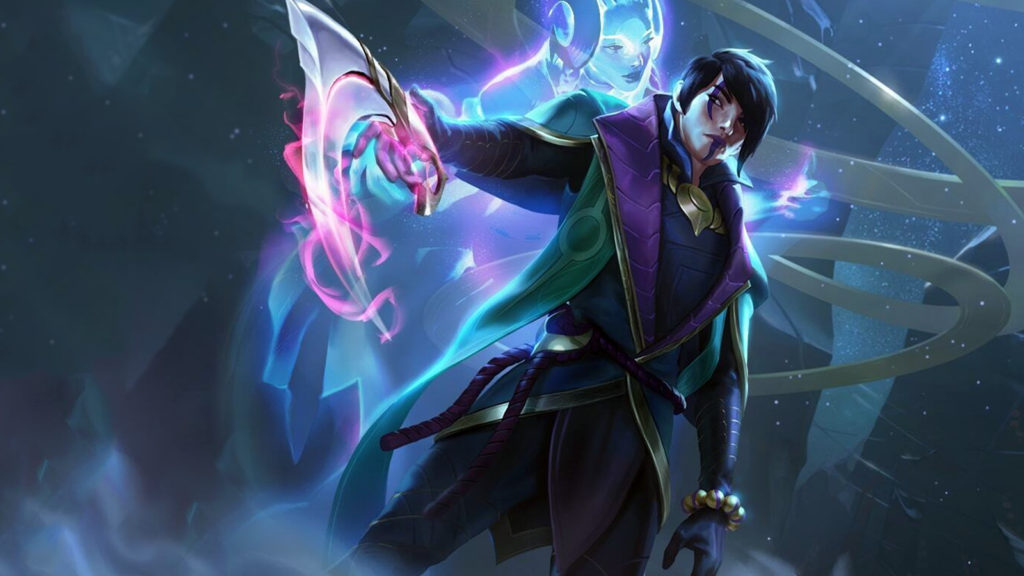 However, the true star of the show was VALORANT. People tuned in to watch the vibrant first-person shooter for 121 million hours throughout the month, almost matching Leagues numbers. The difference, though, was it had a massive 18.8 percent increase in viewership, which equates to around 20 million hours.

It also knocked GTA V off its pedestal to claim the second spot. 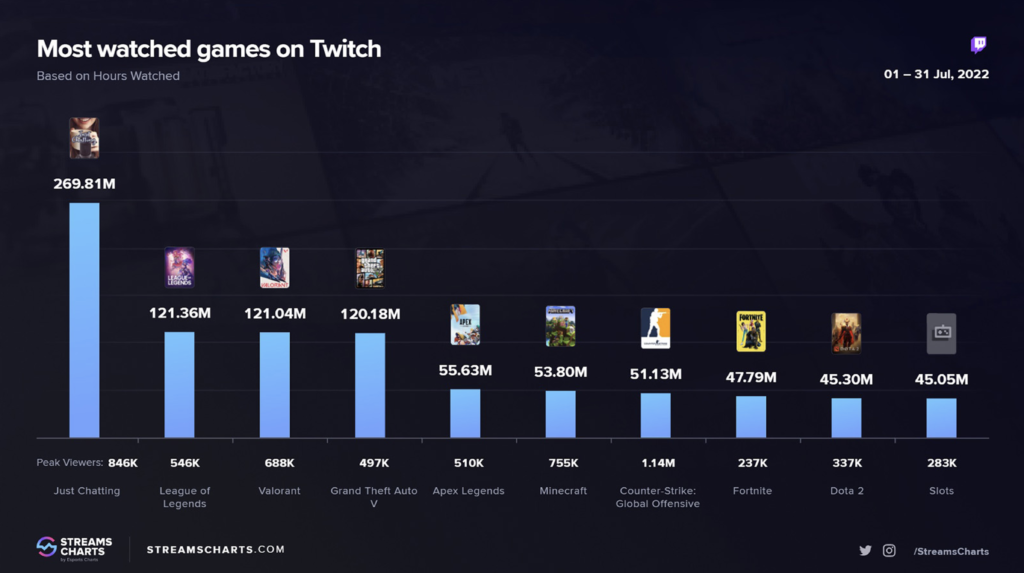 Aside from GTA V, the next most-watched games were Apex Legends, Minecraft, CS:GO, Fortnite, and Dota 2, which drew between 45 and 55 million hours watchedless than half of Riots titles.

However, their viewership boom in July didnt happen by chance. It coincided with several esports events, including LEC, LCS, LCK, and VCT 2022: Stage 2 Masters Copenhagen, being streamed.

Still, its a feat other devs havent been able to replicate since Valve held second and third on Twitch with CS:GO and Dota 2 in 2016. Back then, League was still on top. 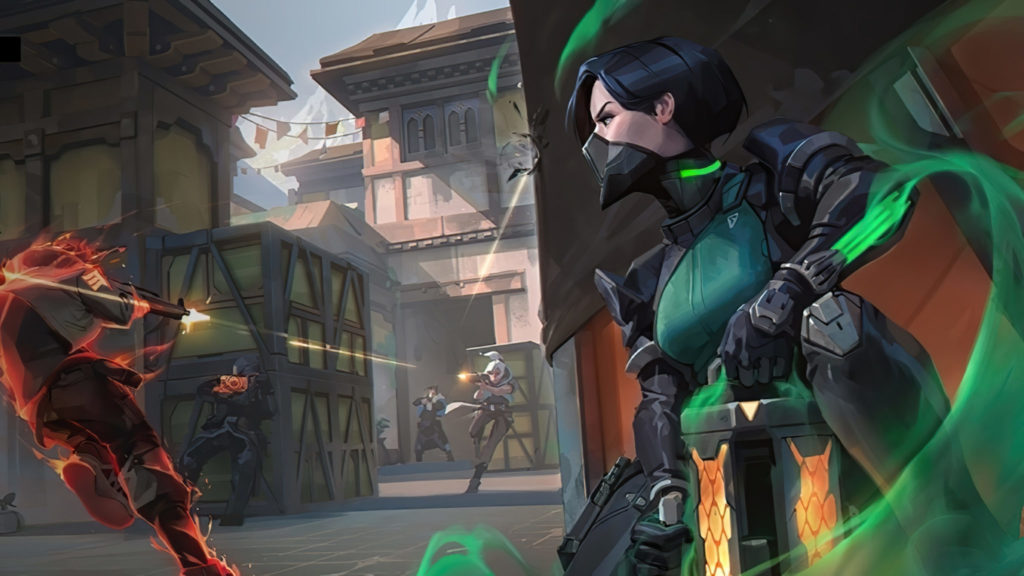 Twitch viewership isnt the be-all, end-all metric of a games popularity, as weve seen with Blizzard titles like Overwatch and WoW, but its still a noteworthy achievement.