Double Up changes are huge, much like Choncc in Dragonlands.

Set Seven Teamfight Tactics will feature a bunch of new Double Up mode changes, along with new Little Legends and Chibi Champions within the Dragonlands set.

Riot Games released a new Teamfight Tactics dev drop video today, revealing upcoming changes to the Double Up mode, new Tacticians, and dragon details arriving with Set Seven Dragonlands. A total of 32 possible Set Seven TFT champions were revealed today during the dev video, according to a Reddit user. Also featured were new Little Legends and Chibi Champions slated to arrive, along with a number of major Double Up improvements as the mode exits its beta stage.

Heading into TFT Set Seven and beyond, the team will take an “incremental approach” toward Double up, according to game designer Matthew Witty Wittrock. A majority of the changes are slated to drop closer to the Set Seven MidSet, but all are in the works. 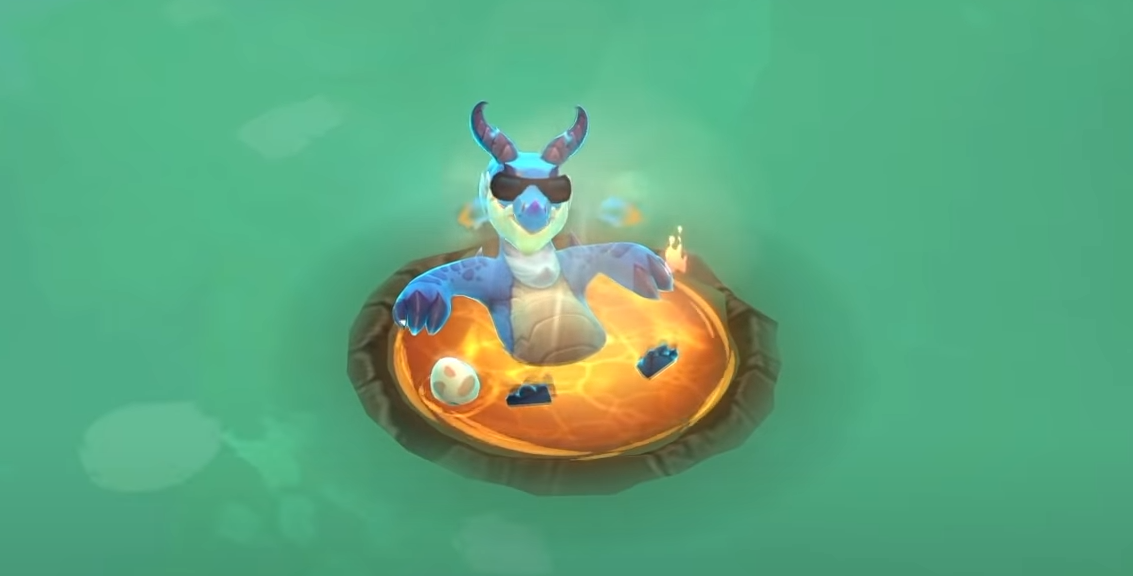 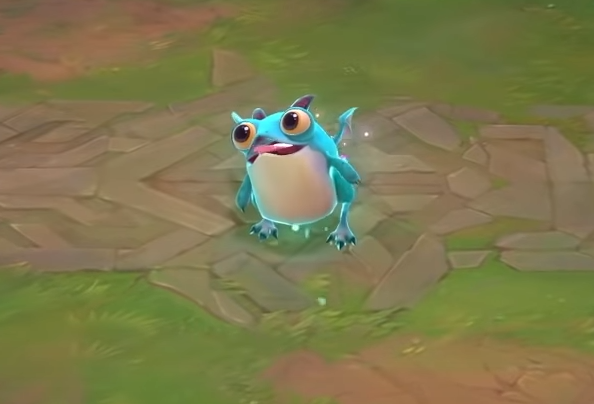 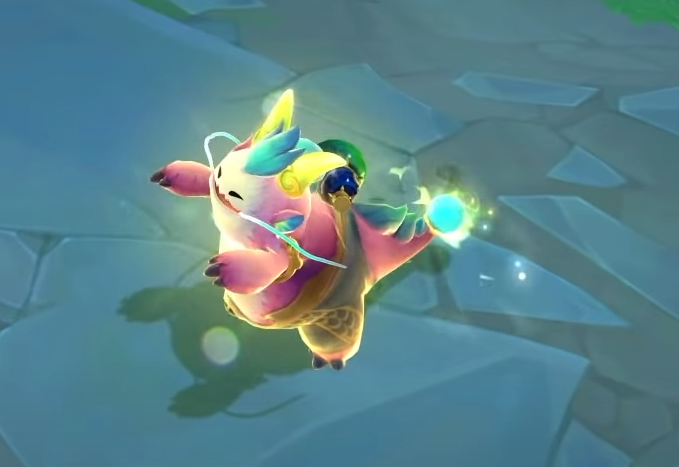 The new Little Legends dropping via TFT Set Seven are Burno and Poggles. Choncc will also return as a Mythic Little Legend, better known in Dragonlands as Choncc the Wise. Yasuo is the new Dragonlands Chibi Champion, joining Ekko, Jinx, and Vi. There will also be a Chibi Dragon Master Yasuo version.

Similar to the tier-three Arena that was in Neon Nights‘ battle pass, the Dragonlands battle pass will also include a special Arena. A second TFT Mythic-tier Arena is releasing via Dragonlands, but it won’t get attached to a bundle for purchase. The Sanctuary of the Ancient Arena can get acquired instead as a rare unlock from an egg.

All Little Legends and Chibi Champions are available with the release of TFT Set Seven on June 8 via Patch 12.11. No specific dates for Double Up improvements were revealed during the dev video. Players can test out the new set and cosmetics when Dragonlands drops onto PBE servers on May 23 late in the afternoon.

Latest comments
No comments yet
Why not be the first to comment?
Featured news
Teamfight Tactics18 hours ago