League's ninjas are getting a boost from the devs.

Riot Games is making an effort to buff Energy champions in League of Legends, starting with some changes coming in the games upcoming update, Patch 12.15.

In Patch 12.15, all five energy champions are getting buffs: Akali, Kennen, Lee Sin, Shen, and Zed are set to receive a relative League boost.

These are mainly champions whose energy costs havent kept up with the game post durability, said Matt Leung-Harrison, the lead designer on the Summoners Rift team at Riot Games, in an August 1 tweet.

When Riot increased the health, armor, and magic resist totals for every champion in the game in Patch 12.10, it made life more difficult for energy champions, most of whom are focused on dealing heavy burst damage.

With less energy to work with and more health to chip away at, energy users in League have felt the effects of the durability update heavily.

While the biggest changes coming to energy champs will come in the form of resource management, Kennens energy costs appear to be in “an acceptable state” for the League dev team, according to Leung-Harrison, so Kennen will receive buffs elsewhere when Patch 12.15 launches. 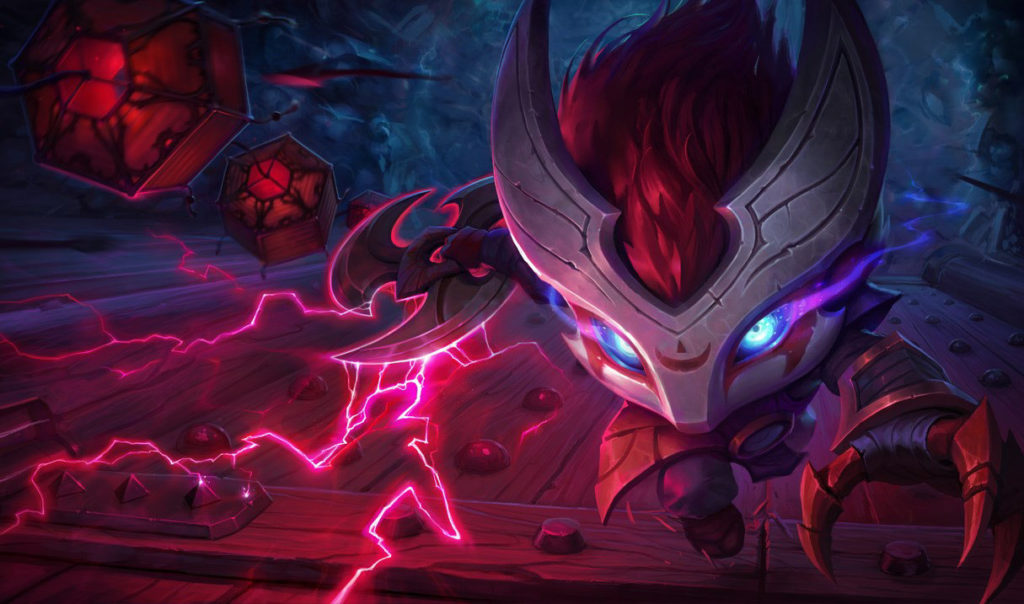 Four of the five champions in League that use energy as their main resource have a total pool of 200 energy. Shen has a pool of 400 energy. Each of them has abilities in their kit to increase energy regeneration in the midst of combat, but incoming buffs should make it so the initial costs of their abilities wont be so taxing.

In professional play, only Lee Sin and Akali have made a significant impact on the meta this Summer Split, with the two champions holding pick/ban rates of 39 and 12 percent, respectively in major regions. Kennen has a pick/ban rate of 5 percent this summer, while Shen and Zed have only been picked once each in major regions, according to League stats site Games of Legends.

Beyond energy-using champions, other champions slated for buffs in Patch 12.15 include Singed, Rammus, Leona, and Thresh.