High-damage, rapid-fire fights could soon be a thing of the past.

Riot Games is preparing major League of Legends changes in the development lab, gameplay developer Riot Axes has revealed, focused on reducing the ever-growing damage creep and slowing the pace of combat down in Season 12. It is unclear if these tweaks will hit every champion or just some.

League fans have been complaining about teamfights on Summoner’s Rift for some time now, specifically regarding how quickly they are resolved in modern seasons.

The long-standing franchise has seen a deep skew towards faster combat in the last few years, with the average teamfight now clocking in at around 14 seconds. This is a far cry from the metas of League seasons past where tanks and healers would often see skirmishes and full-blown five-on-five battles balloon out to as long as 50 to 60 seconds. Back then, the average was closer to 22 seconds.

This, RiotAxes says, is due to an overcorrection in balancean issue Riot Games are interested in solving before the end of Season 12. While high-damage fights are exciting for some players, it often costs skill expression and clarity for players.

Well be talking about upcoming changes intended to slow the pace of combat down within the next few weeks, the League of Legends developer promises.

Our development team believes League is best when it is on average be fast-paced and exciting, RiotAxes explained, but I think it would be fair to say it has overcorrected towards damage, which is hitting away at clarity (I can tell what just killed me/I can tell what I should have done differently) and skill expression (That assassin/mage hit their whole kit, so they earned the kill).

Dot Esports has yet to confirm what these changes may be.

There is an expectation in the community that any sweeping changes to the League damage creep will hit a majority of the 159 champions in the game. Riot has been coy on their exact plans but will reveal them soon.

One suggestion from inside the dev team has been a 20 percent reduction of all damage from champions and all healing and shielding dropped by similar levels. 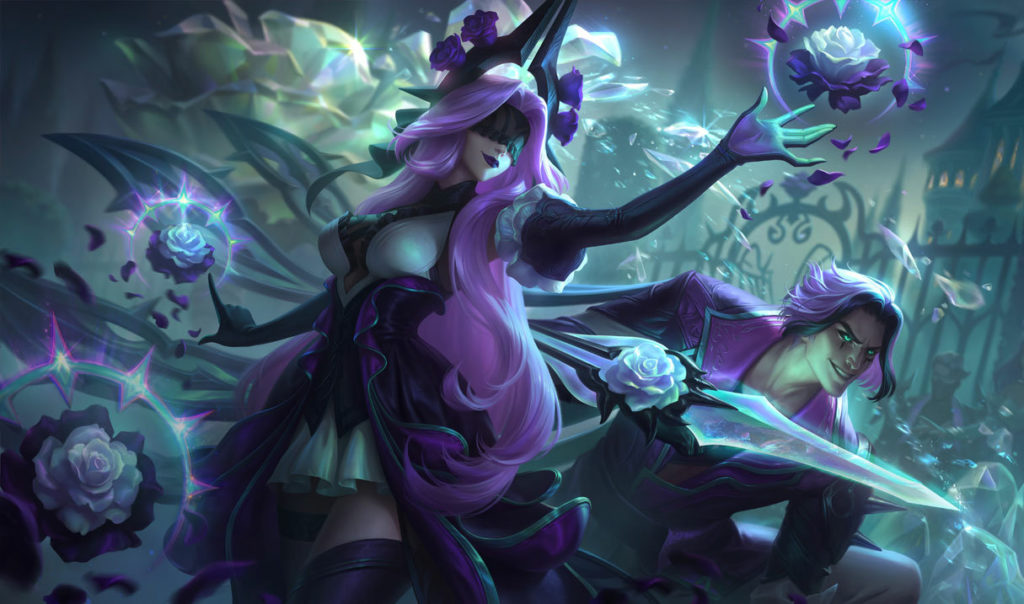 In January, the League development team said they would ship any game-changing adjustmentsand this would certainly fit that categoryoutside the Mid-Season Invitational and World Championship patch cycles. If the damage creep nerfs are ready before the preseason, Riot is happy to ship them mid-season.

Were actively working on finding the good, nuanced version of reducing overall damage in the game, Riot Axes added. Were hoping to ship it as soon as its ready.