The game's legendary trophy gets a full makeover for its second decade of esports history.

Riot Games has revealed the new design for the Summoners Cup, the official trophy of the League of Legends World Championship.

The new Summoners Cup moves away from the rounded, more bulbous design of the traditional Cup, moving in the direction of a sleek, more modernized design. The Summoners Cup as a whole is more angular now, with many of the trophys old spherical features being replaced by clean-cut, linear attributes.

A new era is here for @RiotGames and @LoLEsports Introducing the new Summoners Cup, crafted by @TiffanyandCo!

The most noticeable new addition to the cup is its base, which now features the names of previous Worlds winners engraved into it. Worlds champions names, as well as their full rosters, are etched into the base of the new Summoners Cup, cementing their place in League esports history. From Fnatic in 2011 to Edward Gaming in 2021, all of the games champions have been etched into the Cup. 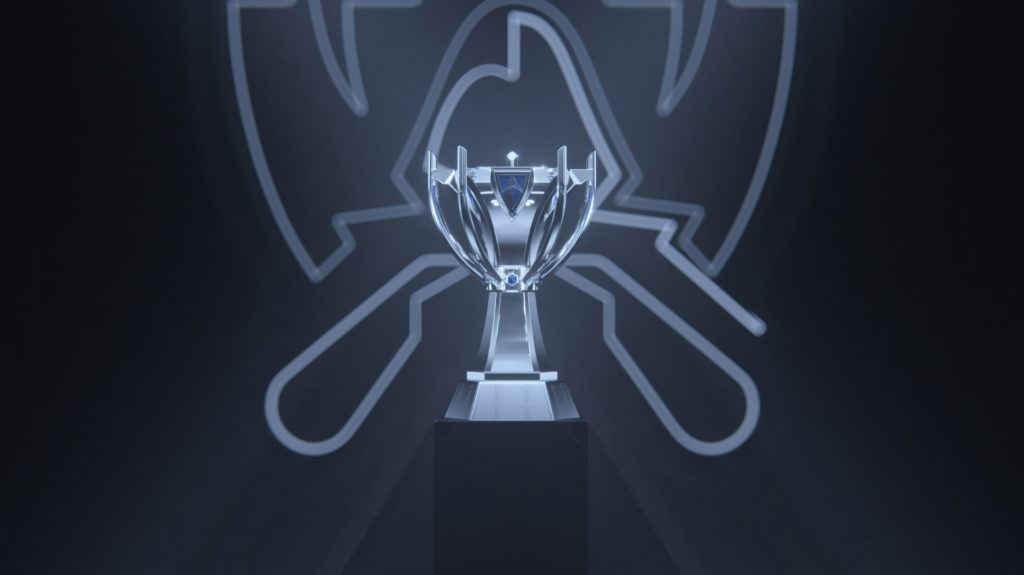 Additionally, five silver pipes around the midsection of the trophy were added to the Cup. The five pipes are each adorned by the logos for the five positions in League of Legends, promoting the concept of five [players] united as one, a phrase seen in the reveal trailer for the new Cup.

The Summoners Cup will make its debut at this years edition of the League World Championship. The Cup will also be featured in-game starting on Sept. 20 when Patch 12.18 releases. The redesign for the Summoners Cup was originally leaked on the League PBE by way of a ward skin.

The League of Legends World Championship is set to begin on Sept. 29, while players will have the chance to hoist the Summoner’s Cup when the grand finals take place on Nov. 5.