They've been powerful for too long now.

A monster, a robot, and a pirate walk into a League update.

Riot Games has unveiled the League of Legends champions to be hit with nerfs in the games next balance patch and this time around the unlucky trio (the developers are keeping this one small) are BelVeth, Blitzcrank, and Miss Fortune.

While head dev Matt Phroxzon Leung-Harrison has yet to confirm exactly whats changing, he did reveal the three characters are on the chopping block because theyve become significant outliers in regards to win rate and impact and have to be dialed down before 2023s preseason update arrives.

Patch is short and sweet this week, he said on Twitter on Oct. 24. Only addressing significant outliers that arent overly affected by [preseason] changes.

Of the offending trio, Blitzcrank ranks as the biggest outlier. The Great Steam Golem currently wins 53.25 percent of League matches. On top of that, he lands on Summoners Rift around 11 percent of the time, if he dodges bansaccording to stats aggregator U.GG, Blitzcrank is banned in a third of lobbies.

BelVeth and Miss Fortune have enjoyed a little less success on the Rift, winning just 51.9 and 51.79 percent of games respectively, but both rank quite highly in their roles when it comes to League pick and ban rates.

The pirate AD carry likely landed her spot on the nerfs list thanks to her early priority at the League World Championship. While Miss Fortune has faded from the meta slightly, the Bilgewater Bounty Hunter turned out in a majority of play-in games. So far, she has been picked in 24 Worlds matches, Gol.gg reports.

By comparison, BelVeth was played seven times and Blitzcrank twice.

The Empress of the Void may be the biggest offender on the list though. While Miss Fortune reigns supreme in low elo and Blitzcrank dominates high-ranked matches, BelVeth enjoys her supremacy at all levels of the game.

The Riot devs have yet to reveal how theyll balance the 2022 champion but Dot Esports is expecting a serious dent to her snowball potential and how well she scales. 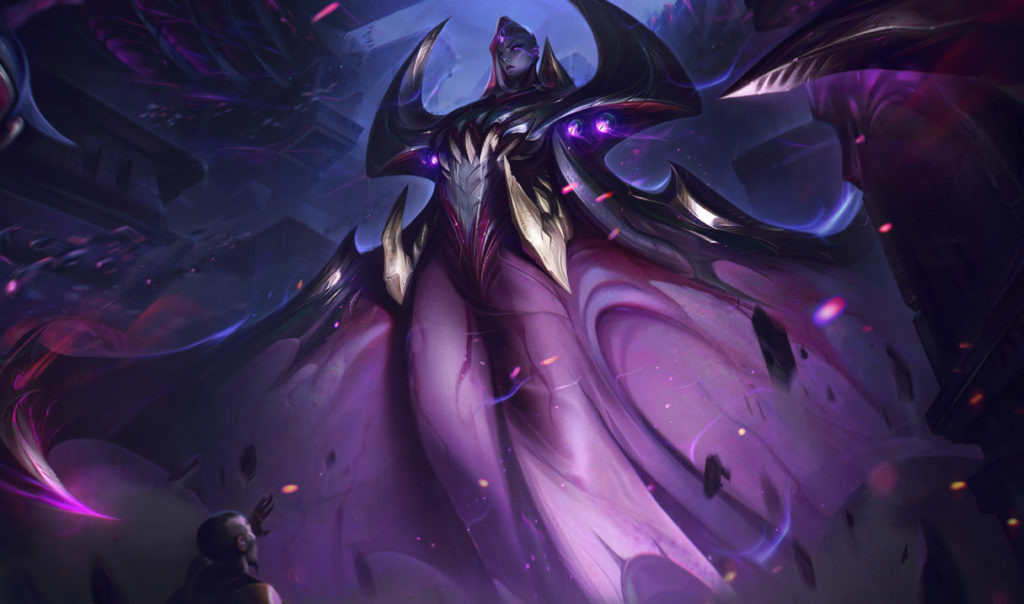 As always, remember these are tentative League nerfs.

The exact list of balance changes will be revealed by Riot tomorrow before the impending League update officially hits the live servers on Tuesday, Nov. 2.