The Pride's strength continues to grow.

Riot Games are still fiddling with KSante and his power levels less than a week out from his big League of Legends debut, with the devs pouring just a little more strength into the brawlers battle-heavy abilities.

KSante, who is due to hit the Rift for the first time on live servers on Nov. 3, is having two abilities and his passive tweaked on Leagues PBE testing realm.

The Pride of Nazumahthe first top laner to join the roster since Gwen 19 months agowill now deal more damage via his Q and Ultimate abilities, Riot Llama revealed on Oct. 26. On top of that, his Q ability Ntofo Strikes will now get bonus damage based on his attack damage and bonus resists.

His passive health damage and bonus AD are also get boosts.

The general consensus on /r/LeagueOfLegends and across social media so far is that the Pride of Nazumah is in danger of being underwhelming and worthless on release, which prompted Riot to heap a little more power into his design. These buffs should go a ways to boosting his win rate on release.

The Riot dev team has also been hard at work weeding out a bundle of bugs buried in KSantes release code. According to League engineer Pehrek, who shared an update on Oct. 24, a host of these issues have been solved.

These now-quashed bugs included displacement issues with his E ability, a bug where KSante was locked out of actions after ulting, his resists expiring, and more. 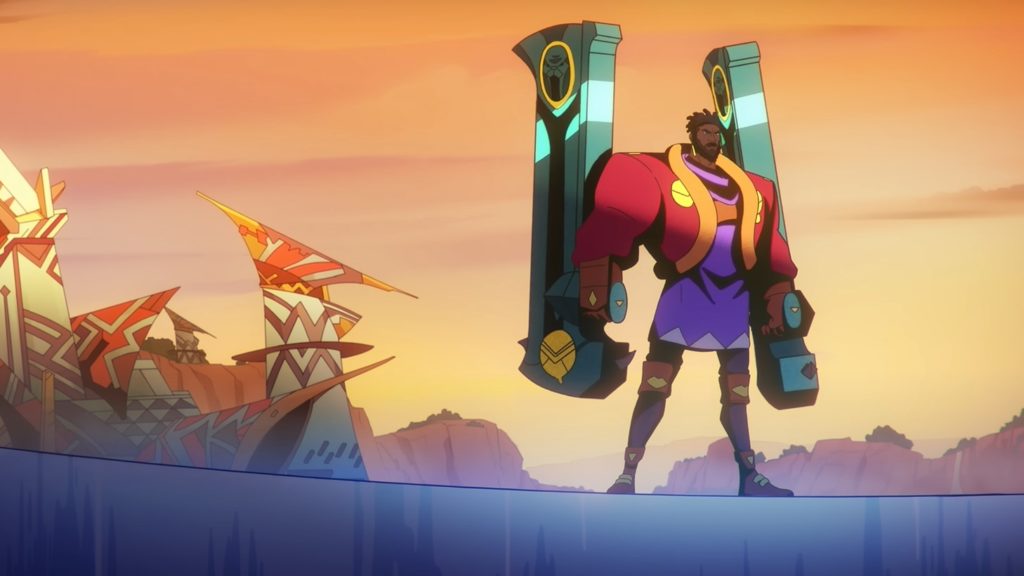 KSante is slated to go live in League in the next update.

When he arrives, players who unlock the Pride of Nazumah will also be able to buy an Empyrean skin for the character. The Prestige version of the heavenly cosmetic was crafted by pop star Lil Nas X.

The titles upcoming patch, 12.21, will also buff several popular characters like Ahri, Corki, and Xin Zhao, while taking a hatchet to Miss Fortune and BelVeth.