Dominance will be rewarded.

Ahead of the new year, Riot Games has revealed the European League of Legends competitive ecosystem is undergoing massive format changes that will drastically shift the outlook of the region, including a new path to the World Championship for LEC teams.

Starting in 2023, the LEC will feature three seasons instead of two, with the addition of the new Winter Split. In this new system, excellence and domination will be rewardedif one team ends up crushing the competition and pulls off back-to-back-to-back championship runs through the Winter, Spring, and Summer, they will automatically qualify for Worlds that year.

Related: LEC is getting a new look in 2023: Riot introduces 3 splits and over 200 matches 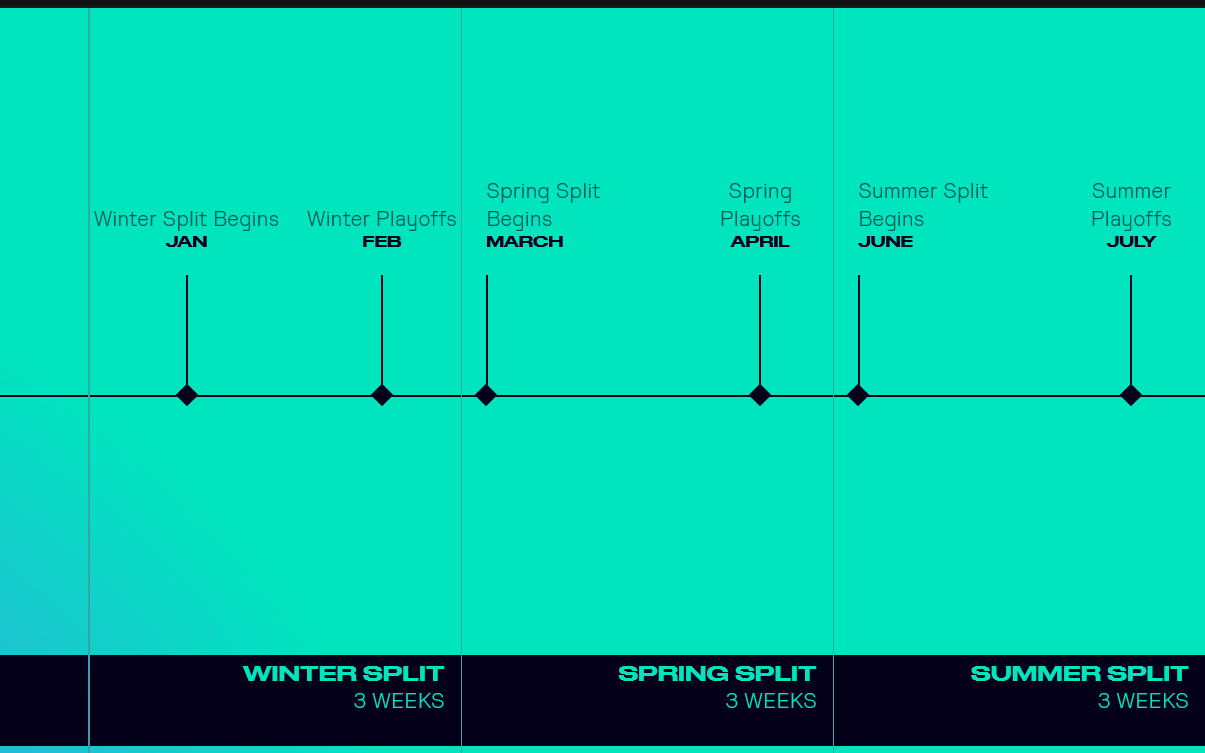 After the Mid-Season Invitational, the Summer Split will begin in June and last until July. Overall, there will be three seasonal champions crowned over the course of the competitive circuit, and each one will automatically qualify for the new Season Finals at the end of the year. There are, however, bigger incentives for winning more than one championship:

In the past, there have been European teams who have pulled off historic streaks, like G2 Esports in their King of Europe era when they won four championships in a row between 2019 and 2020. Although the league looks a lot more competitive today, there is a chance that another roster steamrolls the competition and heads into Worlds as the best team in the league.