This is not the first time that Riot Games has censored LGBTQ+ references in LoL.

Riot Games has admitted that localization teams controversially censored League of Legends in some countries.

League of Legends is having a big weekend thanks to the 2022 World Championship. The top League of Legends teams from all over the world competed to get to this point, making it a worldwide phenomenon. But Riot Games has stated that there will be some changes in the game’s wording in certain countries revolving around the game’s LGBTQ+ characters.

According to an executive producer, references to anything LGBTQ+ will be removed in countries where being gay is controversial or illegal. The game publisher explained to Sky News that some words will be replaced, like changing “lover” to “partner.”

The timing of this admission will raise eyebrows, as League of Legends only just announced its first openly gay black champion, K’Sante. Gay rap icon Lil Nas X has also been part of Riot’s marketing of the new champion, and also performed during World’s opening ceremony. 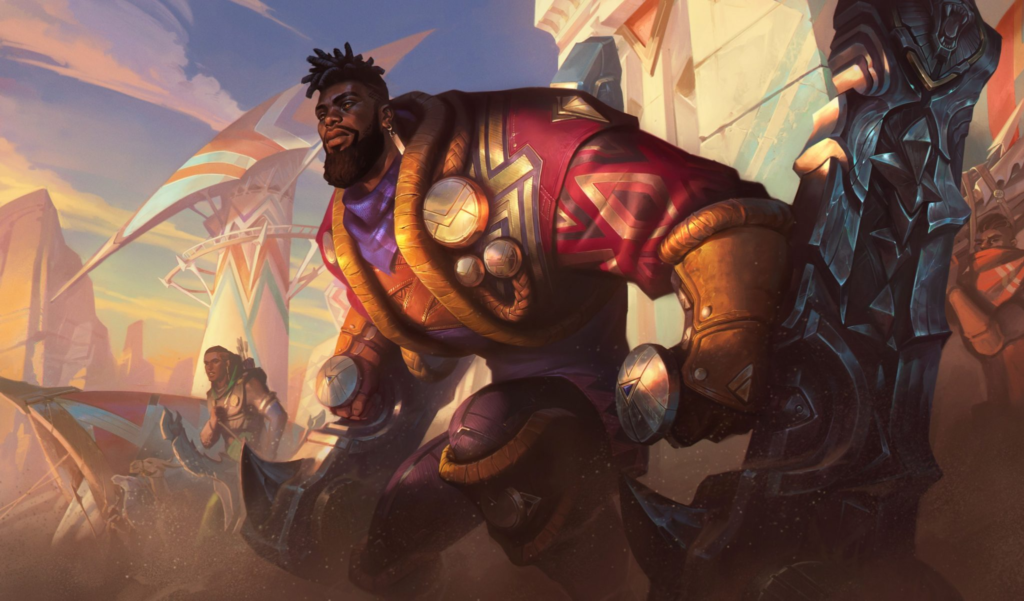 Executive Producer Jeremy Lee had the task of explaining Riot’s decision to remove queer references in League of Legends. He said that he is “very proud” of K’Sante since many players will feel represented by him. But some regions localize the game in a way they feel is best for their specific playerbase.

“Each region may publish certain aspects of the game a little bit differently to fit into the local culture,” Lee said.

The decision has unsurprisingly left the League of Legends community frustrated and disappointed, although not surprised. The report from Sky included a reaction from streamer Ben Austwick, who accused Riot of putting revenue over LGBTQ+ representation and inclusivity. Other League players and content creators online had similar reactions to Riot’s admission.

Riot Games has been accused of censoring LGBTQ+ content in League of Legends in the past. China previously censored the love story between champions Diana and Leona.