Apex Legends players on Xbox have finally received an update regarding a controller issue that has been plaguing the battle royale since Season 13’s mid-split reset patch in late June.

In a post to social media today, Respawn announced an update is available for the game which will help address issues with input lag on Xbox Series X and S Consoles.

We just pushed a small update to @PlayApex to help address issues with input lag on Xbox Series X and S consoles. Thank you for your patience here, legends.

These input issues were first addressed by Respawn in a post last week where they announced that they would be investigating the problem but had been present in the game for days prior.

Many fans were infuriated by the issue as it took place during the limited-time Collection Event which saw a ton of new skins introduced with a ‘Monsters vs. Mechs‘ theme.

This event kicked off on June 21 and ran for two weeks finishing up on July 5. Skins were added to the game in two waves with 24 new looks joining the game. 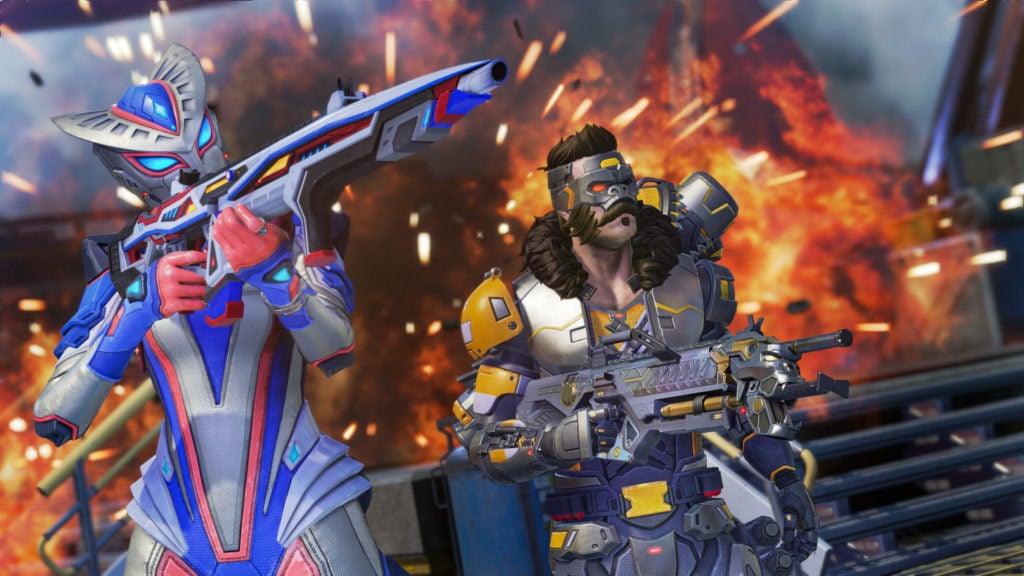 As youd expect, some players are asking for Respawn to make up for this event on Xbox as many were unable to participate due to the ongoing issue. The problem was severely hindering some players ability to compete as it would cause slow, lag-induced, unresponsive movements from their controllers.

Initially, the issue seemed to be affecting players on Xbox Series X consoles mostly, especially those using the Microsoft Elite gamepad, but other players reported having the same issue outside of these parameters.

The issue has been resolved, however, the Awakening event has since ended.

Latest comments
No comments yet
Why not be the first to comment?
Featured news
Apex Legendsa day ago