Players who have these skins have a piece of VALORANT histroy.

VALORANT weapon skins are the perfect way to showcase each players style but are not always the best way of showing how long the player has been playing. However, a few rare VALORANT skins will prove that a player has stood the test of time. These skins appeared for a short period of time and were usually tied to a special event.

These skins are rare because they only appeared in the store for a limited time and will not be returning. Those who were able to grab the skins while they were available to purchase can now flaunt them knowing they have a piece of history with them. 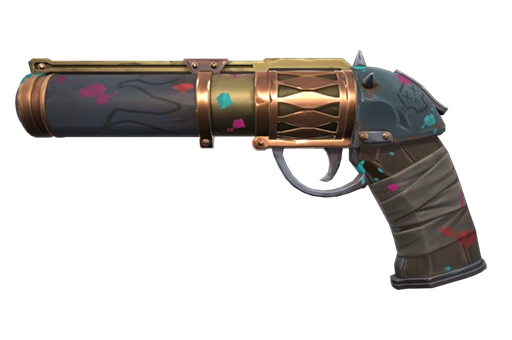 This one-of-a-kind Sheriff skin was inspired by one of the main characters in Riot Games Netflix series Arcane, Jinx, and was based around their most popular title League of Legends. Arcane was a smash hit worldwide, and Riot Games capitalized on it by doing multiple crossovers between Arcane and their other titles. In addition to the Jinx Sheriff, VALORANT also received player cards, sprays, and titles. The bundle came with patch 3.09 on November 2, 2021, and was in the shop for 2377 VALORANT points. Since the weapon skin was a crossover with Arcane, the Sheriff will not be returning to the shop, meaning those who have the skin grabbed have one of the more rare skins in the game. 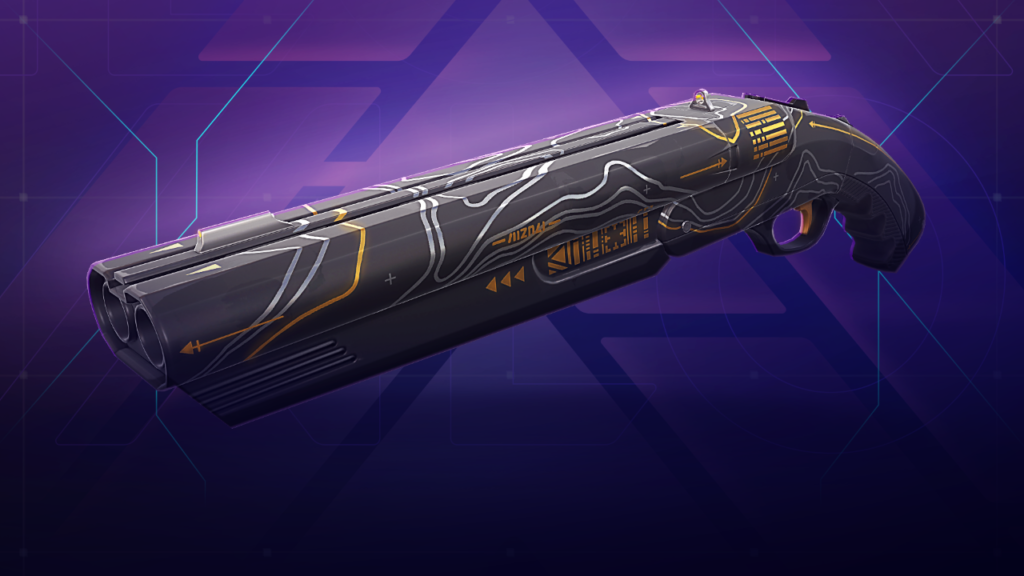 The Wavefinder Shorty was the first Prime Gaming weapon skin released for VALORANT. Previously Prime Gaming had released gun buddies, sprays, and player cards. Like previous Prime Gaming unlockables, the weapon skin lasted for a few weeks before it was replaced by something else. If players had Amazon Prime linked to their Twitch account at the time, they received the Wayfinder Shorty skin, making it one of the most valuable skins.

Latest comments
No comments yet
Why not be the first to comment?
Featured news
Valorant, Valorant15 hours ago

FPX qualify for VCT Masters Copenhagen, seek redemption after missing out on Reykjavík