This isn't the first time their form has dropped.

Long-time FaZe Clan member rain has admitted the storied Counter-Strike team’s form has been inconsistent so far this season. The international roster hasnt been up to par with their Major-winning form after losing two recent matches against OG (1-2) and Heroic (10-16).

I think it’s just been an off start to the [season], which is not the start we want at all, and we know from watching all our games, practices, everything, we’re not the same FaZe as last season, rain explained to HLTV on Aug. 28.

He added: “We have a lot of work to do for the coming tournaments.” 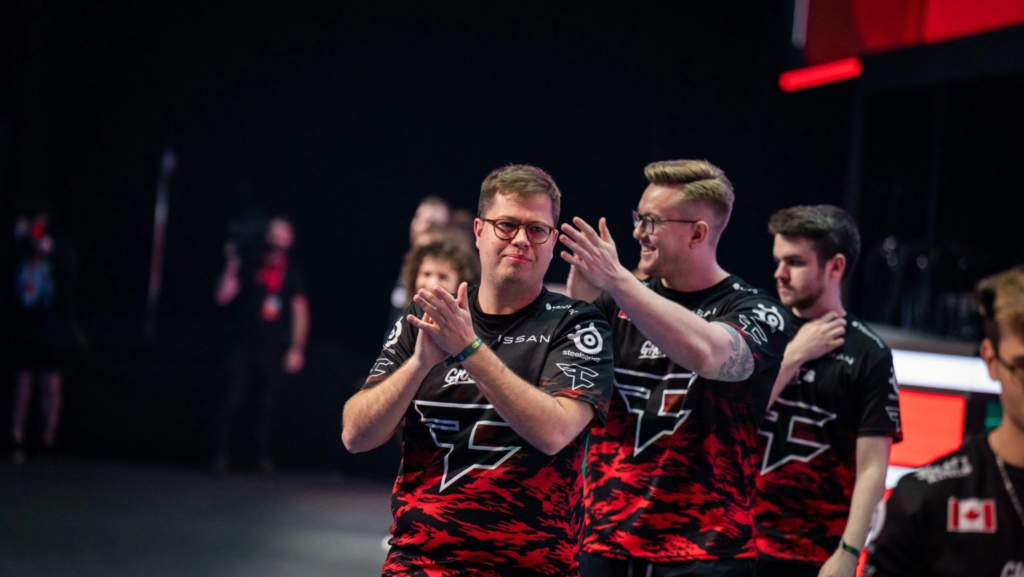 The Norwegian entry said the squad was still communicating as much as before, but their teamplay has been lacking due to having a break from the computers during the usual mid-year CS:GO player break.

He admitted FaZes form needs an upgrade, saying we still had a break from the teamplay we actually need. It’s clearly lacking in this tournament [the BLAST Premier Fall Groups] and there’s a lot of small mistakes.

The Norwegian said FaZe fans may have to wait some time for the teamand especially himselfto hit previous form; not that they should be worrying about anything major just yet.

Personally,” the CS:GO star continued, “I feel not in my zone when Im playing [at the moment]. I havent gotten into the zone yet, and theres still some work to do. 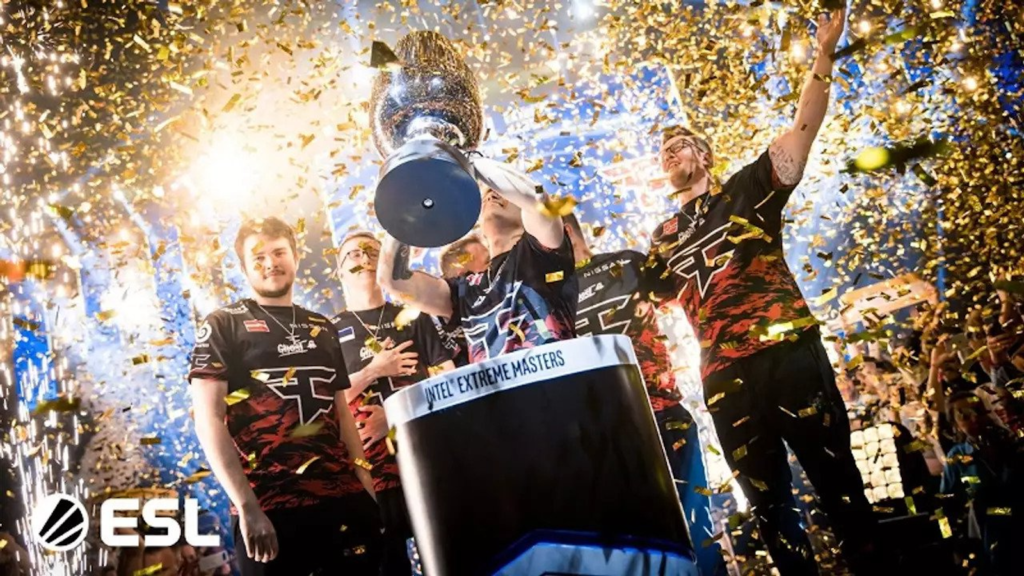 This drop in form happened previously after the squads Major win too. The international heavyweights looked less impressive during the Roobet Cup, IEM Dallas, and the Blast Spring Premier Final tournaments earlier this year. Their form did recover during IEM Cologne 2022 though, where they placed first among all the deadly Counter-Strike teams in the scene to win $400,000.

Rain also shared his plans for ESL Pro League 16, which is coming up on Wednesday, Aug. 31. According to the CS:GO veteran, theres lots of training ahead for the team as the S-Tier event looms on the horizon.

We have a couple of days at home [now] and then we’re traveling, rain said.  It’s gonna be a lot of deathmatch from my side and some retakes, it helped out last season, so that’s mainly for me.

And then we need a lot of practice on certain maps as a team.

Latest comments
No comments yet
Why not be the first to comment?
Featured news
Counter-Strike9 hours ago