The DRX jungler spoke to Dot Esports following his team’s unlikely march to the Summoner’s Cup.

Right from the jump at this years League of Legends World Championship, DRX were considered underdogs. As the fourth seed out of Koreas LCK, DRX were slotted directly into the play-in stagea traditional death sentence for any team looking to win the tournament.

Against all odds, though, the Korean team trudged through each leg of the tournament, winning Worlds after a marathon 26-game run.

DRXs monumental Worlds victory was a first-of-its-kind milestone in that the team was the first to ever play in all three stages of the event: play-ins, groups, and knockouts. Additionally, they became the first team to make it from the Worlds play-in stage to the grand finals, let alone win.

The teams cornerstone piece, jungler Pyosik, has been with the team since 2019 and lived through a failed Worlds run in 2020 and a last-place season in 2021 before sealing Leagues greatest underdog story earlier this month. Following his teams clinching of the Summoners Cup, Dot Esports spoke with Pyosik about DRXs improbable 2022 season and how the team paved its road to greatness at this years World Championship. 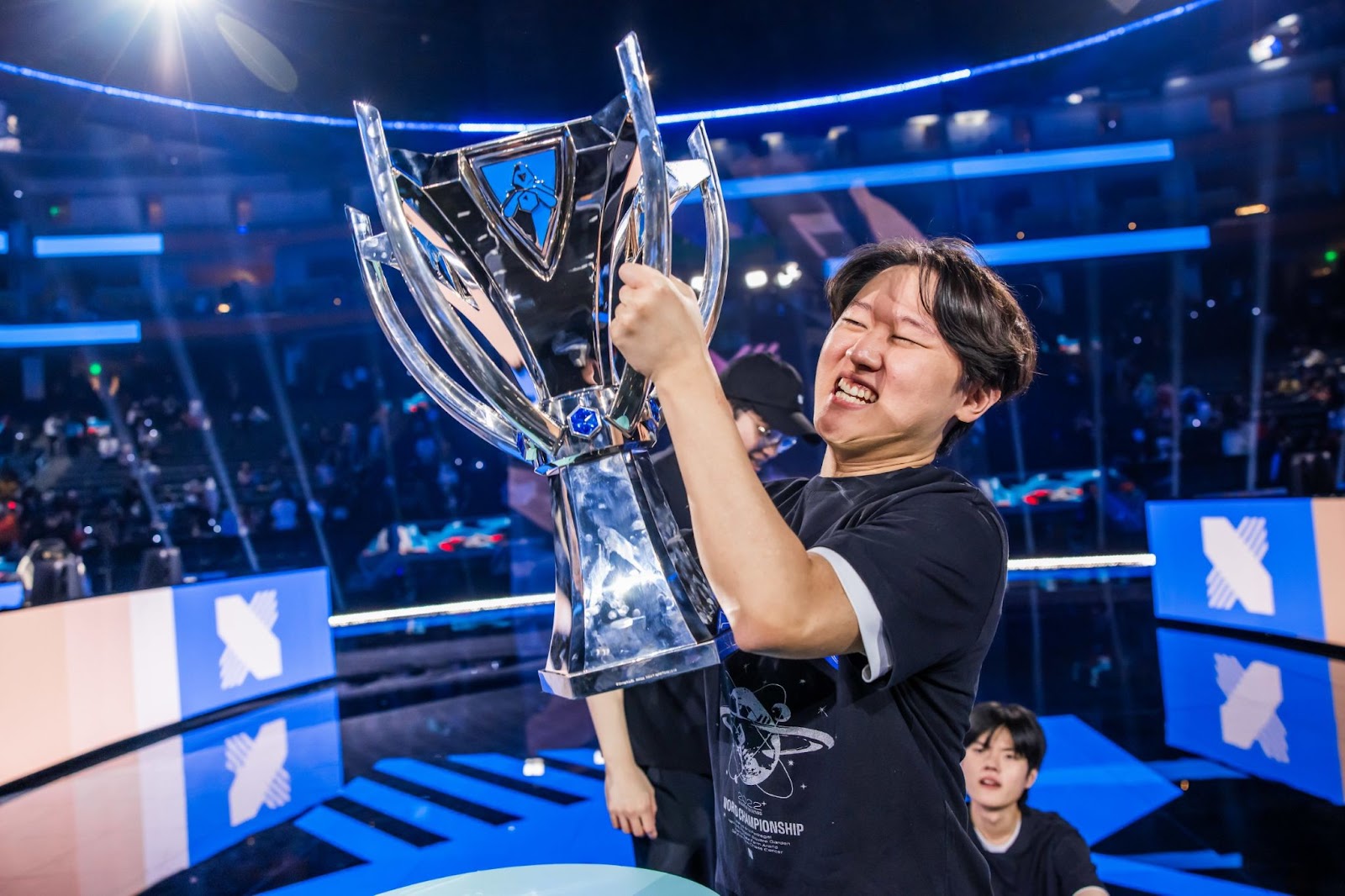 We always talked internally that we had a lot of potential, Pyosik told Dot Esports earlier this week. Until the Worlds qualifier, we weren’t really good as a team. We didnt have a good teamfight, and we didnt have balance as a team. But we always said if we were able to become top-level in each part of the game, we thought we may be able to win Worlds, but we never thought that wed actually win this amazingly.

In practically every match they played, DRX were not granted favorite status. From their face-off with MSI champions Royal Never Give Up in the play-in stage, their games with LEC champions Rogue in groups, to all three of their knockout stage series, DRX were playing with house money.

According to Pyosik, it wasnt until the team reverse swept defending champions Edward Gaming in the quarterfinals that they collectively looked themselves in the mirror and realized they had a chance to win the whole thing.

[During the group stage], we didnt have a lot of trust in each other, and our faith had been down, Pyosik said. Before we faced EDG, we talked a lot and tried to go over our misunderstandings. We won crazily with EDG, and after that, our trust and everything just went up. We were able to reach the highest peak point of our team play. 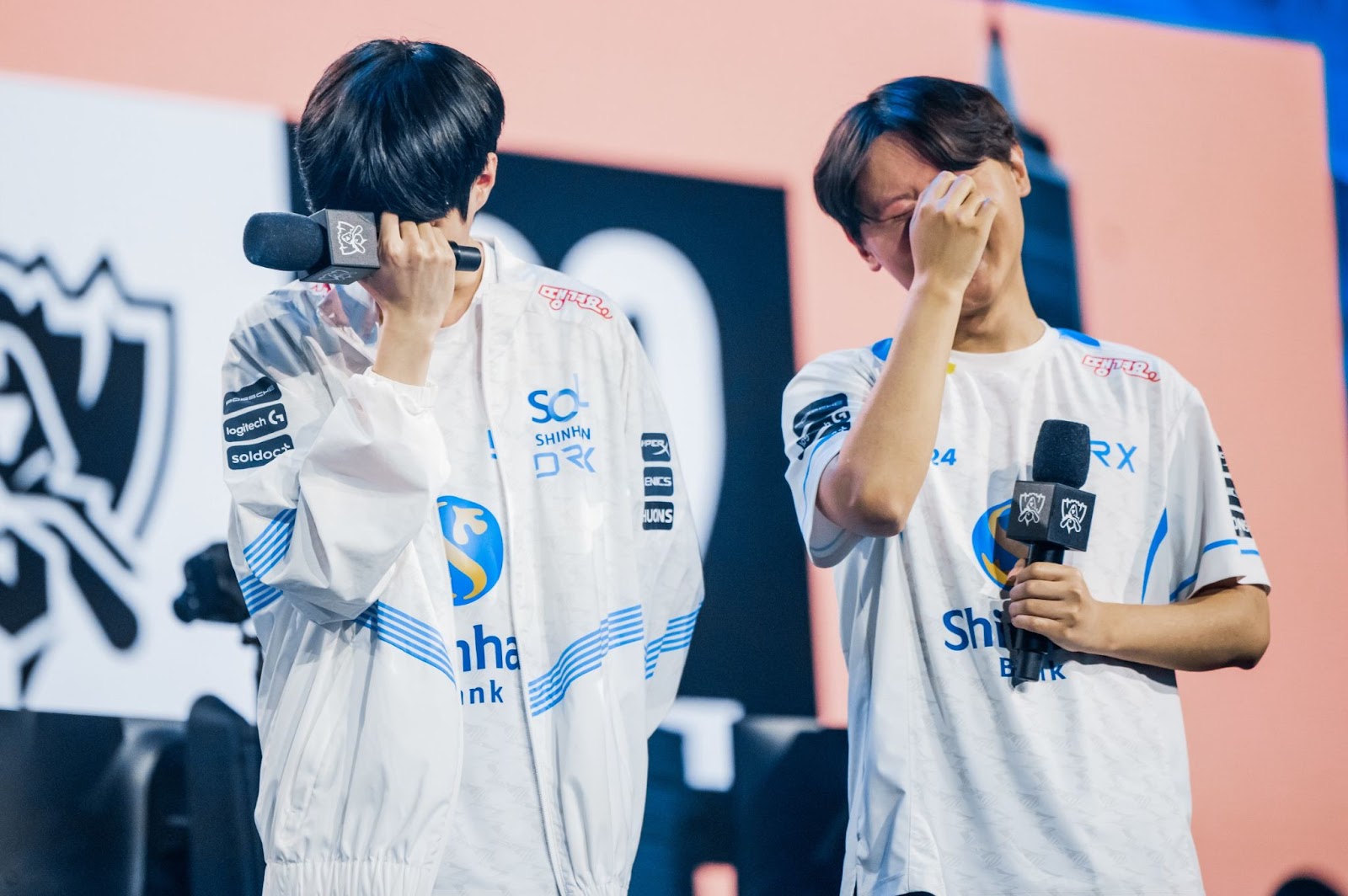 Following DRXs reverse sweep of EDG (which was just the second reverse sweep in Worlds history), the team had two familiar foes ahead of them in the bracket with fellow LCK league-mates Gen.G and T1 waiting on the horizon. During the regular season, DRX had put up a dismal combined record of 0-16 against Gen.G and T1, their respective semifinal and final opponents at Worlds.

Despite failing to win a single game against either team during the LCK Spring and Summer Splits, DRX won the two matches that mattered most.

Even though we always lost 2-0, we always thought that we were able to win against them, Pyosik said. We said that the regular split was just a vaccination for us to win at Worlds.

Pyosik also mentioned that one of DRXs main scrim partners in between the group stage and the knockout stage was their eventual finals opponent, T1. After playing practice sessions with T1 during both the regular season and the duration of the World Championship, it shouldnt be all too surprising DRX were familiar enough with T1s game to steal the Summoners Cup out from under them. 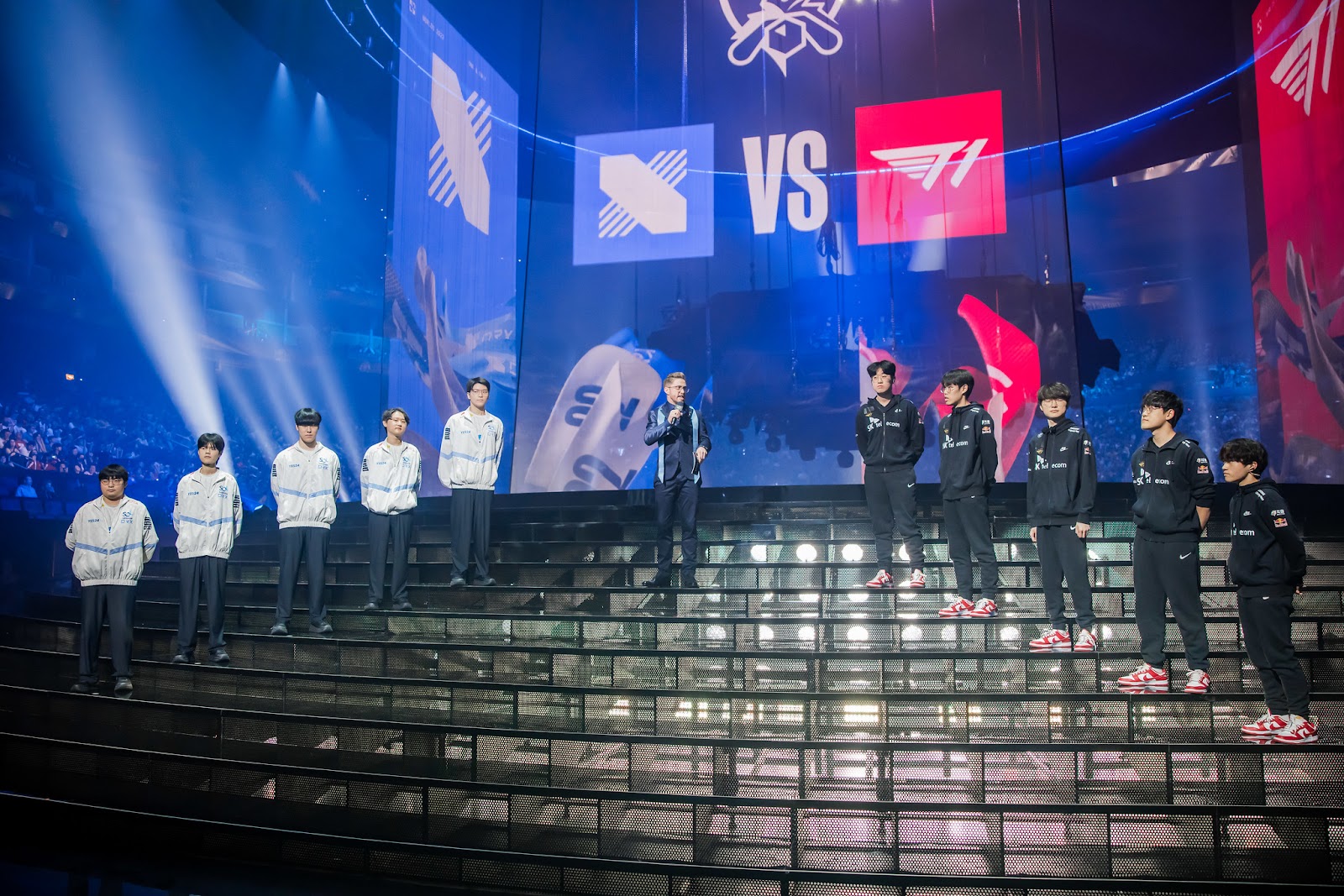 Across their 26-game march to the Worlds title, DRX had plenty of time to adjust their playstyle. In a group stage interview with Dot Esports, support Beryl said that desperation is the key to DRXs success. Pyosik agreed.

We always thought our players’ abilities were way higher than the opponents, the jungler said of DRXs regional qualifier run. We have a lot of trust, so even though it could have been the end, we said let’s never give up and try our best to come back. Thats how we did it.

Even though the record books may have suggested DRX werent nearly as strong as a large majority of their Worlds opponents, the records were proven wrong. Perhaps it was those domestic comeback victories that propelled the team through the international portion of the schedule.

As for DRXs future, the defending world champions will see all five of their starters come off the books and enter free agency when the global contract expiration date hits today, Nov. 21.