Here's what we know so far about the CDL rosters for next year.

The offseason period of rostermania in Call of Duty esports is in full effect.

While several CDL franchises have started to officially announce some of their roster moves ahead of the 2022 season, other organizations have remained quiet. But I have reported on the projected starting lineups for the majority of Call of Duty League teams heading into the Vanguard season.

Here’s a complete list of what teams are expected to look like next year, according to sources. 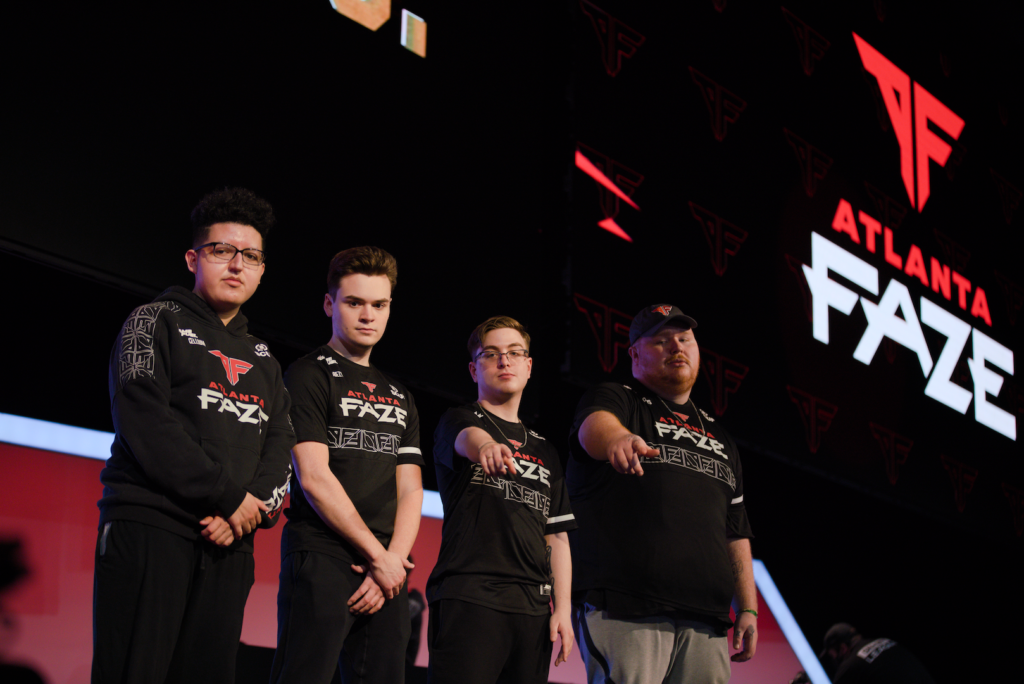 After taking home $1.2 million with a first-place finish at the 2021 Call of Duty League Championship, there’s no surprise that the Atlanta FaZe starting roster will stick together.

All four players had their contracts extended going in 2022. If Sib is bought out by the Seattle Surge, FaZe will look to add a replacement. 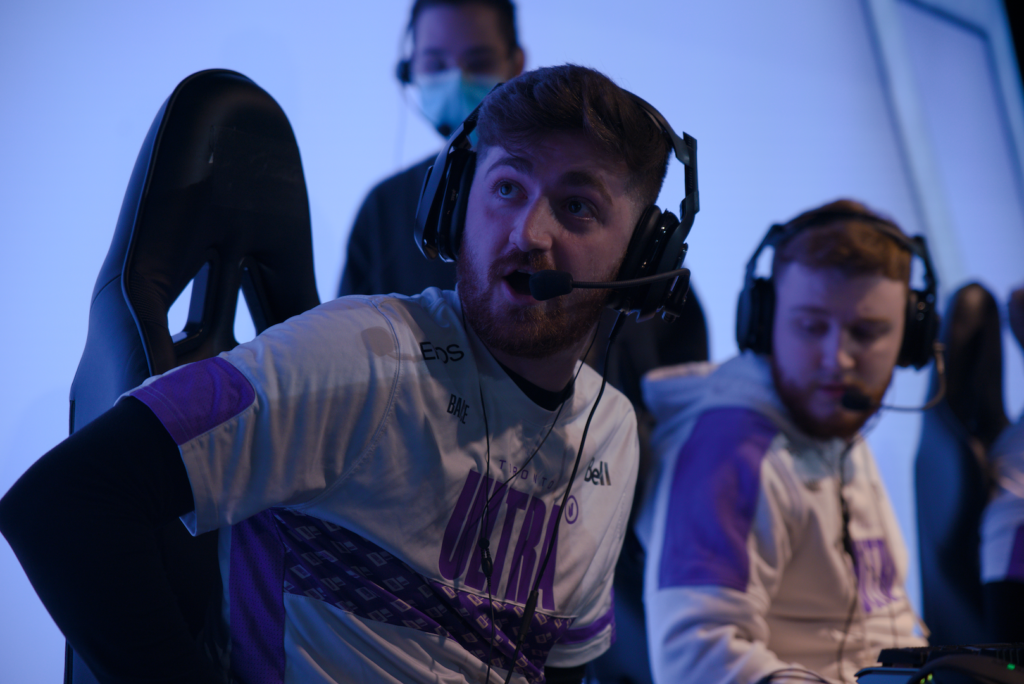 Although it’s yet to be confirmed, one first-place finish, two second-place finishes, and two third-place finishes throughout the 2021 season should be enough to keep the Toronto Ultra squad together going into Vanguard.

Bance, Cammy, and Insight all had their contracts extended until 2022. CleanX is expected to negotiate a new contract and re-sign during the offseason, sources tell Dot Esports. Methodz is exploring his options but will likely re-sign if he has no other offers. 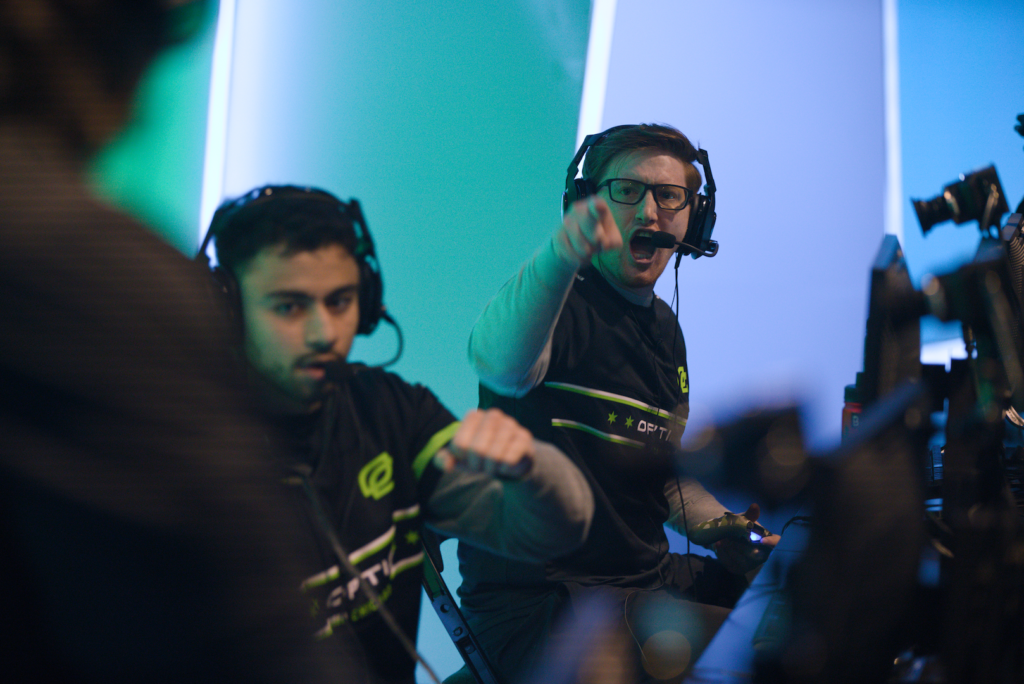 This is the first of many superteams expected to be announced this offseason. The Dallas Empire is working on a deal to acquire the OpTic brand, sources tell Dot Esports. With the reported OpTic and Empire merger yet to be announced, however, it might be a while before we hear any official news on the roster. 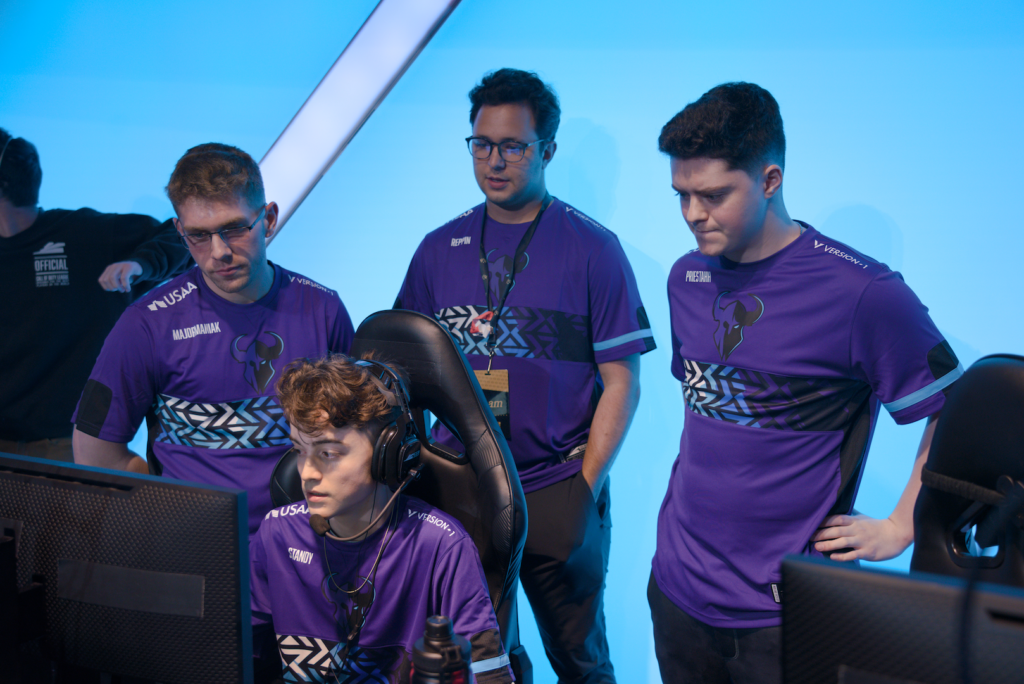 This is the third and final roster that’s expected to stick together for another season. Minnesota finished fourth during Championship Weekend but also secured $200,000 in the final Major of the season, where they placed first.

Accuracy, who was benched in May for MajorManiak, is now a free agent and is expected to sign with the Seattle Surge, according to sources. 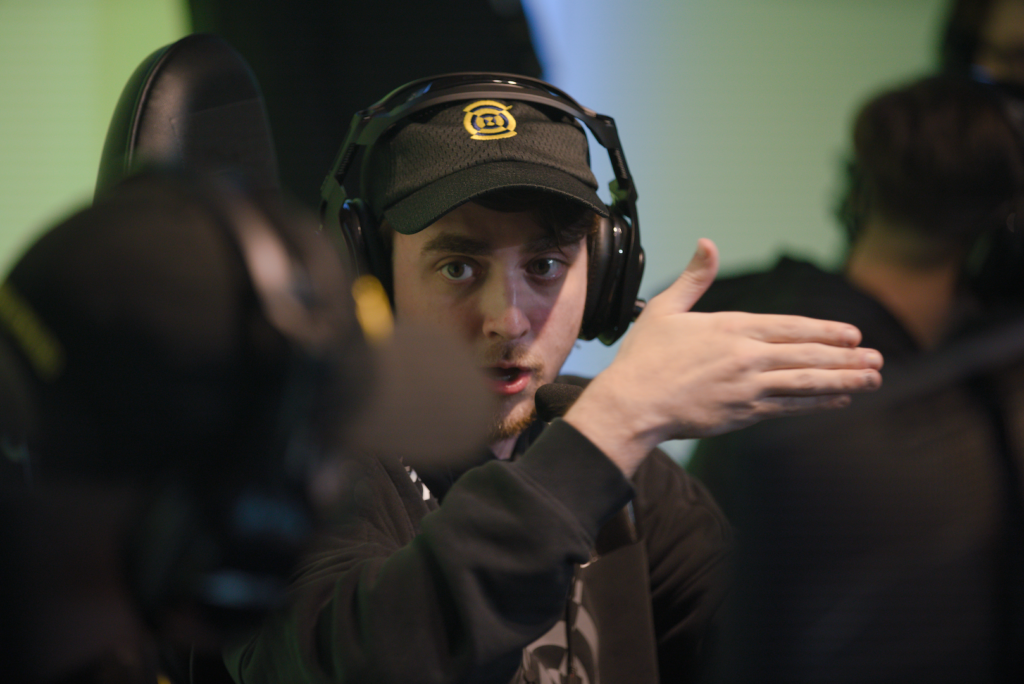 Clayster and Crimsix are expected to join forces again and will also look to add Neptune to New York’s second SMG position next to HyDra, sources tell Dot Esports. Neptune will have to be acquired via buyout from the Florida Mutineers.

Asim and DiamondCon officially left the franchise during the offseason. Asim signed with the Los Angeles Guerrillas on Sept. 6 and Diamondcon is an unrestricted free agent. Mack is expected to join the Seattle Surge. 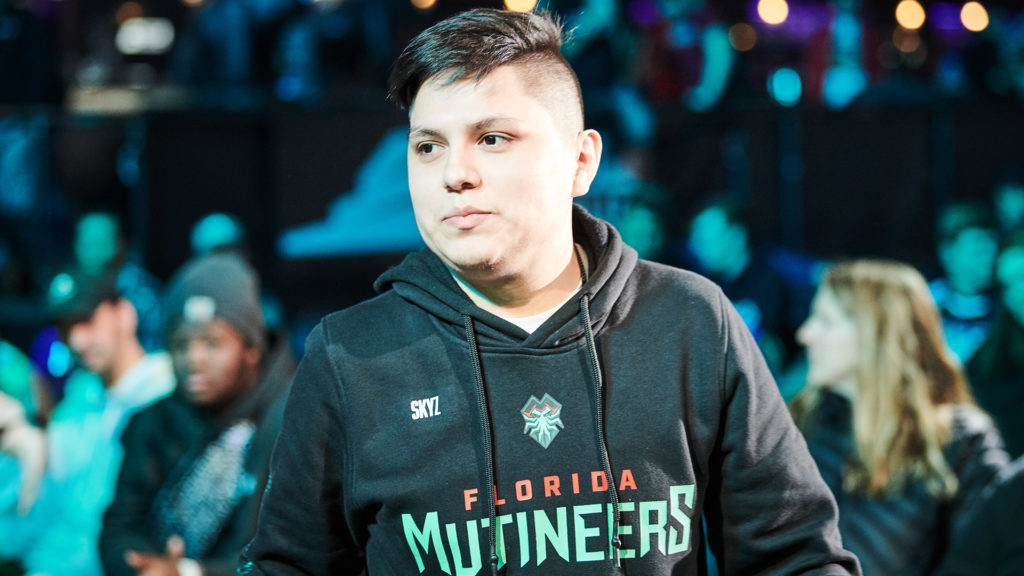 Owakening, Skyz, Havok, and Yeez all had their contracts extended and will likely return to Florida for another season. It’s still unclear what direction the Mutineers are headed in, though, in terms of roles. The franchise has been showing interest in main assault rifle player Davpadie. If he signs and ends up starting, that would shift Skyz to the second assault rifle position and Owakening to an SMG role. If Yeez starts, the roles will stay the same as last season.

Neptune also had his contract extended but is expected to be acquired by the New York Subliners. 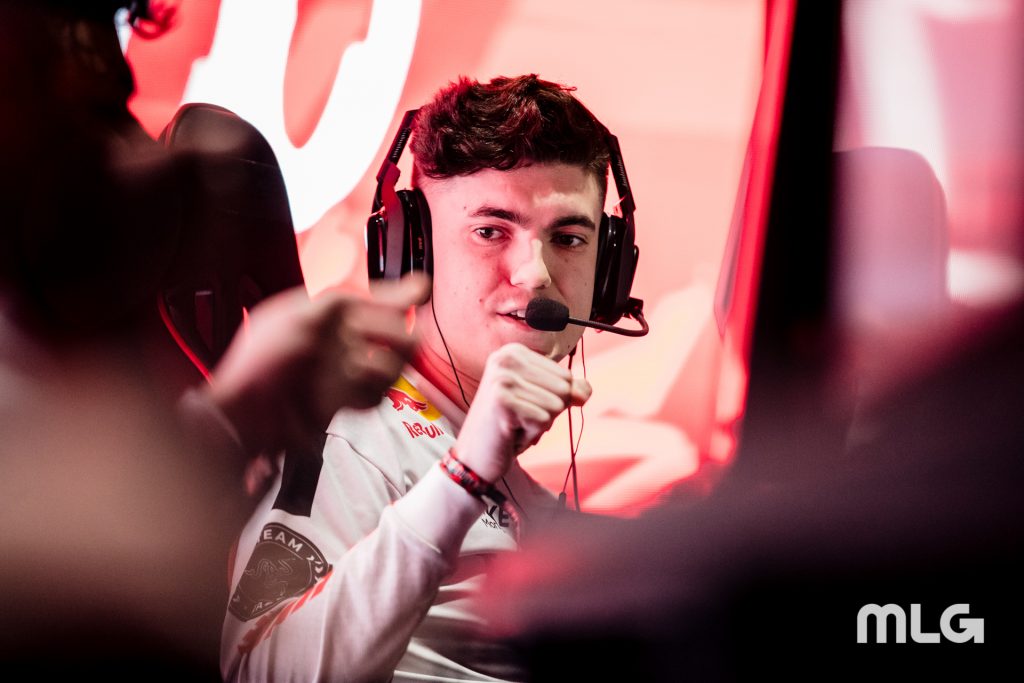 This is a star-studded lineup from top to bottom and a potential contender for the second-best team on paper.

Though it’s yet to be confirmed, Octane is expected to be back in the Thieves uniform next year alongside his former teammate Kenny. Drazah is returning for his third season with the franchise and Envoy is expected to join him as an SMG player, according to sources. 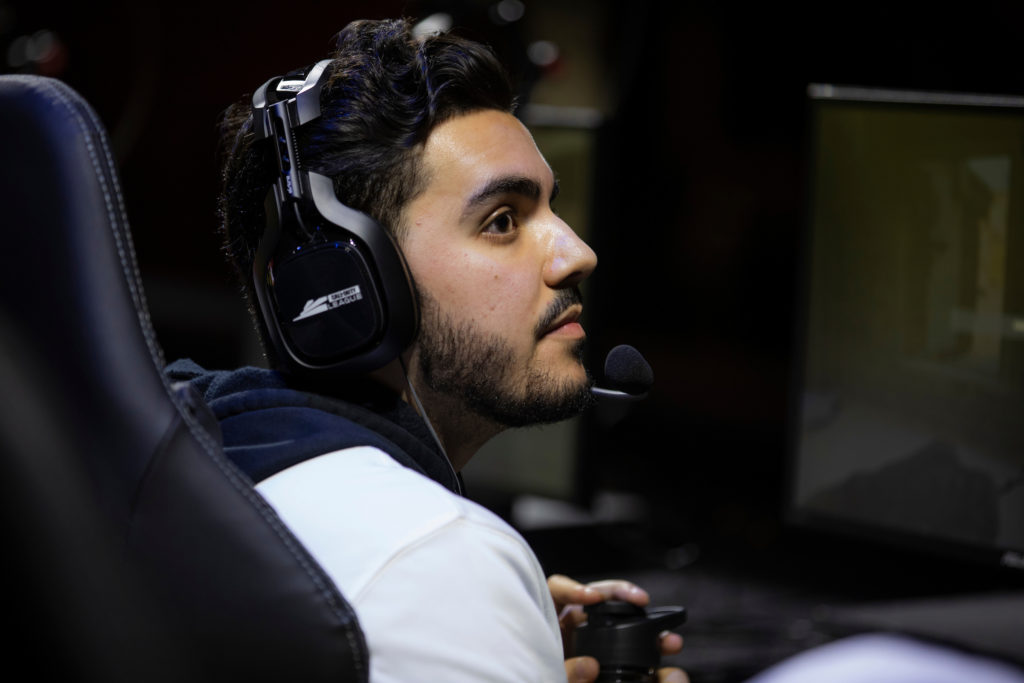 The Seattle Surge is set to have a fresh lineup for 2022 after clearing out its entire roster from last year. 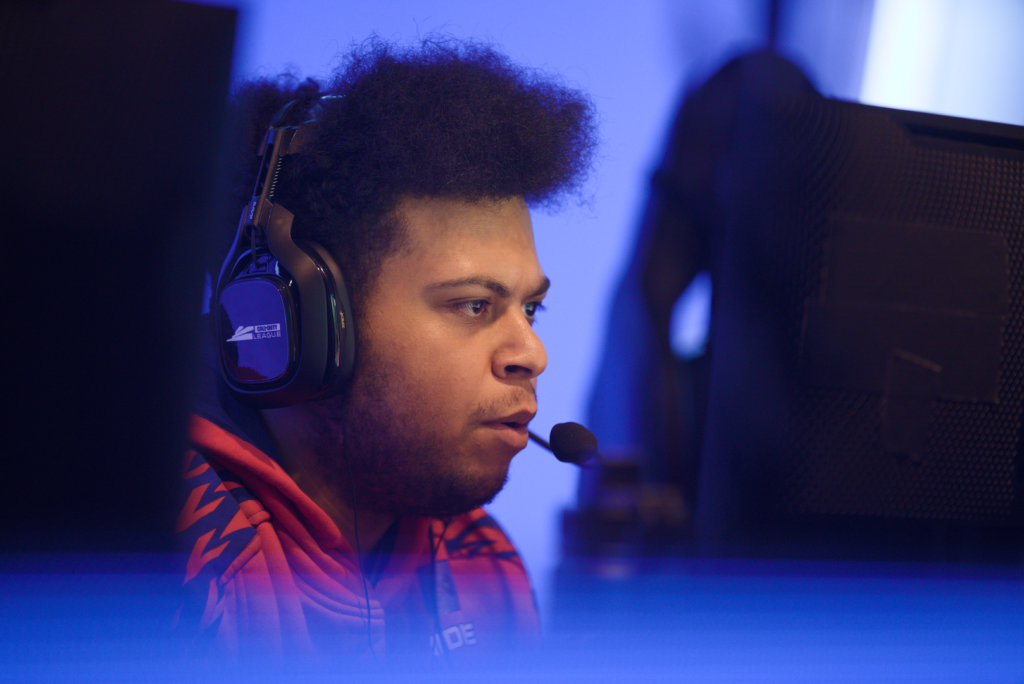 The European rebuild is here. Afro could finally have some help in 2022 with a few massive changes to the London Royal Ravens lineup.

Zer0 is set to return as a Raven to lead a young talented trio to victory, sources tell Dot Esports. Nastie will likely be the second SMG player next to Afro, but it’s uncertain which assault rifle role Zer0 will fill considering he can do it all. 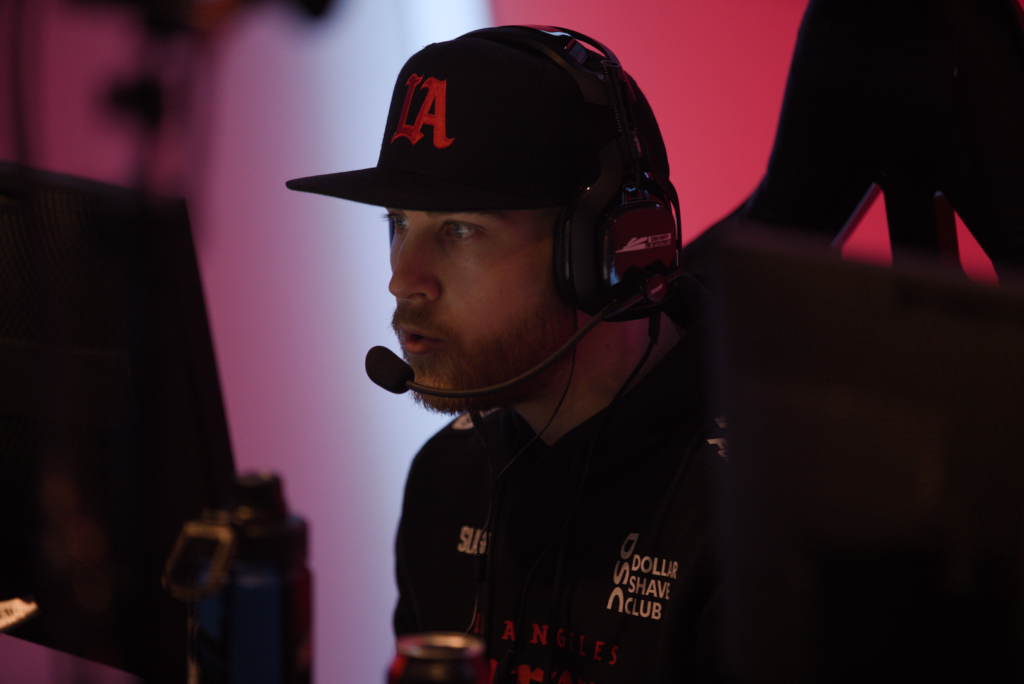 After releasing all of its 2021 players, the Los Angeles Guerrillas announced on Sept. 6 that it signed Asim, Huke, Gunless, and SlasheR going into 2022. This roster was first reported by Dot Esports on Sept. 3.

With the franchise’s past two seasons being forgettable, it looks like the Guerrillas could be in for their best season yet. 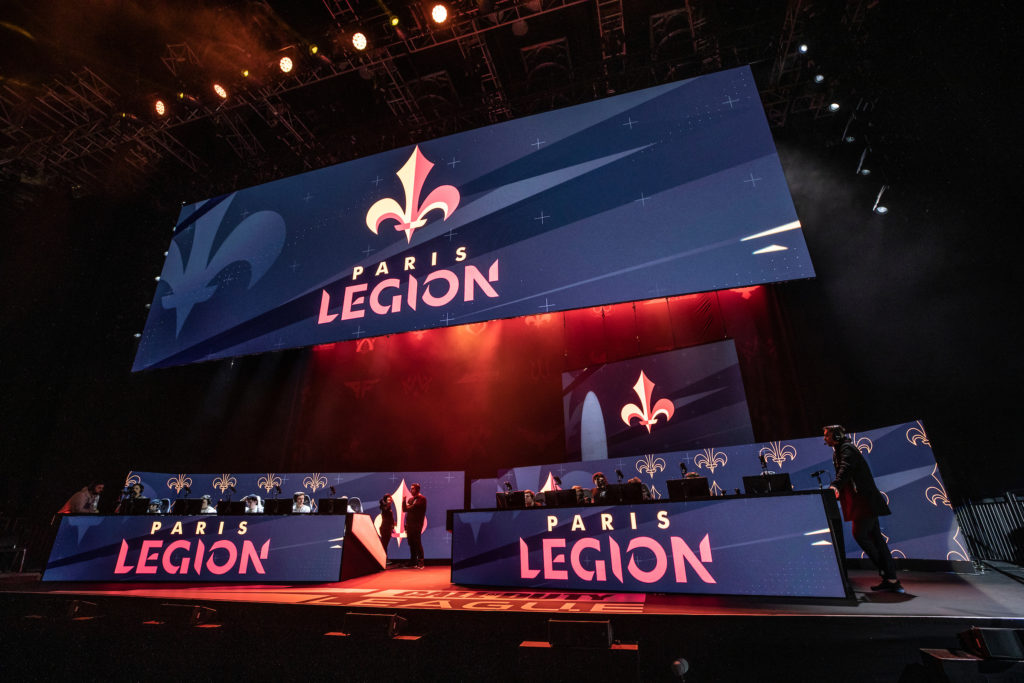 We’re still unsure of the exact potential lineup for this franchise. Sources say the team is looking at multiple Challengers players from North America and has also spoken with several European players. 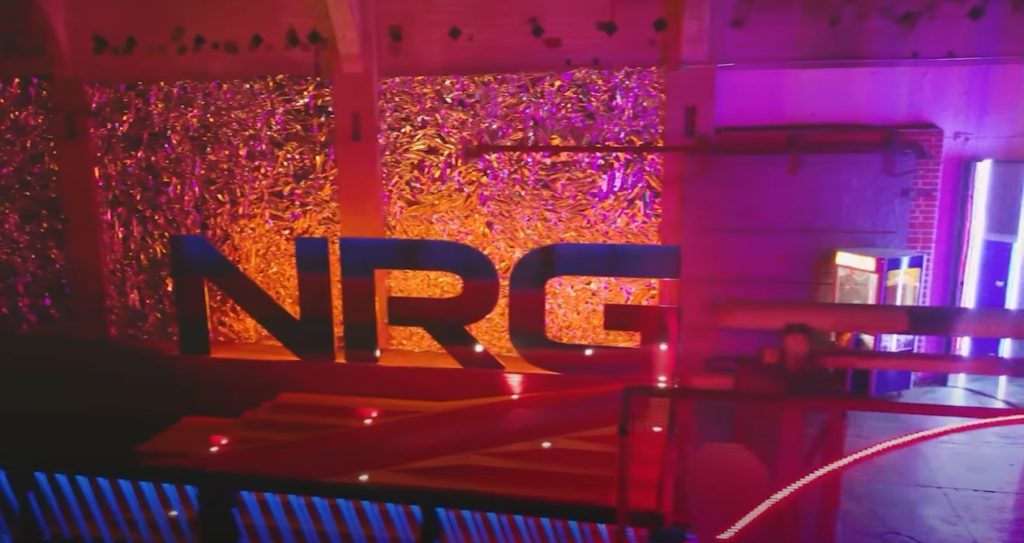 OpTic is expected to be bought out by Envy, resulting in an OpTic and Dallas Empire merger. NRG Esports is expected to sell the Chicago spot, which could be relocated depending on the buyer. There’s no information yet on a potential buyer for the franchise spot.

Most of these rosters are yet to be confirmed. This article will be updated as more reports are made and as roster moves are officially announced.

How to watch the $20,000 Z&Z Invitational Call of Duty: Warzone tournament

The best DP27 loadout in Call of Duty: Vanguard

The best Revolving Shotgun loadout in Call of Duty: Vanguard