He believes the legend's kit is stronger than ever.

Seers pick rate is on the rise in Apex Legends, and pro player Mac Albralelie Beckwith believes it will dominate the meta for a while because of its game-breaking ability to stop teams from resetting fights.

The recon legend has surged in popularity. Its being picked in 4.8% of lobbies across all ranked lobbies, making it the seventh most-popular pick on the Apex roster.

Albralelie claims its because Seer is totally broken.

Thinking from a purely defensive standpoint, Seer is game-breaking in terms of denying resets, he tweeted. If the meta evolves into every team having Seer, it’ll be incredibly rare to actually get a knocked player back up during hectic times.

The TSM streamer said it would be interesting to see how the meta evolves around Seer. He predicts itll force teams to pick Gibraltar less in favor of a more aggressive lineup, most of which will include Seer, Valkyrie, and a flexible third pick.

As for how the developing Apex meta can be countered, Albralelie believes Mirage seems up to the task on paper. Hes eager to test it out and see for himself in preparation for the Seer-dominant meta thats brewing.

Seer has been controversial since releasing in Aug. 2021. People sensed his potential back then and claimed he was overpowered, which spurred significant nerfs.

But as the Apex metaboth in terms of professional play and on the ranked ladderhas ebbed and flowed throughout a series of patches and seasons since then, hes found himself in a favorable spot again.

If Albralelie is correct, he could be in every game: you’ve been warned. 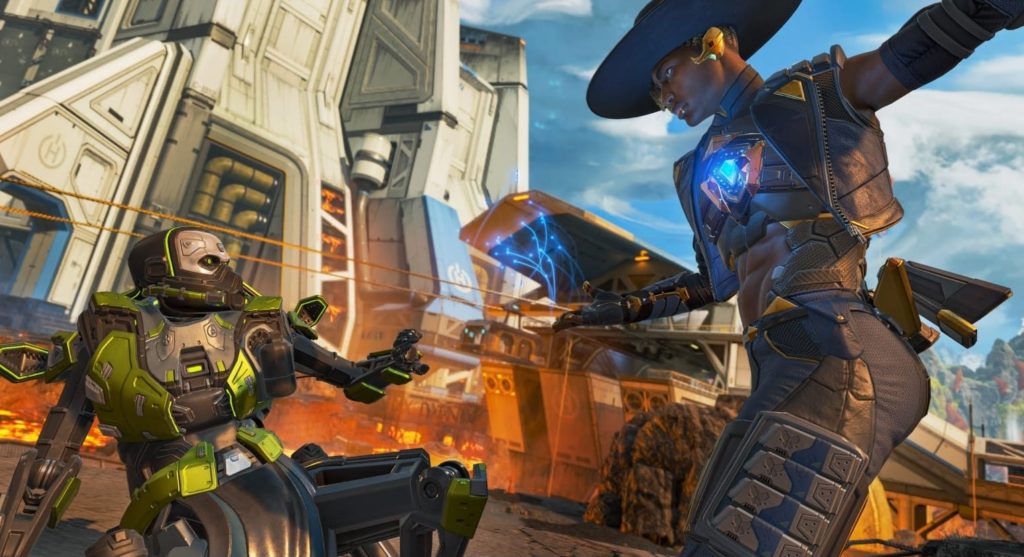 That’s not his only Apex Legends concern either though.

On May 25, Albralelie called on Respawn to remove gold knockdown shields, claiming theyre dogshit and ruin lobbies, especially in the late game.

Respawn continues to monitor things and fine-tune whatever they believe will disrupt balance, just like they did with the Kraber, L-STAR, Rampage, Spitfire, and more.