A versatile case with a striking design.

Few on-the-go Nintendo Switch cases boast versatility at home and on the road. Plenbo’s G-Case is promising to bridge that gap, however.

The Gundam-inspired G-Case, which has already surpassed its Kickstarter goal, isn’t on shelves yet and is subject to changes along the way. But the case looks impressive in its current form. The G-Case is compatible with both the Nintendo Switch and the Switch OLED, thanks to two different models.

Apart from the different sizes on offer, the bulk of the G-Case’s utility comes from its go-anywhere design. 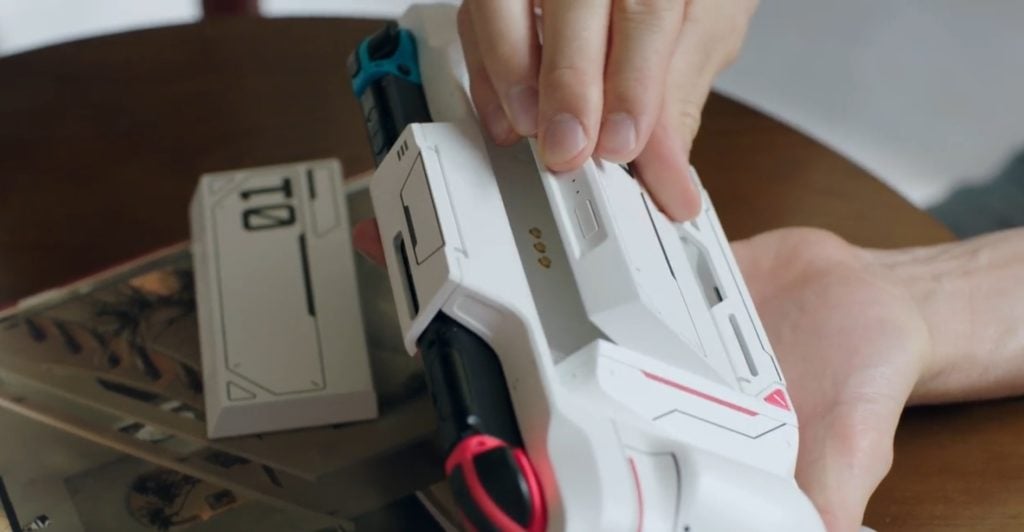 Using the G-Case, players can transition from a battery-backed mobile solution to tabletop or TV mode. Easily the biggest draw of the G-Case is its rechargeable 5,000mAh that offers five hours of extended on-the-go gameplay. The battery pack also includes a USB-C port for charging other devices. 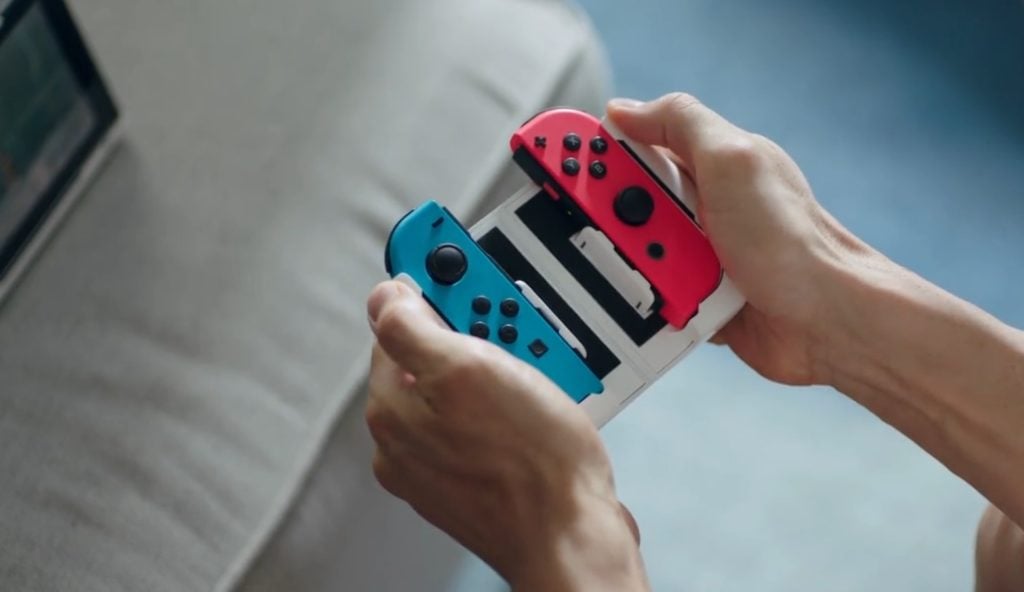 If you’re setting up at home or on some bench out in the wild, the G-Case can easily convert to suit those environments. The case can work as a stand for tabletop use while the JoyCons are being used. Additionally, in TV mode supported by the OneDock, the G-Case can provide a seamless home TV experience. But the OneDock will cost you extra since it’s an add-on. 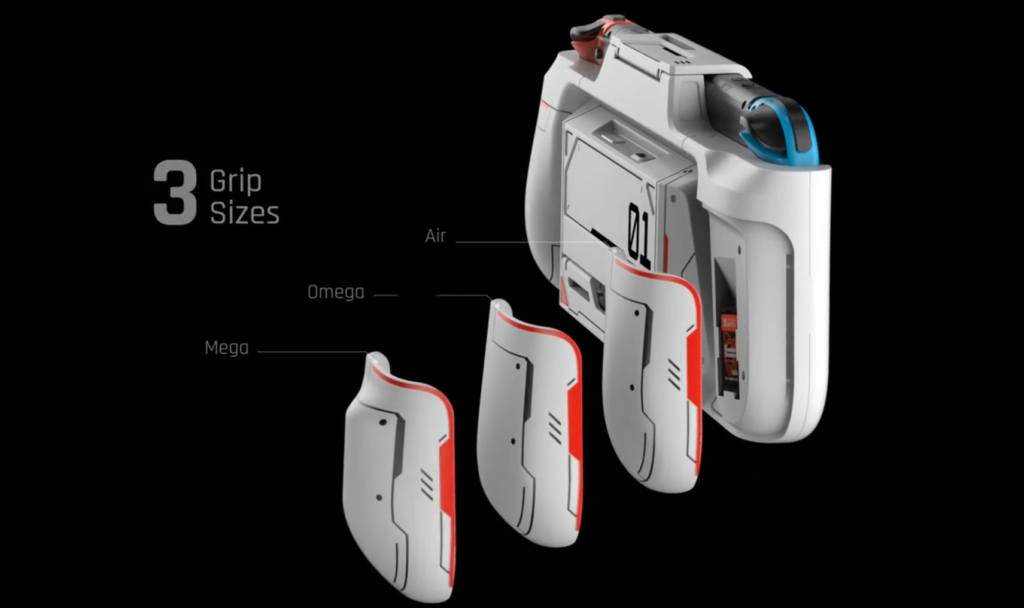 A couple of nifty features that are sure to come in handy are the SD card storage and the customizable grips. Since this case aims to be the be-all and end-all case, it has to provide some additional storage, which is where the removable grips come into play. Popping off each grip grants users access to an SD card storage slot, adding more utility into the mix. Plenbo also includes three different sizes of grip for comfort.

Additional add-ons can boost the G-Case’s functionality further. Backers can choose to set up to Bluetooth 5.0, which is an upgrade over the Switch’s built-in Bluetooth 4.1. Those interested can pick up a carrying case and an additional battery pack if needed. The OneDock is also on offer and allows players to game on their TVs without removing the case. 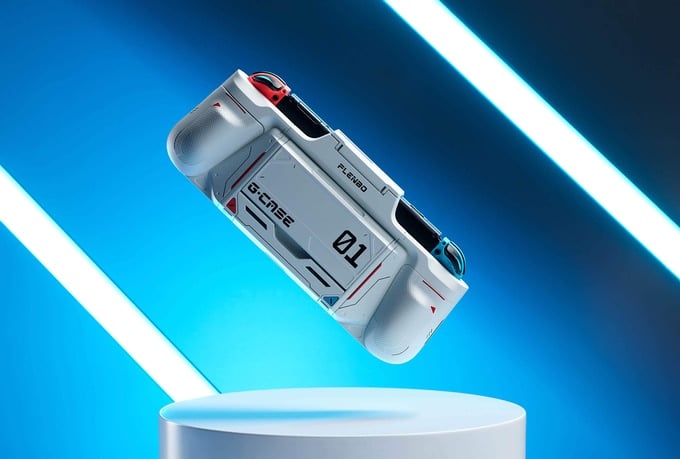 Plenbo’s G-Case starts at $69 for the base model and $79 for the Bluetooth version. Backers can pick and choose add-ons as they see fit. it looks like the real deal in terms of a go-anywhere case, but the campaign has a ways to go before any concrete remarks can be made.

As a general warning about Kickstarter projects, always research before backing. These products are not ready for shipment any time soon, and there’s always the risk of a speed bump or nine. Even the best campaigns can run aground. But hopefully, for those in need of an all-rounder Switch solution, G-Case won’t be one of them since it’s already met its initial goal with shipments due out June 2022.

The post Plenbo G-Case for Nintendo Switch could check all the right boxes appeared first on Dot Esports.

Latest comments
No comments yet
Why not be the first to comment?
Featured news
Hardware2 days ago