Shrouds World of Warcraft addiction runs deep. The 28-year-old Twitch star has streamed it for almost 1,000 hours throughout his career, and that doesnt even begin to tell the full story. The problem, however, is its not something his fans want to see him play.

The human aimbot, known for his prowess in first-person-shooter games, lost thousands of subscribers streaming WoW Classic in 2019, and whenever he streams Dragonflight, his viewership tanks.

For example, during his stream on Dec. 19, his viewer count dropped from 14,000 to 8,000 when he switched from Overwatch 2 to WoW. There are other examples of this, too. Moreover, he averages about half as many viewers when he streams WoW compared to VALORANT. 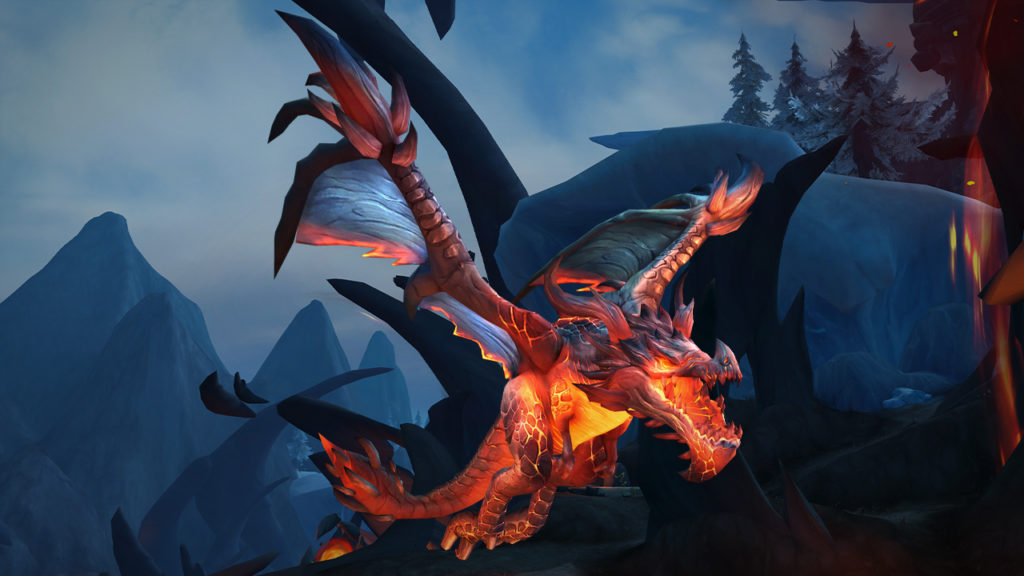 Shroud isnt bothered by it, though. The veteran streamer loves WoW too much to care about viewership, so he isnt planning to quit anytime soon.

VALORANT is not bad. Just like, it aint no WoW, he said during his stream. World of Warcraft is my favorite game in the world. Its killing my channel, but I dont fucking care because Im getting loot in a game that I love.

Theres a good chance hell mix things up once he finishes all the content in the latest expansion, or starts getting boredwhatever comes firstbut it probably wont happen for a while.

Were talking about a man who spent $13,000 on a private jet to make his WoW raid. He loves it quite a lot, even if his viewers dont share the same enthusiasm.

Latest comments
No comments yet
Why not be the first to comment?
Featured news
shroud6 months ago