Popular streamer Phillip “Ph1LzA” Watson, who is mainly known for his Minecraft content, discovered that an upcoming disc might hint at the addition of a new realm to the game sometime in the future while testing the latest Minecraft snapshot. The disc, which will officially be introduced in the 1.19 Wild Update, features a series of ominous sound effects rather than music.

The Minecraft version 22W16A snapshot introduced a new music disc that players can only collect in survival mode through attaining nine disc fragments found in chests around the ancient city biome. As usual, players who aren’t sticking to survival mode can still use creative mode to instantly attain the disc.

Ph1LzA previously uncovered what might be Minecraft lore hidden in the depths of the ancient cities, but the new addition of this music disc might give an explanation for the giant, portal-like structure standing in the center of every ancient city biome that has left players confused. 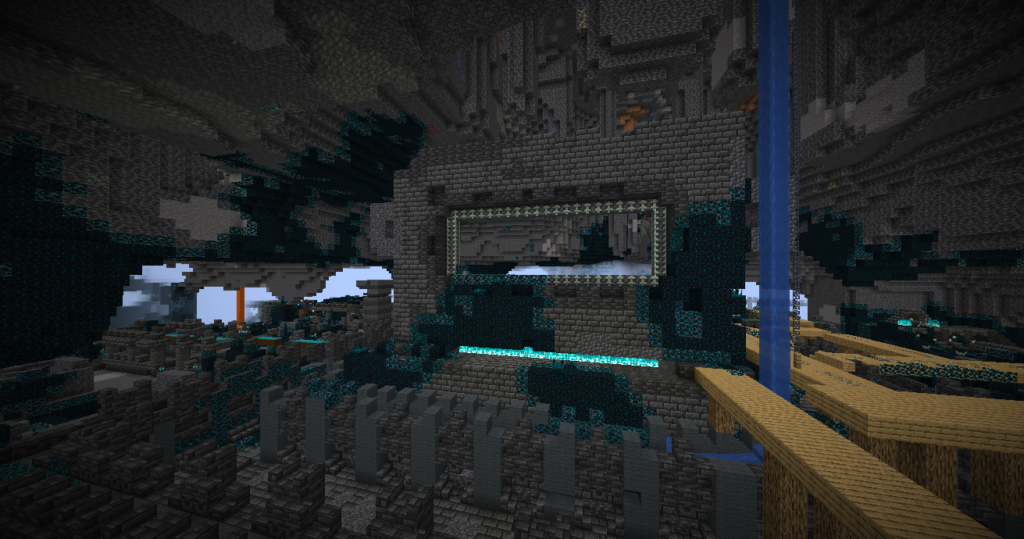 The music disc, which is officially titled “five,” features sound effects that only exist in the ancient city biome, including various sculk blocks and the Warden. A breakdown of the sounds that play throughout the duration of the track are as follows: 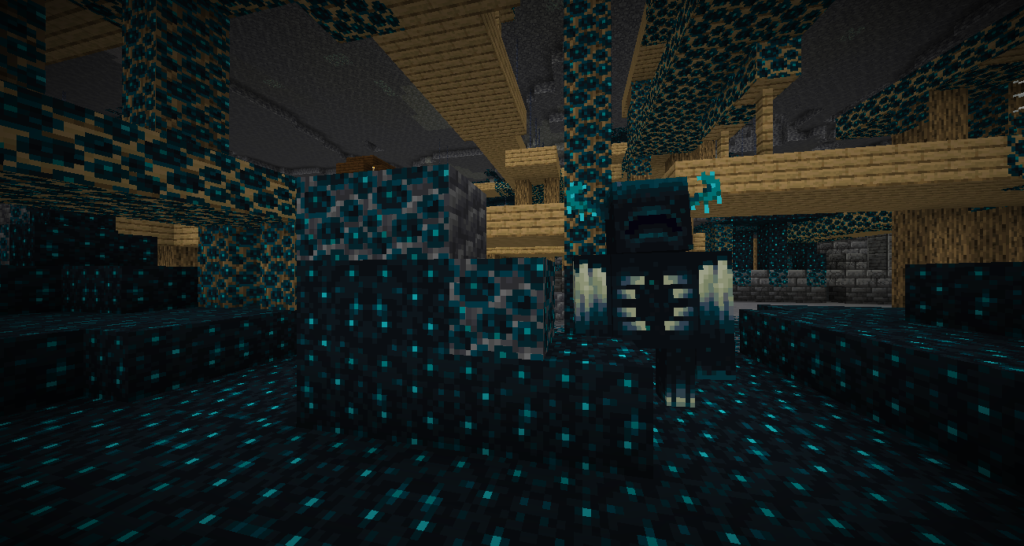 “Honestly, it’s pointing towards a dimension,” Ph1LzA said after listening to the disc. “It has to be. It genuinely has to be.”

Because music disc “five” can only be found through obtaining nine disc fragments within the ancient city biome and many of the sounds on the track are those exclusive to the upcoming biome, the disc seems to tell a story, hint at lore, and provide insight into possible future Minecraft updates.

“I’m just picking apart key things,” the streamer continued. “Ancient city confirmed in the disc, like, we heard it. Portal placement or portal pinging, from like being activated or like a slot being filled. Sculk sensor going off, soul sand, which we know is in the middle around where that portal-looking thing is.” 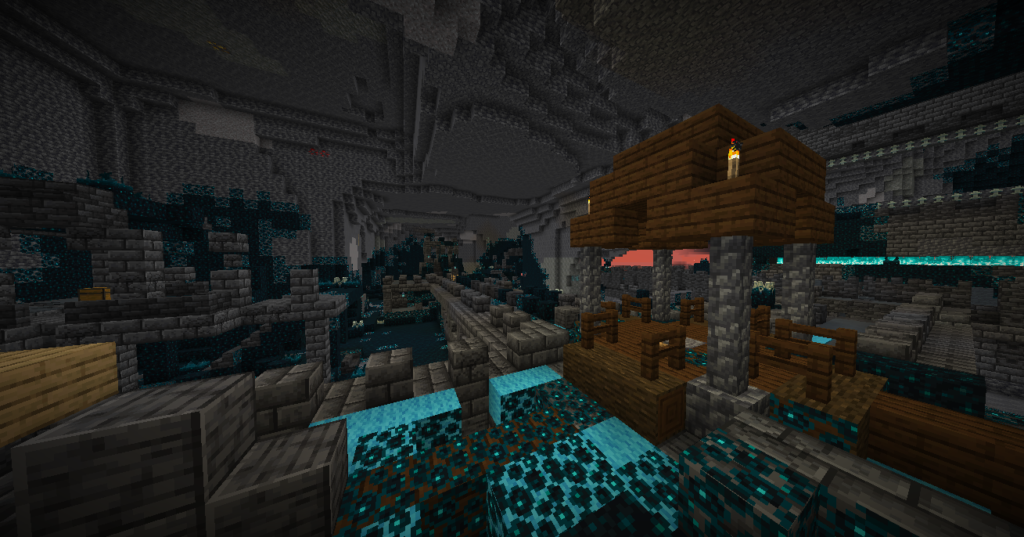 The sounds on the disc also sound almost exactly like those of a portal being activated. Because so much goes on at once while the disc plays it is impossible to say for sure, but the specific sounds exclusive only to the ancient city biome, combined with the suspicious portal-like structure located in the middle of ancient cities, appear to be massive hints for what’s to come.

“It’s just such a clear indication that there has to be, like, something more to do with the ancient cities,” Ph1LzA said. “Why else go through so much effort to make this place so dangerous and not really give you that much of a reward?”

“The more I think about it, the more it makes sense. The Warden needs to be guarding something,” the streamer concluded. “What, he’s guarding treasure? No, he’s guarding a portal. He’s guarding a gateway. It makes so much sense. Why else make him so strong as well?”

Ph1LzA streamed his entire exploration of the past few Minecraft snapshots live on his Twitch channel. He also uploaded a condensed version of the stream on his YouTube channel.

Latest comments
No comments yet
Why not be the first to comment?
Featured news
Minecraft13 days ago

What is Dream’s net worth?