Valve recently cracked down with a ban hammer on account sharers and match-fixers. While the teams affected by the news have been searching for new players, the banished pros have been releasing new statements, shedding more light on their wrongdoings.

The banned players recently put out a video statement in Russian, which CyberSportsRu transcribed. The video began with Viktor “SuperNova” Galichkin and Kamil “Koma`” Biktimirov explaining their actions during the 15th season of D2CL.

Koma, a Luna Gaming player at the time, said that the team was unhappy about making it to the event’s playoffs since it meant playing fewer matches. Luna were also supposedly having various in-game problems, ranging from Illusions connectivity issues to various technical difficulties. This led the team to suggest switching places with the S9 team so they could win something.

Although the players now say it was simply a joke, it became reality as S9 were also fond of the idea. S9’s players proposed to Luna’s that they needed the practice and they didnt have much to win from the tournament anyway. Considering both teams were friends with each other, they agreed to the idea under the condition of sharing the prize money.

As Luna players proceeded to play with S9 players accounts, their opponents started to raise eyebrows. After playing their first match against Luna under the disguise of S9, Team No Sorry refused to continue playing the series.

Rumors of S9 playing with Luna members began circulating around local Telegram communities, making the involved players quite nervous. When the rumors first surfaced, Koma claimed that he wanted to just come out clean. Though his other teammates also agreed with him, they were scared of getting banned, so they decided to side-step the D2CLs admin investigation. 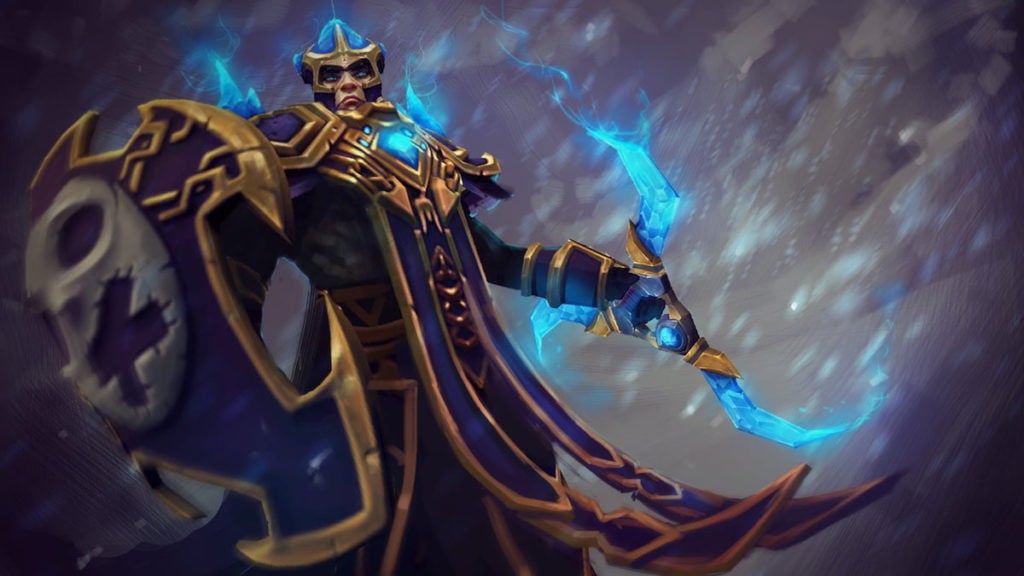 The involved players hired a programmer to cover their logs, but everyone involved was finally caught once Valve and PGL got involved. The players have since apologized and urged tournament organizers to bolster security measures to ensure something similar can’t be repeated by other players.

Though there have been a few apologies and statements regarding the situation, the players have been unsuccessful at gaining the sympathy of Dota 2 fans.

Latest comments
No comments yet
Why not be the first to comment?
Featured news
Dota 22 days ago