The meta is expanding as the season hits its second stanza.

The League of Legends development team has revealed the patch preview for the games upcoming balance patch, Patch 12.14.

Seventeen champions are being nerfed, buffed, or adjusted completely in the 12.14 update with a fair mix of champions in all three camps. Six champions, in particular, are being buffed, with six more to be nerfed, and another five adjusted in the patch.

Further details regarding the extent of the changes should be expected to come to light tomorrow, as Riot traditionally releases an extended patch preview 24 hours after the initial patch plans are unveiled.

Honing in on changelists for Patch 12.14.

We're pulling the Teleport changes and are focusing on stability for the rest of the season. Expect smaller patches as we head towards the end of the year (outside of World's patch).

Healing and Pro Play lists are in earlier posts. pic.twitter.com/1tBG0rX3v8

Among the buffs, Pantheon stands out as a headliner. His capabilities in the jungle are being targeted. Although Riot did not specify the changes hed receive in todays patch preview, the League PBE has applied a change that increases the damage of Pantheons Comet Spear (Q) from 70 percent to 120 percent against monsters.

Another jungle-focused champion, Jarvan IV, is also getting buffs, in addition to champs across all five roles on the Rift. Beyond the jungle, Teemo, Alistar, LeBlanc, and Varus are all slated to receive buffs in Patch 12.14.

Lead gameplay designer Matthew Leung-Harrison noted in July 18’s preview that League fans should expect smaller patches as we head towards the end of the year. 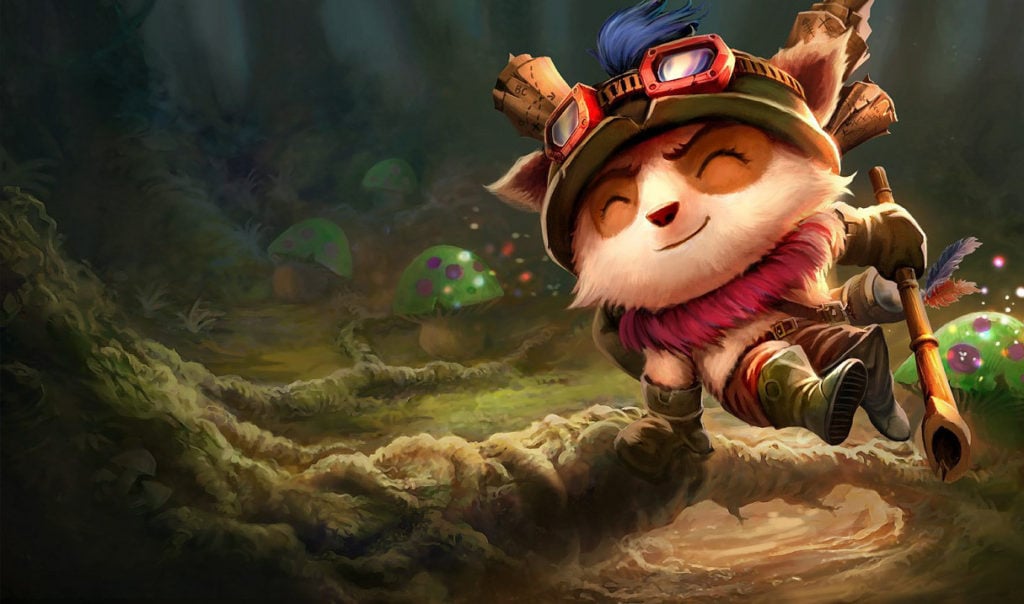 The only sizeable patch to keep an eye out for between now and the end of the season would be the patch World 2022 is going to be played on, although its unclear which specific update that may, be as of now.

League Patch 12.14 is scheduled to release on Wednesday, July 27.

Latest comments
No comments yet
Why not be the first to comment?
Featured news
League of Legends15 minutes ago