Another lackluster event for the game.

Overwatch is known for its exciting seasonal events. Some of the most iconic cosmetics, voicelines, and maps have come straight out of the many events Blizzard has added into the already colorful game. But Overwatch 2 seems to keep falling short.

One of the most popular events for fans has always been the Lunar New Year event, which runs from Jan. 17 to Feb. 1 this year and celebrates the Year of the Rabbit. But this time, things just dont quite feel the same.

The fan-favorite event has fallen flat for several reasons this year. Here are five things that could make the event better.

Overwatch 2 has already received heavy criticism for its new monetization model, which has shifted from a one-time payment to a battle pass and paid cosmetics system like many other games in the genre. The problem is that Overwatch players have been used to a certain model since 2016, and now everything is so much more expensive.

Even if cosmetics within Overwatch 2 are priced comparatively with cosmetics in other first-person shooters, there are still problems with the cosmetic monetization in the game. And regardless of the issues with the price of cosmetics, this years Lunar New Year event skins are incredibly lackluster. 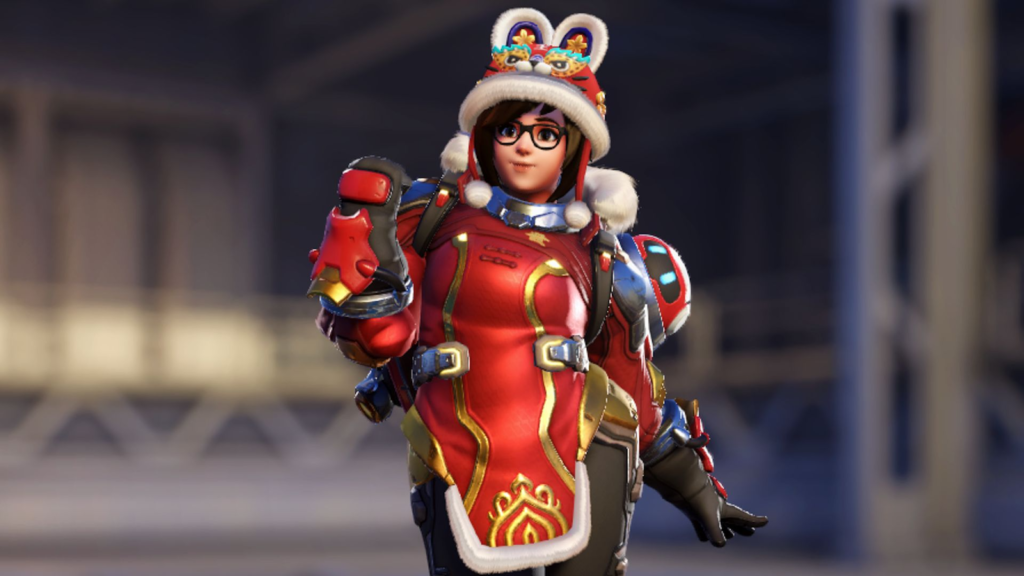 The main skin being advertised as the poster child of this event is the Hu Tou Mao skin for Mei. Though this skin is a cute nod to the Year of the Rabbit, adding bunny ears to Meis hat and decorating her in red and gold colors, it doesnt change much about her basic outfit besides the ears. The skin costs 1000 Overwatch Coins, which is about $10.

The other two featured skins, the Kkachi Echo skin and Masked Dancer Moira skin, are both old Lunar New Year skins being brought back for the 2023 event. The latter is coming back as a Twitch drop, while the Echo skin is a reward for completing arcade challenges.

Even though there are some skins players can get for free, most Overwatch players likely already have them from previous years, and the only way to get the Mei skin is to pay.

There are no other new skins for the Year of the Rabbit. Oh, and every other Asian hero has a Lunar New Year skin, but Ramattra, who is from Southeast Asia, doesnt? It doesnt make much sense.

It would just be nice to see some more new skin designs for this event.

While Lijiang Tower is back, decked out in festive decorations, there still isnt another map that has received a Lunar New Year makeover.

This comes to another issue, similar to the oversight of a Ramattra skin, that somehow Overwatch 2 seems to be forgetting that Lunar New Year is not only celebrated in China. While there are some Lunar New Year cosmetics that call on Korean or Japanese culture in their designs, Blizzard seems to be missing a huge opportunity.

We have several maps now located in different parts of Asia. Busan, Kanezaka, and Shambali Monastery, to name a few. None of these maps have received the same festive treatment that Lijiang has, and frankly it is a disappointment to see.

The two other events in the game that come with special maps are the Winter and Halloween seasonal events. Both of these events have two festive map editions each, so why cant we get another for Lunar New Year?

3) The Arcade challenges need to be more exciting

The new arcade mode challenges for Lunar New Year are certainly an upgrade to some of the events in the original Overwatch, where the objectives were too simple. Win nine ranked games to get a skin got old really fast, and many players could knock out the week-long challenges in a single play session.

Now, Blizzard has put more effort into making these challenges a bit more unique in Overwatch 2, which is a good thing. But it still doesnt feel like enough, especially with everything else this event is missing. 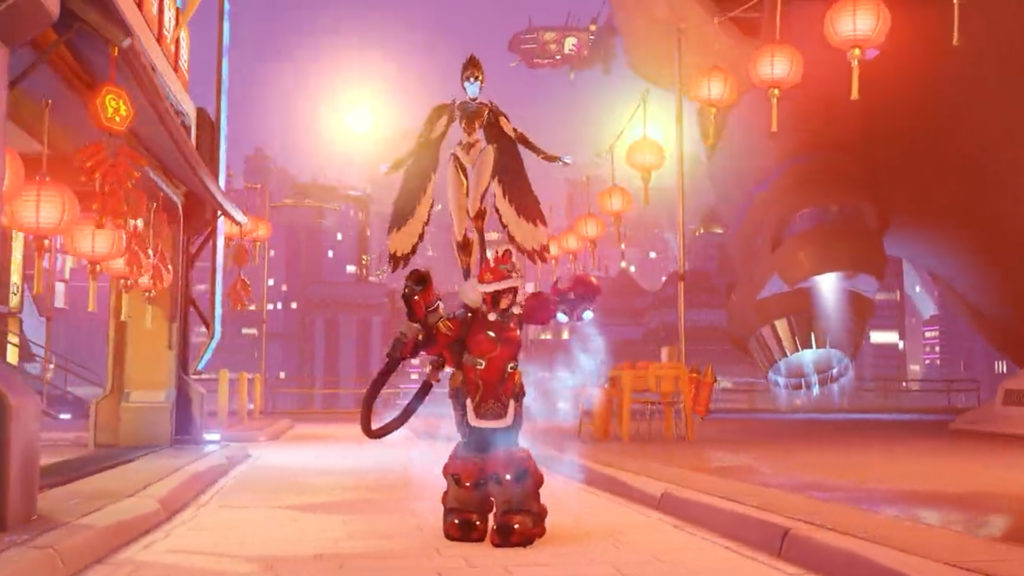 The Lunar New Year challenges all revolve around arcade modes, and specific challenges within the different games. This might get more players, especially new players, to explore the arcade more, but nothing about any of these game modes is actually new or unique.

In contrast, we got an upgraded version of the classic PvE mission Junkensteins Revenge in the Halloween event last year. And the Lunar New Year event doesnt even have its own PvE event in the first place!

At the very least, cant we add a little bunny to the flag in CTF mode? Or add some type of Lunar New Year twist to the Bounty Hunter game mode? Were not even asking for an entirely new game mode here, but just something to make things more special would be great.

4) Season 2 is almost over, can we celebrate?

Overwatch 2 is about to wrap up its second competitive season. At the end of season one, players were scrambling for rank, excited for the potential of a brand new hero, map, and other content. But this time? Things feel quiet.

The Lunar New Year event would have been a great opportunity to introduce or tease something exciting for the games third competitive season. Instead, it barely feels like we are about to be confronted with the possibility of a major rank reset again. Maybe everyone is so scared of their ranks resetting that theyre too scared to talk about it?

Thankfully, developers have showed some signs that they are listening to the community and will be making some important changes for season 3.

5) Can we get a Southeast Asian hero that isn’t a robot?

In 2022, Riot Games introduced Filipino characters into both VALORANT and League of Legends, and they were met with fantastic reception from the community.

The Lunar New Year event and the end of the competitive season would have been the perfect opportunity to finally announce a Southeast Asian hero. But fans will still have to patiently wait for now.