Ready to snag some free cosmetics?

In addition to the new cosmetics players can purchase from the in-game shop and earn by completing challenges, additional items can also be earned by watching Overwatch 2 on Twitch as well as simply logging into the game during a given timeframe.

Winter Wonderland is BACK

Celebrate the holiday season with us now through Jan 4!

Winter Wonderland-themed Twitch drops will go live on Sunday, Dec. 25 and will be available through Jan. 4. This time around, the rewards are specifically for D.Va: watching two hours of eligible channels will net you the Festive D.Va victory pose, while watching another four hours will get you the Sleighing D.Va legendary skin, meaning you’ll need to watch six hours total to get everything.

To obtain the cosmetics, players will need to make sure they’re watching a channel that has drops enabled and that their Battle.net account is connected to Twitch, regardless of what platform they play on. Both of these cosmetics were originally featured in the first Overwatch. 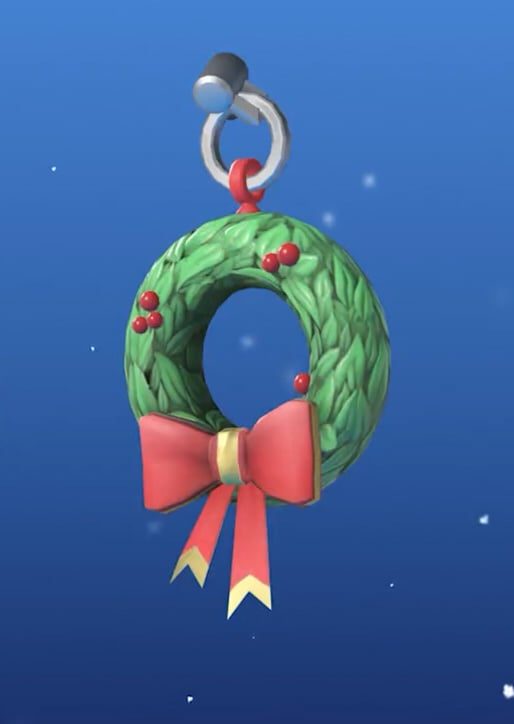 To celebrate the festive season, the development team at Blizzard Entertainment is also granting free rewards to players who open the game between certain dates. Those who log in between Dec. 20 and Jan. 4, the end of the event, will get the 2023 player icon and the Festive Wreath weapon charm for free. An image of the Festive Wreath charm can be seen in the trailer shared on the official Overwatch 2 Twitter account.

Latest comments
No comments yet
Why not be the first to comment?
Featured news
Overwatch15 minutes ago