Where did everybody go?

The Overwatch 2 open beta has been out for less than two weeks and already, the sequel has experienced its share of momentous highs and hard lows.

With record-highs for the game, it seemed things were on the up for the game. However, just one week later, it has been revealed the highly-anticipated sequel of the Blizzard game has already lost 99 percent of its Twitch audience.

The views during the first week were more or less being boosted by big-name streamers on the Twitch platform streaming the game, including xQc, MoonMoon, and more. These streams also lead to other motivations centered around beta access drops that would occur during streams so viewers could capitalize on the extra incentives early on. 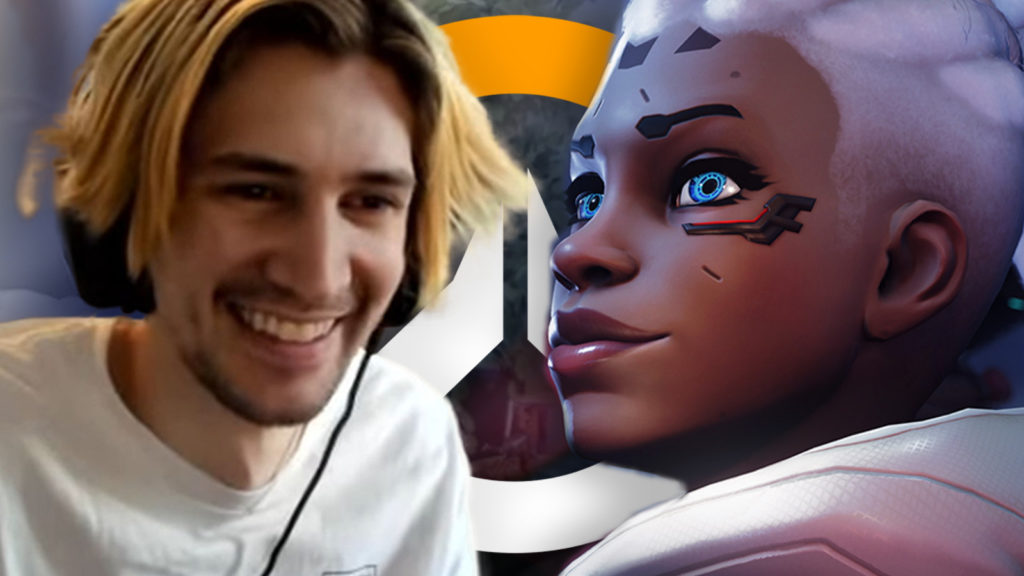 Images via xQc on Twitch/Blizzard Entertainment

Without the drops, however, it seems Overwatch 2 enthusiasm has completely gone to the wayside, with viewership dropping all the way down to as low as 1.5k viewers (H/T Forbes) at points. As of publication, around 4k viewers are watching the title.

These numbers leave Overwatch 2 adrift outside of the top 20 watched games on Twitch. It’s a worrying trend that suggests the sequel may not receive the resurgence Blizzard is looking for. As the big-name streamers began to trickle back towards their respective niches and away from Overwatch 2, interest is at an all-time low. And with the pressure placed on the sequel by Blizzard, who predicted that higher revenues would arise in 2022 because of Overwatch 2, these predictions do not bode well if the viewership numbers continue to remain small after opening week.

Still, even with the worrying viewership numbers, not all is bad for fans of the Blizzard first-person shooter. Overwatch 2 marks a return to continuous updates on the game, something the original Overwatch had put on pause for years. The continuous updates will allow Blizzard to make changes to the game during the open beta as they look to tweak the game and reignite interest in the game once again.