Yes, new heroes will need to be unlocked through the battle pass, but current Overwatch owners won’t need to grind for Kiriko.

Ever since the battle pass system was announced for Overwatch 2 earlier this year, the community has been impatiently waiting to learn more details about how much players will have to grind for all the sparkly goodies the sequel will provide.

With leaks dominating the Overwatch airwaves the past week, that player impatience turned into a threat to raise hell over the inclusion of unlockable heroes.

Before the riots could form, Blizzard developers released information about the Overwatch 2 battle pass system, what Season One of both the free and premium paths will look like, and how new heroes will be unlocked.

Overwatch 2 will operate on a seasonal model where battle passes and content will shift every nine weeks. Season One kicks off on Oct. 4 when the game launches in early access and developers have outlined exactly how the battle pass will look and what will be included.

First off, the battle pass will be available to everyone and automatically applied: free players will have the opportunity to unlock around 20 tiers (out of 80 plus) of content just by playing the game. New heroes fall under this content.

If the season features a new hero, they will be earnable through the free Battle Pass track, developers said in a blog post.

Before hardcore players get the pitchforks out, they should know that does not apply to them, at least for Season One.

Players who own base Overwatch simply need to log in before Season Two to receive a Founders Pack that will automatically unlock the games newest hero, Kiriko. 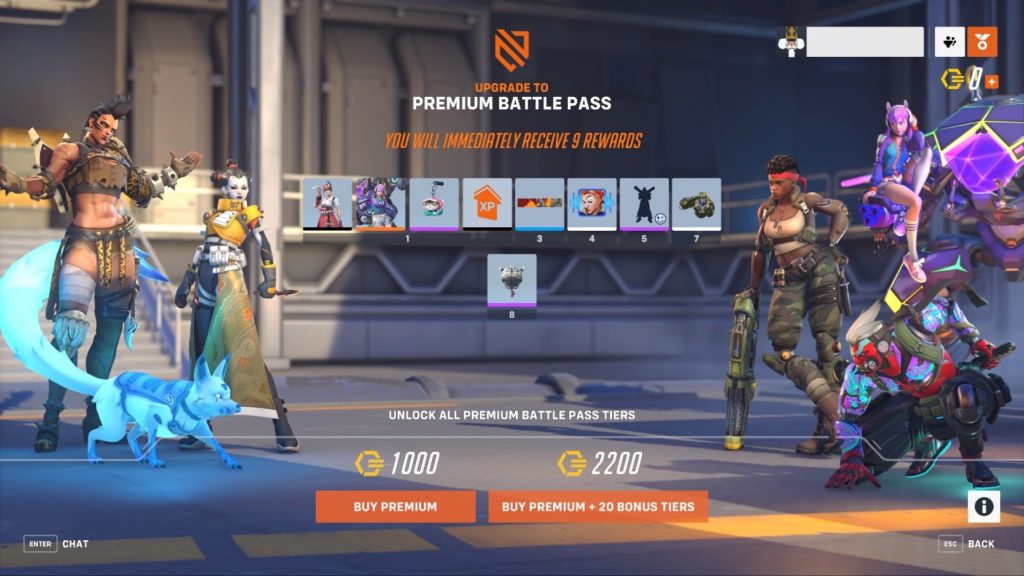 Overwatch 2 players who are looking for more rewards can upgrade to the premium battle pass for 1000 Overwatch Coins, the sequels new currency. A thousand coins is equivalent to $10. This premium track includes a 20 percent XP boost for the battle pass, six new skins, tons of new cosmetics, and access to the games first customizable Mythic skin, Cyber Demon Genji. Paying for a premium pass unlocks the other 60 tiers of the 80 included in both sides of the pass.

Each season of Overwatch 2 will introduce a new battle pass with a new theme. Season Ones theme is cyberpunk, which is pretty obvious thanks to the cosmetics within.

Both the free and premium battle pass tracks include cosmetic types that are brand new to Overwatch 2. Players will have access to name cards, which add personalization to a players profile, and weapon charms that dangle from favorite weapons. Souvenirs can also be unlocked.

In a press conference, developers confirmed these are 3D items that a hero can display during a game while using an emote.

Both a salt shaker and a pizza were mentioned as possible souvenirs.

One interesting addition that many Destiny 2 players may recognize is the addition of prestige tier titles, which will be available after completing all tiers of the battle pass. These are for nothing but bragging rights, but everyone loves being able to flex their dedication to the game.

Loot boxes are a thing of the past in Overwatch 2 and theyve been replaced with an in-game shop, much like the ones every other FPS title uses to distribute cosmetics. There will be featured items every week and there will even be a Just For You section featuring items based on what heroes you regularly play.

Overwatch Coins can be purchased with real money; a hundred Coins is equivalent to $1. Bonus coins will be added if players purchase larger amounts. 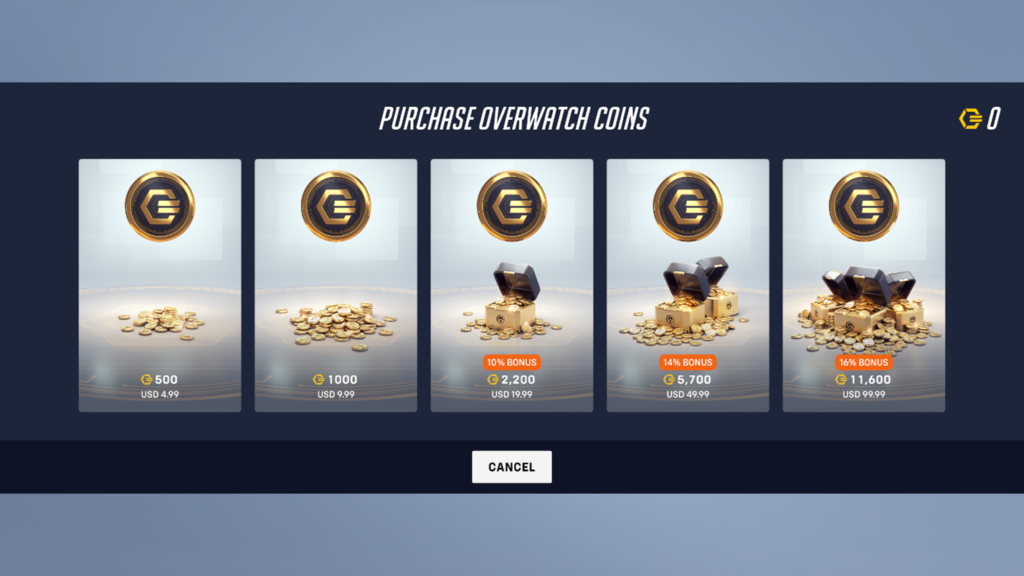 Though its apparently quite a feat, completing all weekly challenges nets players 60 Overwatch Coins. Over a nine-week season, a dedicated player could earn a possible 540 coins to use in the shop. If youre keeping track, that would also be over half of the price of the next seasons battle pass. Grinders may save themselves quite a pretty penny if they keep at it. 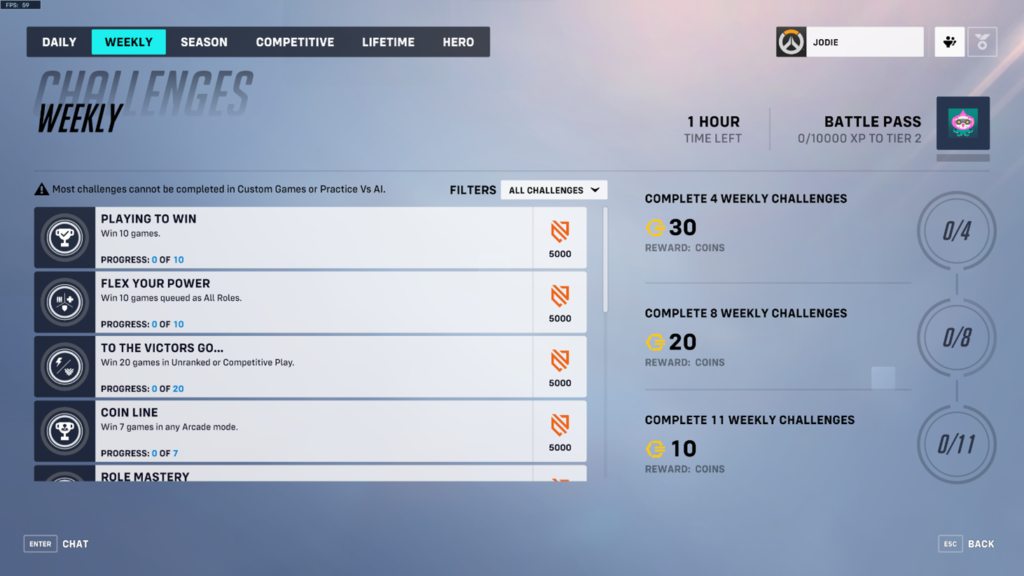 Todays announcement about the Season One battle pass also included a few hints at some extras fans can look forward to. Developers noted they are working on a new core game mode that will come with new maps, set to launch later in 2023. This announcement also included a sneak peek at a seasonal event that will launch during Season One: a new version of a classic favorite titled Junkensteins Revenge: Wrath of the Bride.

Overwatch 2 and all facets of the battle pass will launch in early access on Oct. 4.