The consensus is it's not a good thing.

Overwatch 2 brought about many changes to shake things up from its predecessor, such as removing the off-tank role, making it five versus five, and removing the Assault (2CP) mode.

But while most of them have been well-received, one fans all seem to agree was a bad decision is the addition of seasonal map rotationswhich is something new to the series.

What that means is a different pool of maps will be available each season.

There are 19 playable maps in the current season: five Control maps, five Escort maps, six Hybrid maps, and three Push maps. That will change next season. Some will be swapped out for others missing from the current rotation.

The problem it has created in the eyes of most fans, though, is that maps start to grow stale fastespecially since each season lasts around two months. And theyre not happy. 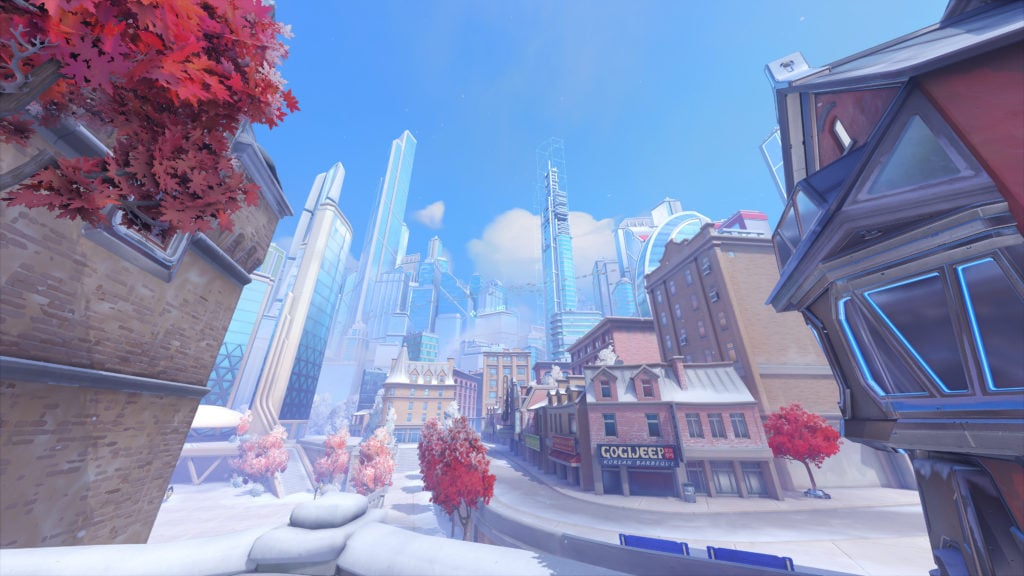 I just can’t believe they thought it was a good idea to release a sequel with far less maps than the original, said one fan. Seven fucking maps gone with Assault and two others temporarily disabled.

Another fan even went as far as speculating that map rotations were an afterthought added by the developers because they werent able to have all the original maps ready in time. I personally think the map rotation thing is something they pulled out of their ass when they realized they wouldn’t have all the maps converted to OW2 by the release date, they said.

Its a sentiment that other Overwatch 2 players agreed with, too. 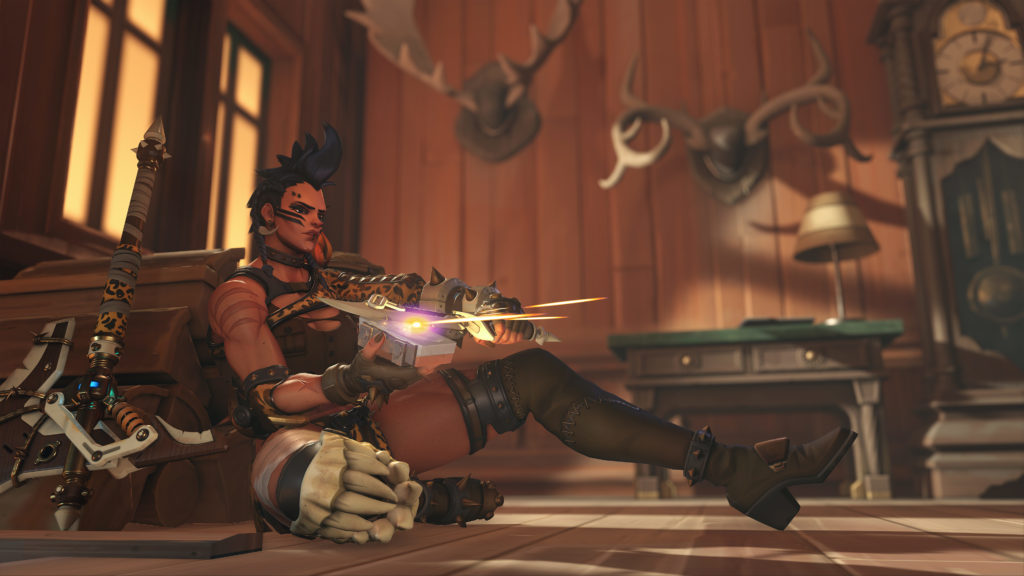 Instead of having it in the game in the long term, the original poster of that thread urged the developers to make all the maps playable, but add variations based on different time zones. In their view, it means thered be more variety, and things would stay fresh in the long term.

Its an interesting discussion and one that appears to be heavily one-sided. That being said, some players dont mind. They just want the rotations to happen twice a season.

Latest comments
No comments yet
Why not be the first to comment?
Featured news
Overwatch13 hours ago