Overwatch 2 players are still waiting for its PvE campaign, but director says delay was the ‘right call’

Overwatch 2’s highly-anticipated PvE campaign mode, which hasn’t been seen since it was playable at BlizzCon way back in 2019, is still not quite ready yet several months after the game’s PvP mode was released.

Fans of the Blizzard universe’s exceptional lore and storytelling may not have to wait much longer with the story mode slated to release sometime in 2023, but game director Aaron Keller stands behind the developer’s decision to release the PvE and PvP modes separately. 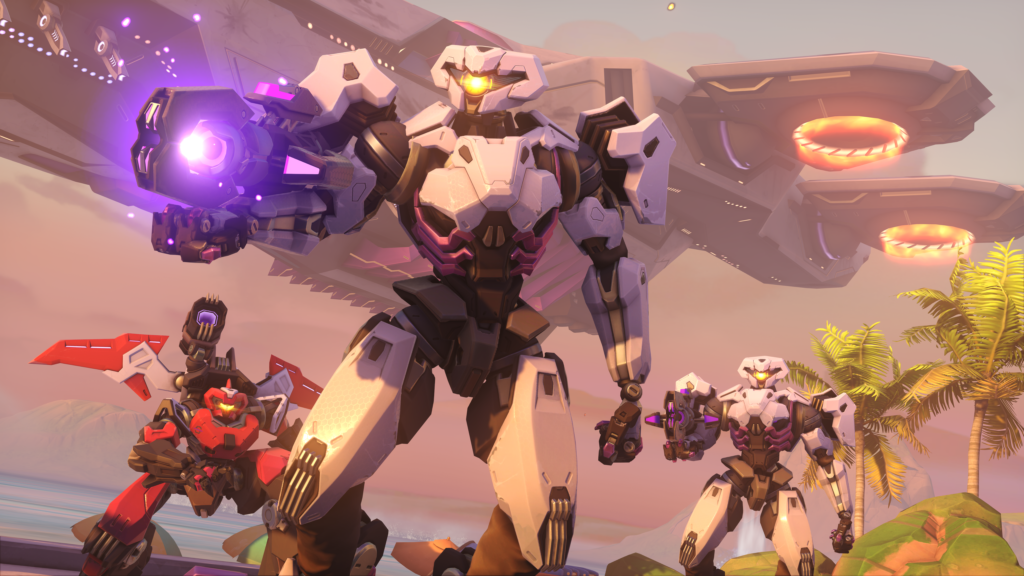 We found ourselves in a position where we couldnt release all of the content that we were building for Overwatch 2 until the campaign was finished, Keller said in an interview with NME, admitting that the campaign’s development was going slower than we wanted it to.

“We found ourselves saying were going to keep withholding content from our players so we can release everything together with our original strategythe campaignor were going to have to change the way that we think about releasing the game,'” he said.

The change in how the game’s content is being laid out is a massive one, with the campaign being “released gradually” later this year. Blizzard, at this point, is “still finalizing” exactly how the content will be released.

The first look at OW2’s PvE was an exciting one at BlizzCon a few years back. Overwatch players and content creators like xQc showed off the mode, which featured full-fledged cutscenes and the game’s heroes equipping new abilities and perks to face off with AI enemies.

Whenever the PvE for OW2 does release, it will provide a massive boon to fans of the game’s lore and world, previously only seen by way of methods like animated shorts and comics.

We can go into a lot more depth with not just the characters in the universe, but all of the big events that are happening inside of itthats something the team is incredibly passionate about, Keller said.

Latest comments
No comments yet
Why not be the first to comment?
Featured news
Overwatch14 hours ago

Overwatch 2 one-tricks might be hated by everyone, but some really don’t care