Overwatch 2 players are in for a treator rather, some of them are. Blizzard Entertainment is giving away high-value drops on Twitch up until Dec. 20

They include a Legendary skin for Ramattra, Overwatch‘s latest hero. But to get this skin, you’ll need to unlock Ramattra first, which means you’ll have to reach at least level 45 of the battle pass or buy the premium version to be eligible.

Related: Overwatch 2 players have come to a decisive verdict on Ramattra after one day 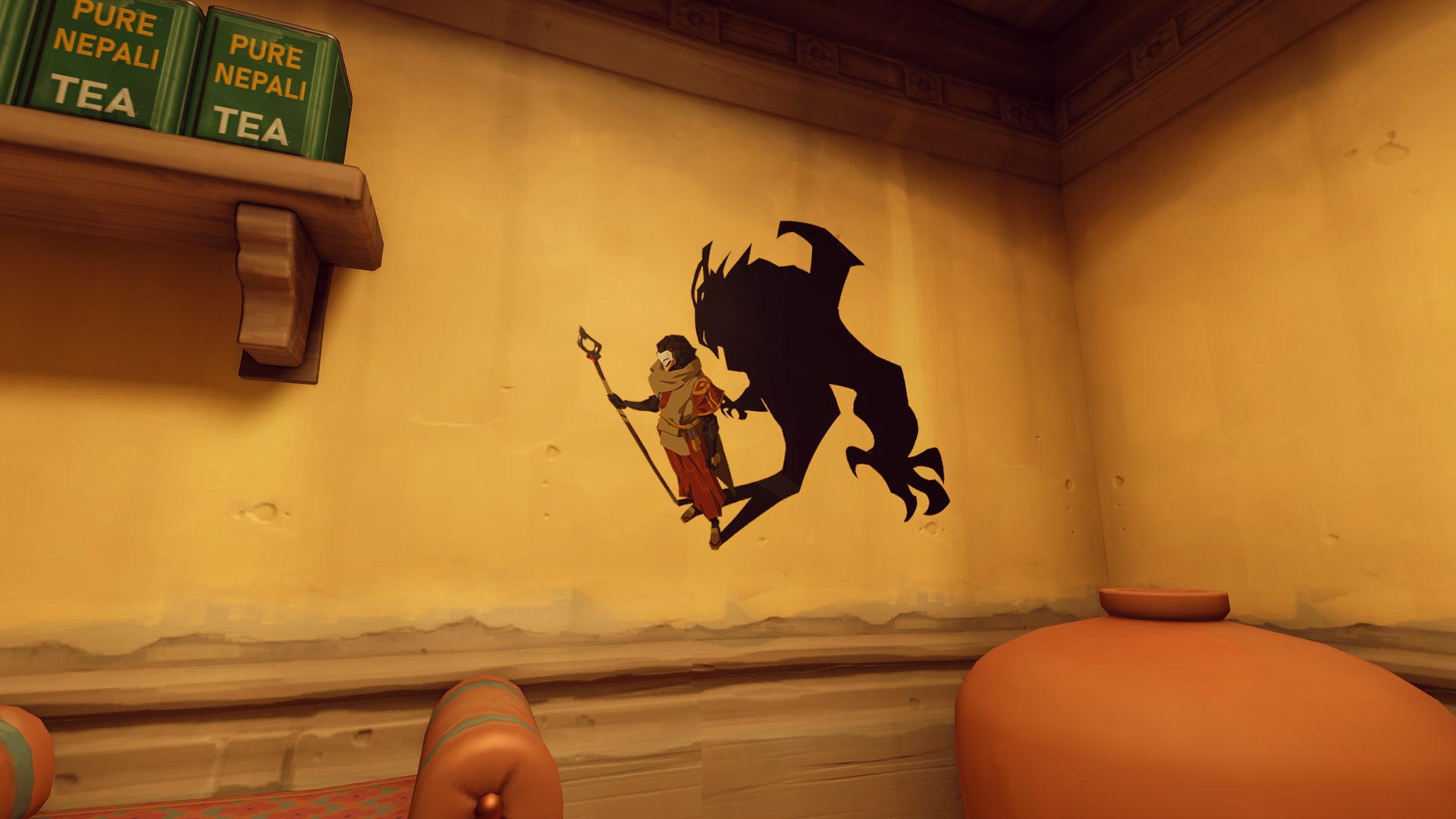 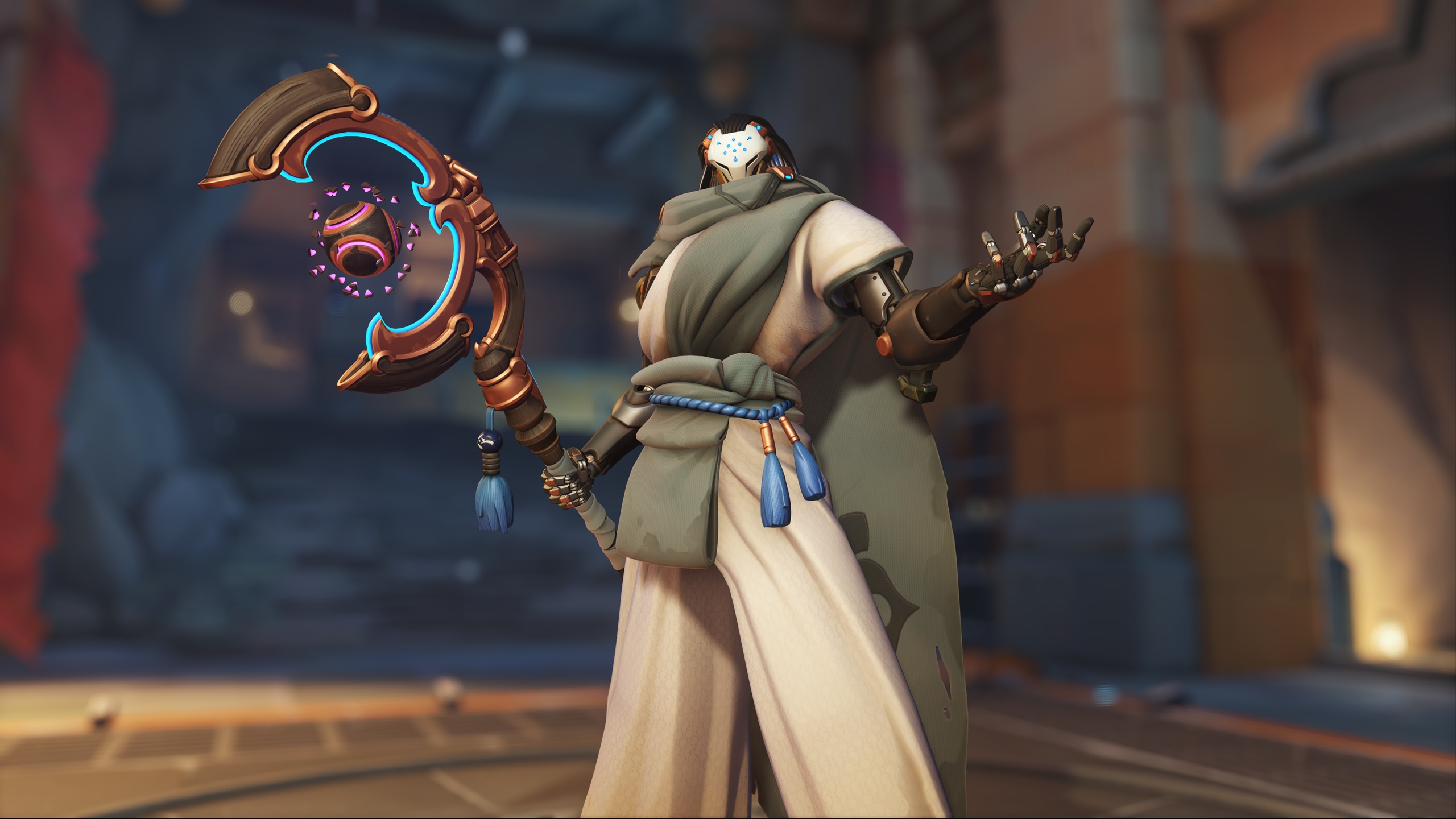 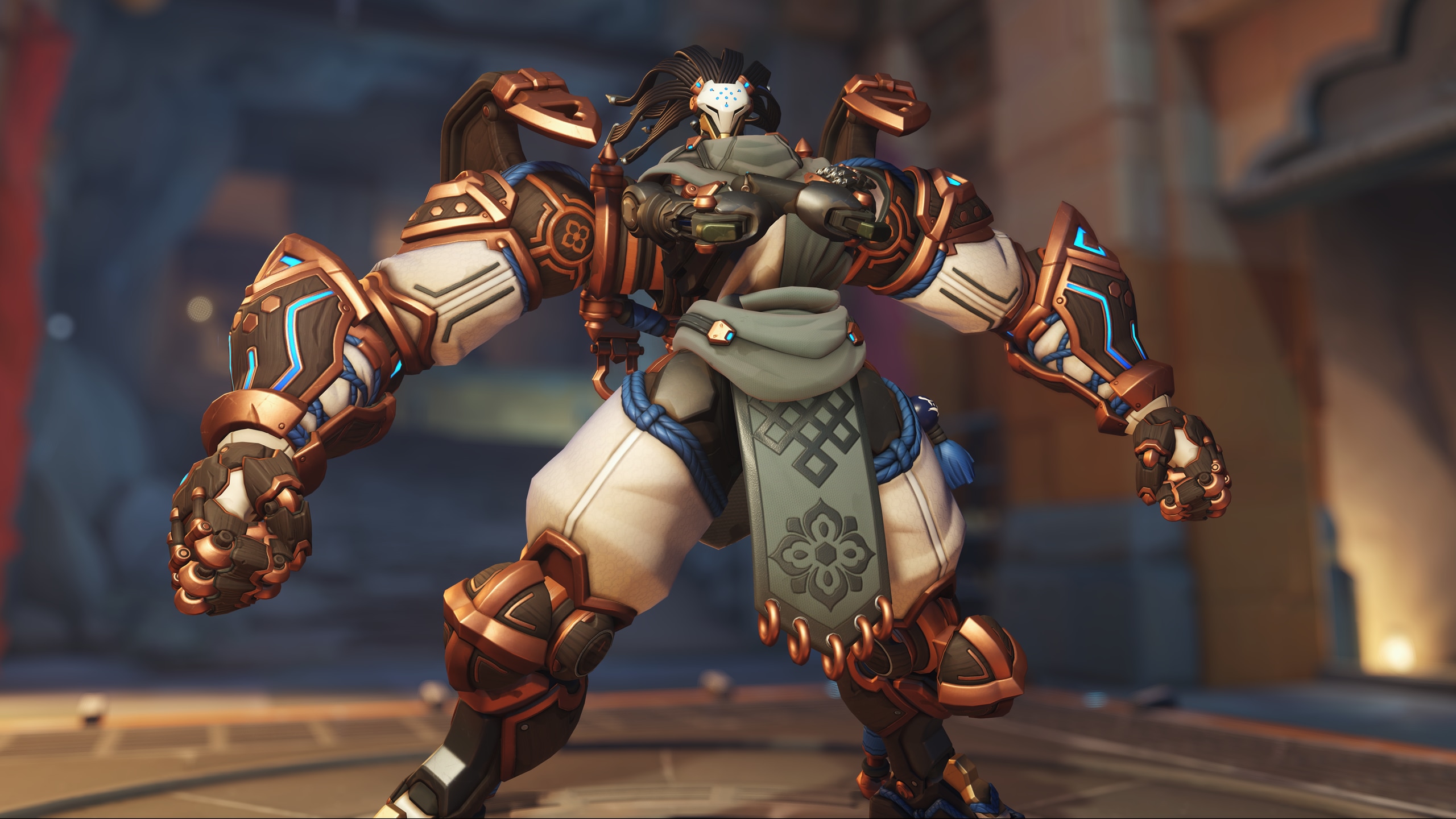 Once Ramattra is unlocked, players need to watch an eligible channel for two hours to pick up the Ramattra Restrained Spray, and four hours to get the Legendary Ramattra Skin, which is called Traveling Monk.

To know if you’re able to claim the drops or if you need to watch for longer, you can go to the active campaigns window on Twitch.

Can you reach level 45 before the event ends?

If you don’t have the premium battle pass, it’s unlikely you have already reached level 45 to unlock the tank unless you play multiple hours a day.

Even if you play around two hours of Overwatch 2 every day starting today and complete every daily and weekly challenge, you won’t be able to reach level 45 before Dec .20, unless an XP bonus event is launched before that date.

If you’ve already started completing every challenge since the season started and play competitive matches with the XP bonus (for queuing as anything other than DPS), you might be able to reach that level in time, however.

But there’s some good news: you might have seven more days to unlock the hero. According to Blizzard’s FAQ, you’ll be able to claim Twitch drops until Dec. 27. This would give you one more week and another batch of weekly and daily challenge XP to unlock Ramattra (which is 11 more tiers on average).

If you really want to get these drops but haven’t bought the premium battle pas2, you’ll need to start grinding right now.