More melee DPS heroes could be on their way.

Lead Hero Designer Alec Dawson recently revealed that there is definitely a chance that a melee DPS hero could be in the plans for Overwatch 2.

In an interview with Gamer Brave, three key members of the Overwatch 2 team discussed a number of various topics that ranged from the upcoming hero Ramattra to the impending queue times for tank players leading up to her release. The biggest talking point of the interview had to be the mention of wanting to create a melee DPS hero for Overwatch 2, though.

Yes, I would say theres definitely a chance well do some more melee heroes, Dawson told Gamer Brave. Theyll have their own sort of challenges obviously, but it is a type of hero that I think Overwatch has a lot more room to explore with. I think its part of what makes Overwatch great is that we dont just do guns all the time.

Traditionally, Overwatch has been seen as a first-person shooter, where nearly every hero is ranged in some shape or form, with the exceptions of heroes like Reinhardt, Brigitte, and Doomfist. 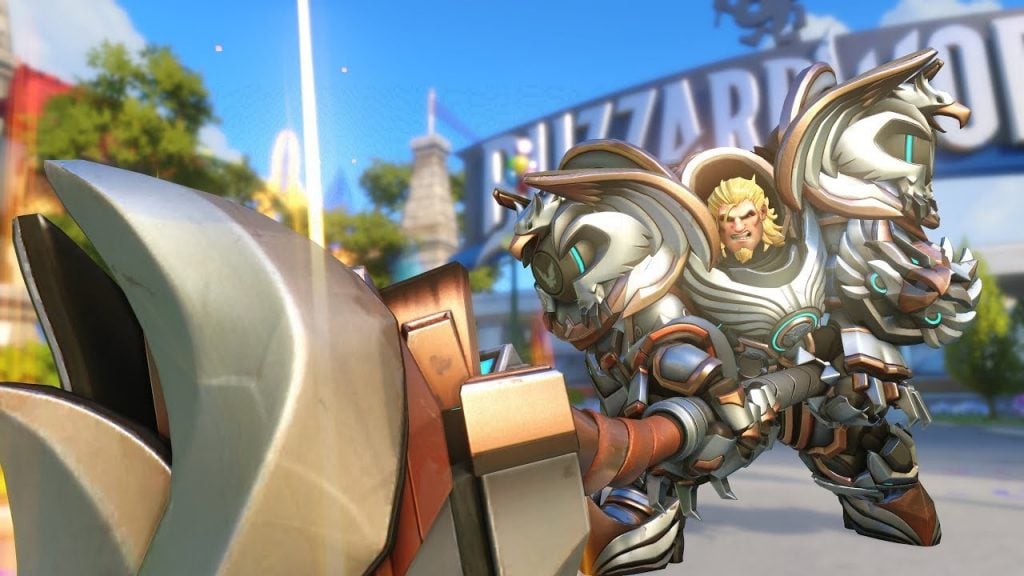 The shift from a six-vs-six to five-vs-five format in OW2 has welcomed new changes to the game that could see more changes in the sequel, like more melee heroes.

We do a variety of things and achieve different fantasies, Dawson said. We have Mercy in our game who is quite different from her Caduceus Staff, so I think we want to continue to explore things like that with our hero releases.

It will be interesting to see what comes in the future for Overwatch 2. Recently, Overwatch 2 teased the reveal of the upcoming hero that will enter the game, who was later revealed to be the upcoming tank hero Ramattra.

For more on who Ramattra is, as well as her abilities and appearance, be sure to check out our piece on the early screenshots released of the upcoming hero. Overwatch 2  fans will be able to play the upcoming tank on Dec. 6, 2022, where she will be the games 36th hero.

Latest comments
No comments yet
Why not be the first to comment?
Featured news
Overwatch4 hours ago