Edgerunners has given new life to Cyberpunk 2077.

Cyberpunk 2077 has been played by over a million users this past week ever since the release of the web anime series Cyberpunk: Edgerunners.

Cyberpunk 2077 was released in Dec. 2020 during the pandemic and was met with immediate criticism for its many game-breaking bugs and constant save file crashes. Once CD Projekts newest Netflix animated series Cyberpunk Edgerunners was released on Sept. 13, 2022, however, the player base has been thriving. It seems the game has experienced a second wind following the shows success.

Each day of this week Night City has been visited by 1 million players, both new and returning.
We wanted to use this opportunity to thank you for being with us and playing the game. Thanks, Chooms!

Each day of this week Night City has been visited by one million players, both new and returning, the game’s official Twitter account revealed. We wanted to use this opportunity to thank you for being with us and playing the game. Thanks, Chooms!

Cyberpunk 2077s player base has experienced one of its highest peaks in player base post-launch thanks to Cyberpunk Edgerunners; it’s reached highs of over 85,000 concurrent players since the release of the show. On top of players revisiting the game after the Cyberpunk Edgerunners release, new players have been purchasing the game and it is currently second in global weekly sales, only trailing Steam Deck.

Cyberpunk Edgerunners is a standalone 10-episode story centered around a poor teenager named David Martinez. A top student at the prestigious Arasaka Academy, a sudden tragedy in his life forces him to abandon his studies and become an edgerunnera mercenary outlaw also known as cyberpunkto survive each day in Night City. 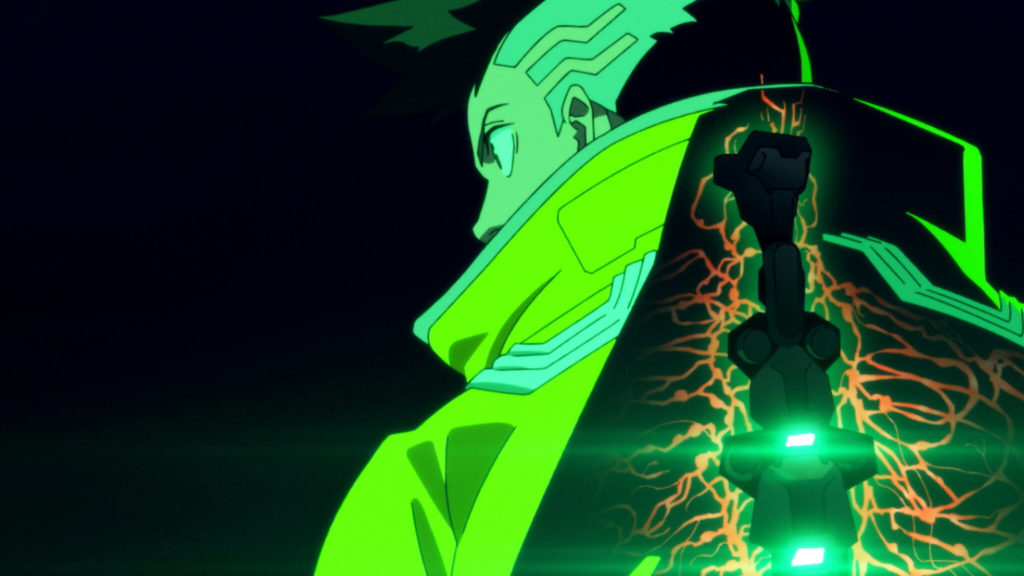 The web anime has received appraisal from critics for its in-depth characters, animation, and worldbuilding. As a result, it has received a 100 percent rating from Rotten Tomatoes and has received comparisons to Riot Games hit Netflix animated series Arcane by Forbes.

On top of Cyberpunks new animated series, the game is set on keeping Cyberpunk fans busy with a bevy of content as the games expansion, Cyberpunk 2077: Phantom Liberty, is planned for a release in 2023. With a well-received show, an in-game patch with major changes, as well as an eventual expansion, it is safe to say that the Cyberpunk series is ready to enjoy its comeback into the limelight.

Cyberpunk 2077: Phantom Liberty is slated for a release sometime around 2023. Once released, it will be available on PlayStation 5, Xbox Series X|S, PC, and Google Stadia. The upcoming expansion, however, will not be available for PlayStation 4 and Xbox One.