Thanks for Marci, Dragon's Blood.

The best teams from around the world gather at Dota 2s The International to test their mettle. In addition to their mechanical skills, players are also required to have a decent understanding of the games current meta-game so they can have an edge over their competitors right from the drafting phase.

The meta-game can be considered a living organism in Dota 2 as it continues to evolve with players discovering new strategies.

But, once TI rolls over, the meta generally happens to be decided. This means some heroes just get picked more often, and in TI11 three heroes were almost picked in every match.

At the time of writing, 219 matches have been played in TI11. Marci was either picked or banned in 211 of these games, while Enigma and Primal Beast were in 193/187 games, respectively. Though teams got better at playing around Marci, lowering the heros win rate to around 50 percent, she averaged a 76.92 percent during the Last Chance Qualifiers.

With one of the most iconic ultimates at his disposal, Enigma is right after Marci with a 88 percent pick-ban rate.

Despite a lower presence, Enigma saw more success with a 55.36 percent win rate. 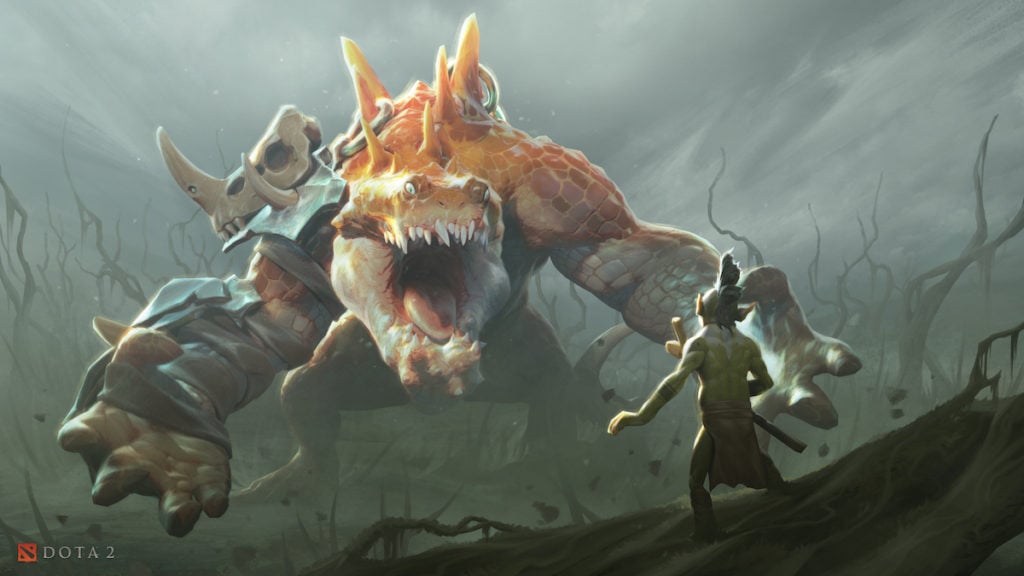 Primal Beast is the final piece of the most contested trio at TI11, as the latest addition to the roster had an 85 pick-ban rate. Considering the hero was considered relatively weak when they were first released, its safe to say that they came a long way with the buffs. Primal Beast averaged a 50.79 percent win rate in its matches.

Only four teams remain at TI11, and these three heroes are likely to remain hot properties in the tournament’s final matches.

Finals also tend to be the time and place for Dota 2 teams to bust out their special strats which can feature more unconventional picks like one of the eight heroes that havent been picked or banned in TI11.