The Purifier and the Rune Mage reigned supreme.

The competitive League of Legends meta has already started to take shape after one week of play, and in Europe, some champions have taken over as the priority picks in the league. For example, there are only two champions that maintained a full 100 percent draft presence over the three game days that opened up the 2023 LEC Winter Split: Lucian and Ryze.

Around the world, Lucian has been one of the most contested AD carry champions in professional play, especially when paired with enchanter support Nami. His ability to dish out a ton of damage along with his superior mobility make him a prime choice for the mechanically gifted stars across the globe, and he holds a 100 percent pick-ban rate in the LEC as a result, according to League stats aggregate Oracle’s Elixir.

Related: One bottom lane combo has been picked in 9 of the first 13 games in the 2023 LCK Spring Split

Although he’s only won one of the three games he’s played, it’s clear that not many teams are willing to give this champion to any marksman, whether they’re on a lower-ranked team or a top squad. Throughout those three games, the Purifier has a whopping 82.1 percent share of his team’s total kills, making him a primary leader of any team composition. 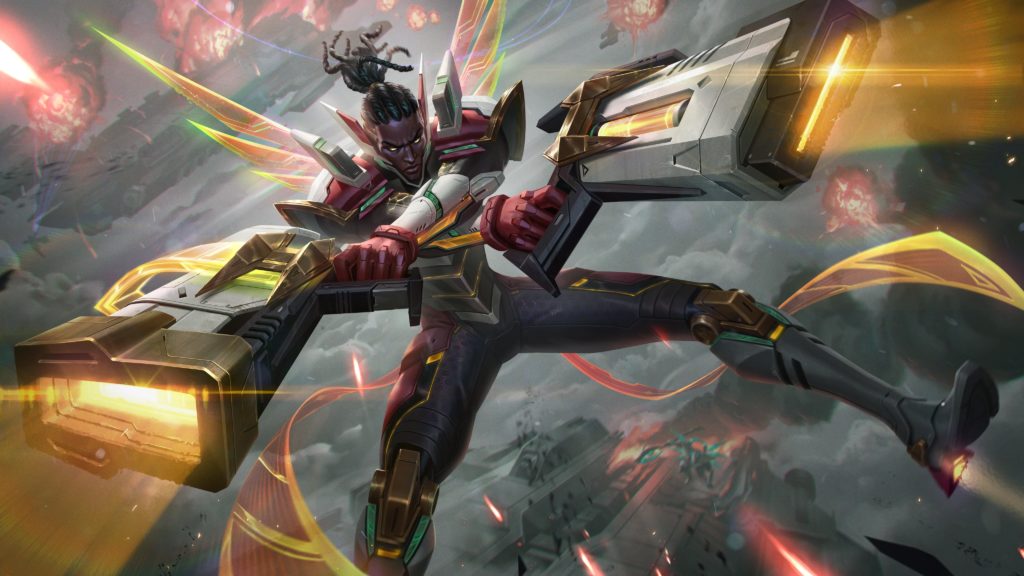 Ryze, on the other hand, doesn’t have eye-popping stats like Lucian but is still a menace in pro play because of his ability to make game-winning plays with his ultimate ability. The Rune Mage also has a 100 percent draft presence in the LEC so far, even though he has only won a single game this split.

When used properly, Ryze can be a destructive duelist who can tussle with the toughest opponents, while still holding incredible splitpushing power because of his overall ability set. He and his other teammates can appear anywhere around Summoner’s Rift, engage any teamfight, or push any lane with his Realm Warp ultimate, making him a perfect choice for any rosters looking to outmacro and outposition their opponents.

Related: Same draft, different game: Caedrel proves that Leagues meta has gone stale by predicting 6 of the 10 champions in an LCKs draft phase

Other champions like Maokai and Yuumi are also hovering around the 100 percent draft presence range since both champions have risen to priority status in pick-ban since the start of the year. Some fans have, however, complained about the stale nature of drafts and how most supporters can predict how each team’s composition will look before a game even begins.