One of CS:GO’s most iconic maps is now playable in Halo Infinite thanks to Forge

Bomb Defusal plays even better on a Halo ring.

The first two weeks of Halo Infinite’s Forge mode have already created some spectacles of map and mode design by the community. But now, one of the most famous first-person shooter maps of all time has joined the ever-expanding list of fan creations.

Forge creator Kraken L0RD has successfully completed a remake of Dust II from CS:GO with impressive attention to detail that highlights the strength of this new Forge tool. 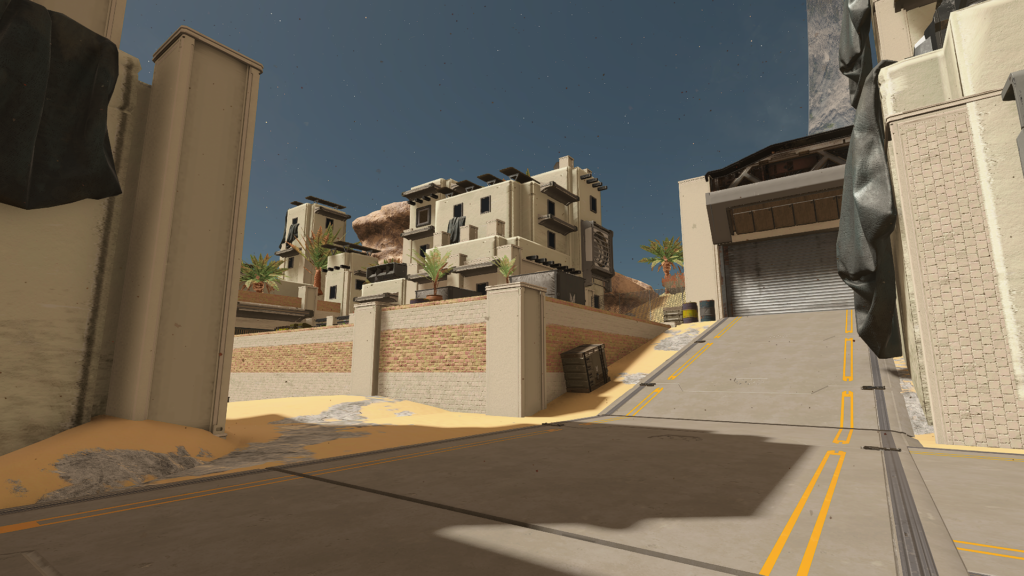 The Moroccan architectural style and desert aesthetic have been tweaked ever so slightly but remain impressively intact, even if the Halo ring hanging in the sky is a less traditional addition to Dust II’s skybox. Kraken L0RD has put a lot of care into maintaining the atmosphere of the map, using Halo Infinite’s more developed suite of audio options in Forge to even transplant the urban sounds you’d expect of a town center into the ambience. 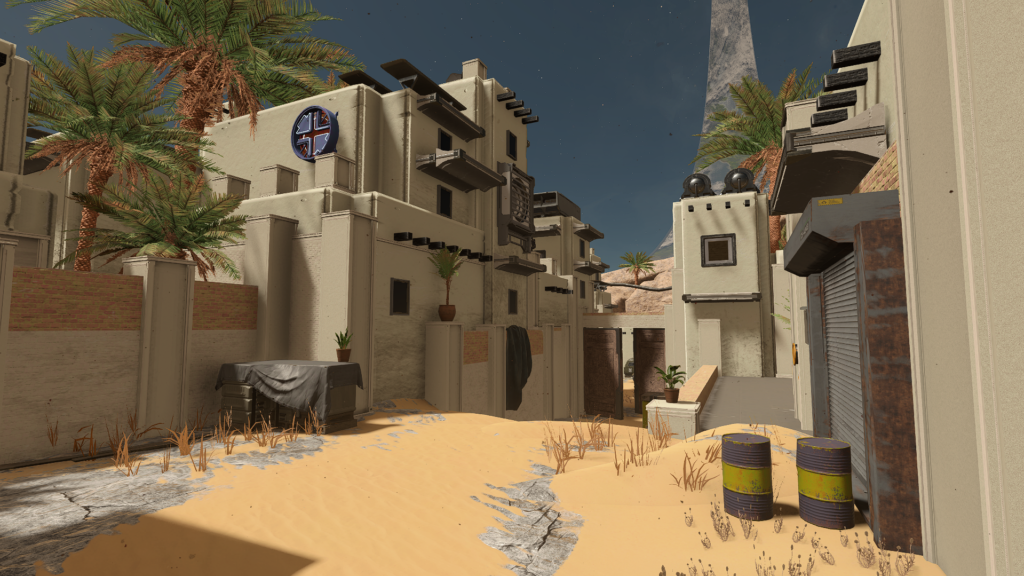 Everything from Catwalk to Tunnels plays the same as their CS:GO counterparts, even if as of right now, Bomb Defusal isn’t a game mode yet recreated in Halo Infinite. But considering that Forge creator DarkMaiming was able to recreate Warzone from Halo 5: Guardians using the scripting tools available, it isn’t out of the question that Bomb Defusal could come to the game in a later update to the map. The fan-made Warzone mode similarly features a weapon shop using player score as the currency, a blueprint that could lead to CS:GO’s competitive mode also being buildable.

Despite this, the Halo Infinite version of Dust II is still available to use with classic game modes like Slayer or Capture The Flag in its current state. It even supports bots, according to its creator, just in case you don’t have the friends available to fill a full custom game lobby.

If you want to explore the map and play it for yourself, Dust II is available to bookmark on Halo Waypoint. Once a fan-made map or game mode is bookmarked, it’s immediately available to boot up in a custom game on Halo Infinite.

Latest comments
No comments yet
Why not be the first to comment?
Featured news
Halo2 days ago

One of Halo’s best rosters gets dropped, raising more questions ahead of 2023 HCS season

Three partnered organizations have now parted ways with their Halo rosters—what’s next?