‘OG were stronger a month ago,’: Boxi says Liquid expected more of a fight from the younger roster at TI11

Boxi feels for OG as the WEU clashes continue at TI11.

Despite an early exit from the upper bracket, Team Liquid has been a force of nature at The International 2022. From running through the LCQ to locking in a top-four placement in the TI11 main event, this has been one wild last ride for MATUMBAMAN and crew.

Most of the opponents Liquid has faced at TI11 are other Western European teams, as six of them made the cut for the event. However, Liquid came into their match today against OG expecting a spicier battle, though the young blooded roster seemed to crumble in the spotlight against the more experienced lineup.

Samuel Boxi Svahn came off the stage with joy and also sympathyhappy that his team was moving on but sad that a team he and Liquid know so well didnt perform to their expectations.

Of course Im happy, but I felt like [OG] didnt really get to play their best, Boxi said. I think the pressure kind of got to them in a way. I feel like the OG we played maybe one month ago felt stronger than this.

Flaming out is something that this Liquid roster knows all about, as they have had multiple instances of it happening to them throughout the 2022 DPC season. And, even before that, Boxi and his former Alliance teammates who make up the majority of this Liquid lineup have felt that sting dozens of times over the years.

As a result of that experience, Boxi acknowledged that living up to the expectations and potential you feel your team has is one of the hardest parts of competing, which is why celebrating the wins you do achieve is so important.

I know what it feels like to lose without playing up to close to your full potential, Boxi said. That feels really bad, so I feel bad for Tommy, but I feel super happy we won. 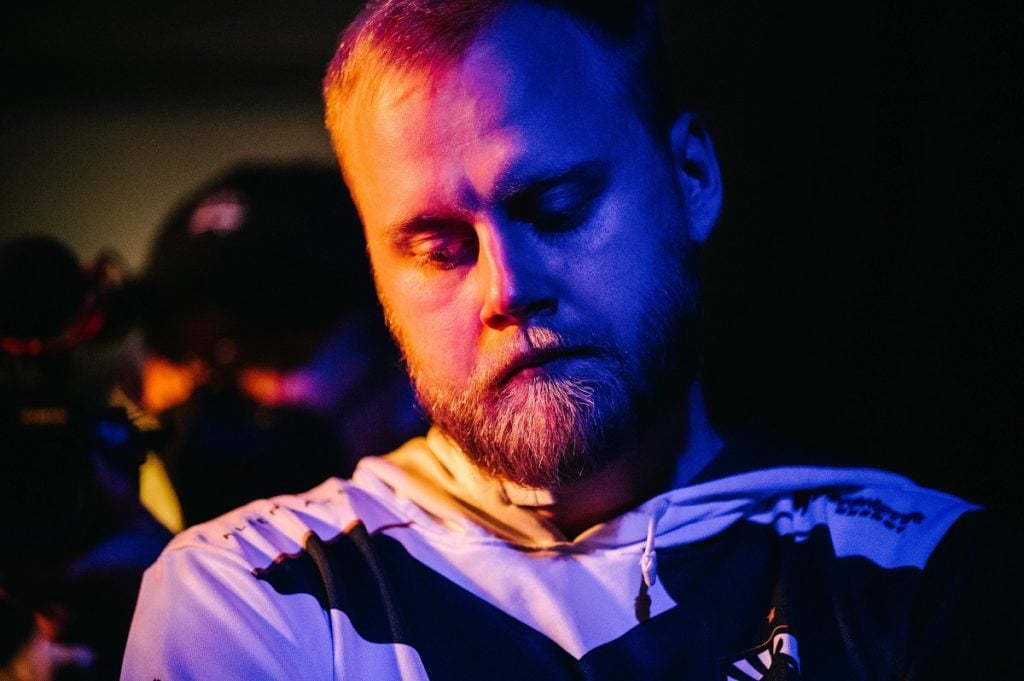 Prior to their series against Liquid, OG was in the process of changing gears and focusing on their own game instead of trying to counter or play to their enemys speed. This may have caused a power shift between the two teams since Liquid has been able to counter a few key picks versus some of the favorites of TI11 and typically play well regardless of the tempo their opponents try to force.

Despite OG’s intentions, they quickly found themselves in Liquid’s rearview mirror and played a series where they constantly needed to find answers to Liquid’s moves. Dictating the game’s pace allowed Liquid to make quick work of OG in two 33-minute-long matches and eventually through an epic clash against Thunder Awaken heading into the final weekend of TI11.