More residency changes for the stars from Down Under.

Oceanic players will be considered Pacific Championship residents from the start of the 2023 League of Legends season, Riot Games confirmed amidst a raft of major changes to the competitive landscapeand several Australian and New Zealand exports now have a career-shaping choice to make.

From 2023, all Oceanic players will be exclusively PCS residents.

While that is quite simple for new League players and LCO stalwarts, theres a decision to be made by any Oceanic stars who are or have been involved with North American teams up to the end of 2022. They must declare for NA or the PCS by next seasons starting date.

This offer is a one-time deal, according to Riot, and aims to minimize disruptions for relocated players and League teams that already have locked rosters.

At the end of the calendar year 2022, every Oceanic player who has signed with an LCS or LCS Academy team at any point (including those signed between this announcement and the end of 2022) will have the option to declare themselves as a resident of either the PCS or the LCS, league organizers wrote.

Related: LCO to play through PCS playoffs for Worlds, MSI spots from 2023

Theres a clutch of Oceanic League stars who are now faced with this LCS vs. PCS decision, including some still playing in North America and others who have returned to Australia or will soon. This includes Los Angeles-based players like Fudge, FBI, Lost, Destiny, Eyla, Haeri, k1ng, Triple, and Ryoma, who are spread across the LCS and Academy.

In Australia, stars like Raes, Tally, Violet, Thien, and Babip will be offered the choice.

Dot Esports also understands there are several LCO players in discussions with NA orgs who are planning to make the move to LA and the two-tier LCS system ahead of the 2023 season. If they put pen to paper on official deals before Dec. 31, they will also need to elect their residency.

In regards to which way players are leaning, several have told Dot they are planning to take up the North American side of the offer and declare for the LCS permanently. 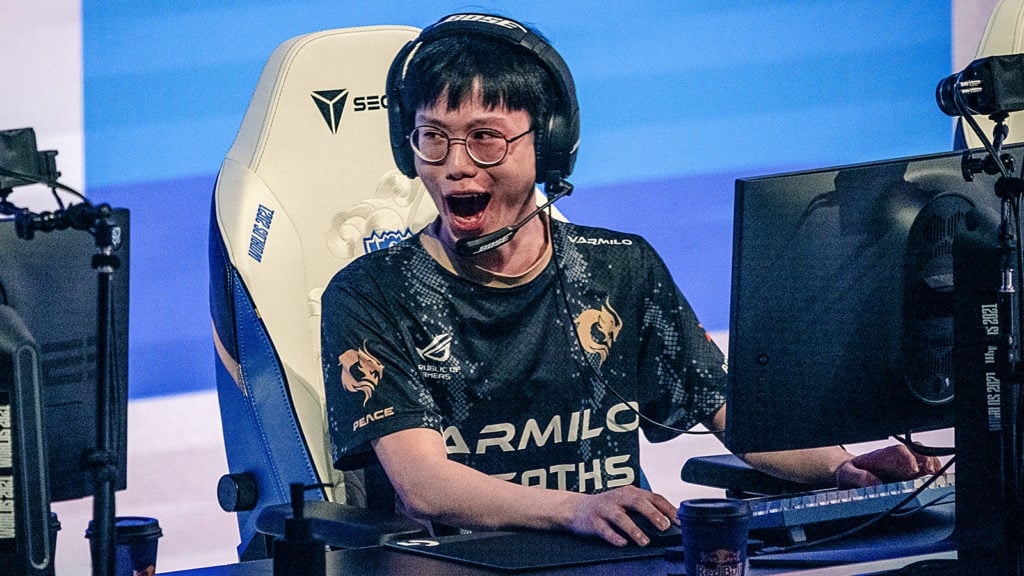 Yesterday, Dot reported the LCO would be stripped of its direct qualification to the Mid-Season Invitational and the World Championship ahead of 2023. Instead, Aussie teams will send its top two domestic teams from each split to PCS playoffs for a chance to play internationally.

This move goes hand in hand with the OCE residency changes.

Elsewhere, Riot is making sweeping changes to the League ecosystem, including a bumper LEC format overhaul and moving the LCK playoffs to double elimination.

Latest comments
No comments yet
Why not be the first to comment?
Featured news
League of Legends18 hours ago